Romania looks like one of the most promising upcoming emerging markets, particularly for real estate investment

“We have done a thorough survey of potential investment projects in Bucharest and have found that in reality the market offers less than 20 state of the art real estate projects. While other more mature economies in Central Europe seem to have exhausted their growth potential, we still have here important room to grow organically in almost all real estate sectors, office, retail, industrial, but also in the residential segment”

What is your general view on the Romania’s real estate sector in 2018?

Romania looks like one of the most promising upcoming emerging markets, particularly for real estate investment. There is organic growth potential in all real estate segments, there is such a clearly beneficial geopolitical stability and the fresh capital and access to development financing are still at hand, in commercially viable terms. In fact, the investment offer is not sufficiently diverse, compared to the level of available capital of truly interested investors. Indeed, during the past months we have done a thorough survey of potential investment projects in Bucharest and have found that in reality the market offers less than 20 state of the art real estate projects or networks generating an annual net operating income of more than 5 million Euro each, out of which less than half are for sale or could be squeezed for sale. Therefore, more supply is needed! We need new developments, large-scale projects, proper products to secure those investors interested to step in our market. Nevertheless, even in such conditions, our transaction advisory data prove that both in number and volume the investment flow increased notably in 2018 compared to last year and, as it gets clearer now, we estimate that 2018 will count at least 5 real estate investment transactions exceeding 100 million euro each, while the overall transacted volume will well surpass the 1 billion EUR threshold slightly met last year.

Some people already speak of an incoming real estate bubble? Are we close to that? Are things different now compared to the last decade?

We’re having this argument for months now in the real estate market – some say we are far from a new crisis, other speak of an imminent market crush – but these are ready-made truths, to get something out of this question we have to put the ‘crisis talk’ in proper context. And the context mainly consists in the past 20-25 years of Romanian real estate development recent history and the experiences, challenges, successes and failures of what I coined as the ‘Three generations of real estate developers’.

These are first, the ‘post Revolution-transition developers’, secondly, the ‘EU-accession developers’, and thirdly and currently the ‘emerging market developers’. Each generation acted under specific drivers of development and ran typological risk patterns. First generation included mainly foreign speculative developers, but also local pioneers and have been active since mid-Nineties. Most of them invested almost exclusively their own equity (limited bank leverage) and have generally acted entrepreneurially, beyond any real estate institutional model. When they failed – in general around the ’99 economic crisis – the impact was limited to the core projects while third parties remain mostly unaffected.  Second generation included some freshmen local entrepreneurs with real-estate vocation, but also quasi-institutional developers brought into the market by the first round of institutional investors betting on the accession of Romania to the European Union and on the structural and immediate effects generated by the EU accessions. They became active in the early ‘2000 and have been tremendously successful but were also crushed in large numbers by the financial crisis of 2008/09.

The second generation of real estate developers leveraged far more their development projects and – very importantly – land banking got into some very inflated parameters which affected massively the financial sectors as well. We are now witnessing the performance of a third generation of real estate developers – one that grew through the experience of a violent crisis – building on a more ‘economic fundamentals’ imperative and, in general, betting on the status of Romanian market as an incoming true emerging market.

As opposed to previous two (i.e. the ‘post Revolution-transition developers’ who were mainly local players and ‘EU-accession developers’ who were mainly foreign players), this new generation of developers consists in a quite balanced mix of local players, acting as professionals, and foreign players, including institutional investors that have created themselves own real estate development branches or helped certain development partners set up and grow locally. In a nutshell, with this third generation, the Romanian real estate development market just entered its Age of Maturity. And – in this context – I would say that at this point in time a crisis talk would be better framed as a potential soft landing of real estate development, in certain segments showing signs of overheating, particularly in relation to high density residential projects and big retail park schemes.

Is this the same throughout Romania? Are the Bucharest and the secondary cities so similar as real estate markets?

This is always a matter of hot debate. Of course there are particularities, of course Cluj residential market for example appears driven by different rationale than Iasi. For local development reasons (IT industry impact, academic centers, etc.), but for cultural reasons too. However, if one looks at the economic data things get simpler. It is evidenced that some 2/3 of the Romanian GDP is made possible by 5 major municipalities and their metropolitan areas. So it should not be difficult to link the economic development drivers in these cities to the real estate development needs – consumption with retail development, the industrial output with the warehousing/logistics need, the service sector to the office development and all together with the residential needs. So to me, distinguishing massively around Bucharest-secondary cities dichotomy is a rather false theme or in any event, less telling. What would be challenging though is to determine the urban adjustment prospects in certain secondary cities on medium-long term basis. But that is for more data-based profound analysis and I am afraid we do not have this kind of detailed metrics available yet.

Final point on the particularities and advantages of the Romanian real estate market compared to those in Central and Eastern Europe?

While other more mature economies in Central Europe seem to have exhausted their growth potential, we still have here important room to grow organically in almost all real estate sectors, office, retail, industrial, but also in the residential segment. Organic growth and green-filed expansion, on the one hand, and numerous acquisition projects, with a clear consolidation outlook, on the other hand.

Florian Nitu is a leading Investment and Real Estate lawyer, largely recognized as one of the most experienced commercial counsels in this market, by clients and peers.

Florian Nitu is recognized uninterruptedly since early 2000 as a real estate top tier lawyer by the most reputed market annual surveys, including by Chambers and Partners and Legal500.

Florian has advised large strategic and institutional investors, local entrepreneurs and financial institutions in projects, transactions and claims for accumulated values of billions of Euro.

He is also very experienced in project finance, development, construction and operation, also with extensive expertise in concessions, PPP projects and other public to private schemes. 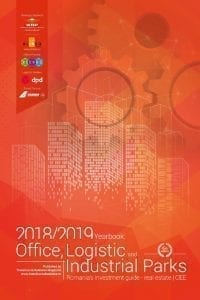 An article from “2018/19 Yearbook: Office, Logistic and Industrial Parks in Romania | CEE” 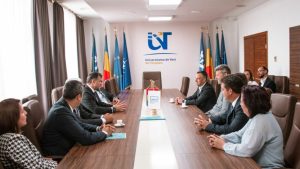 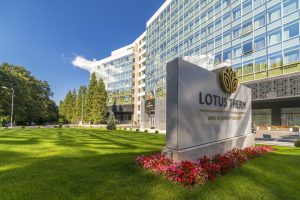 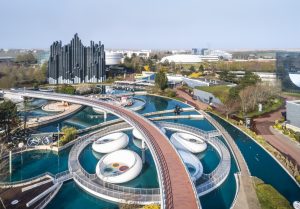 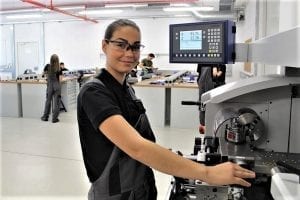 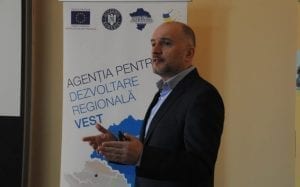 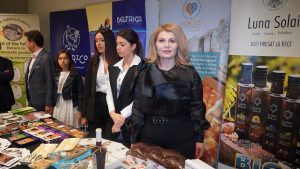 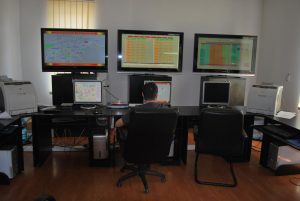 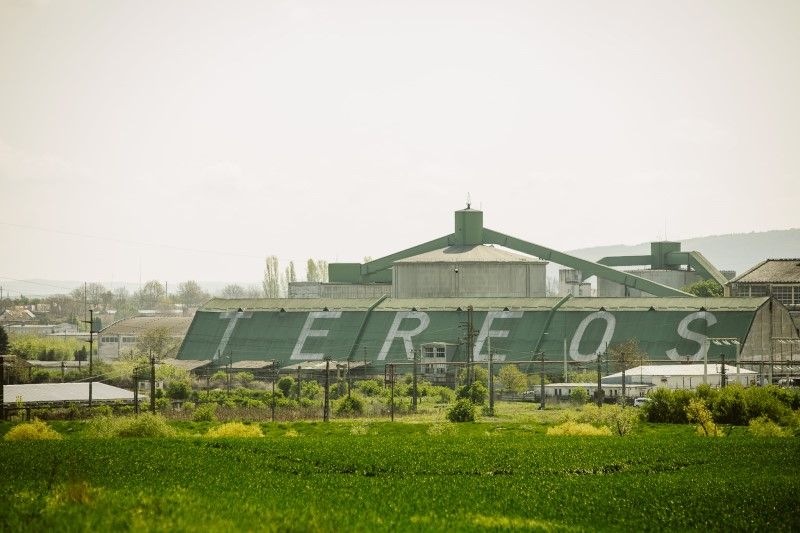 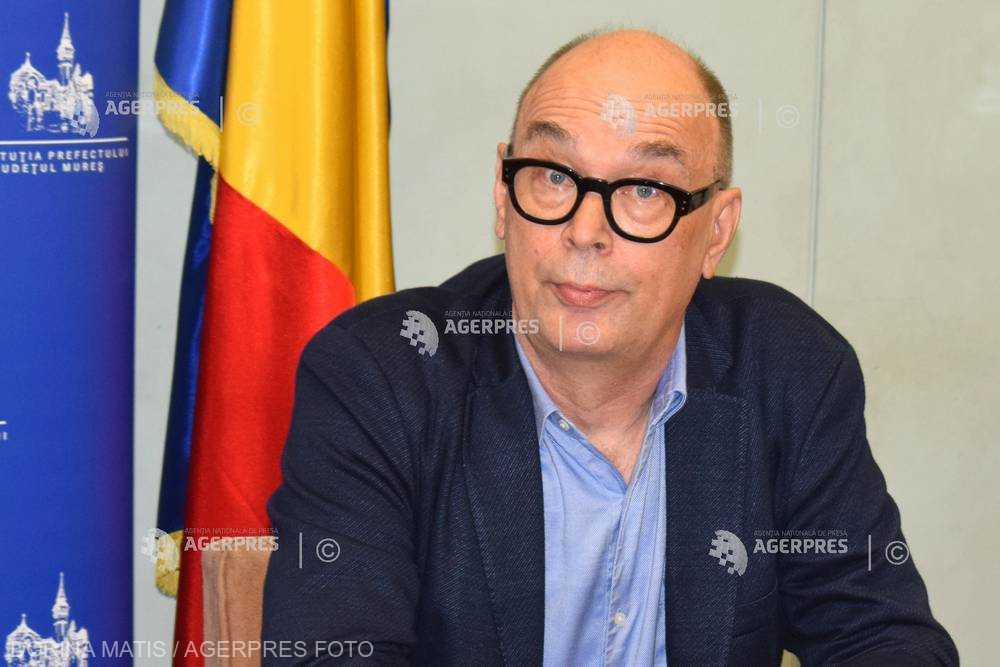 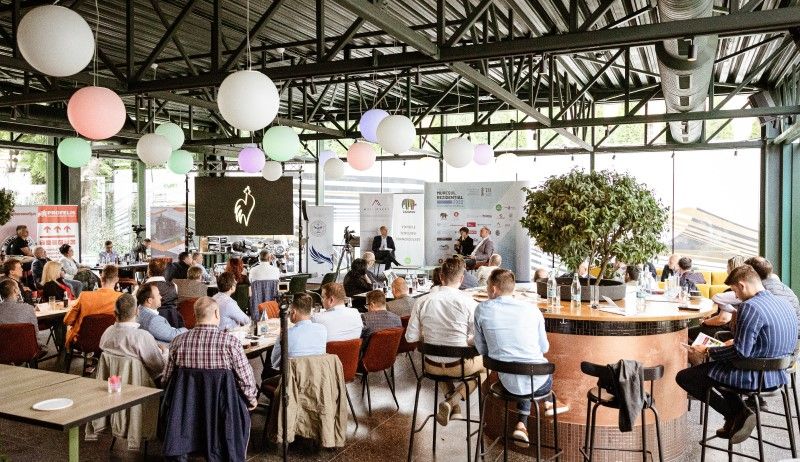 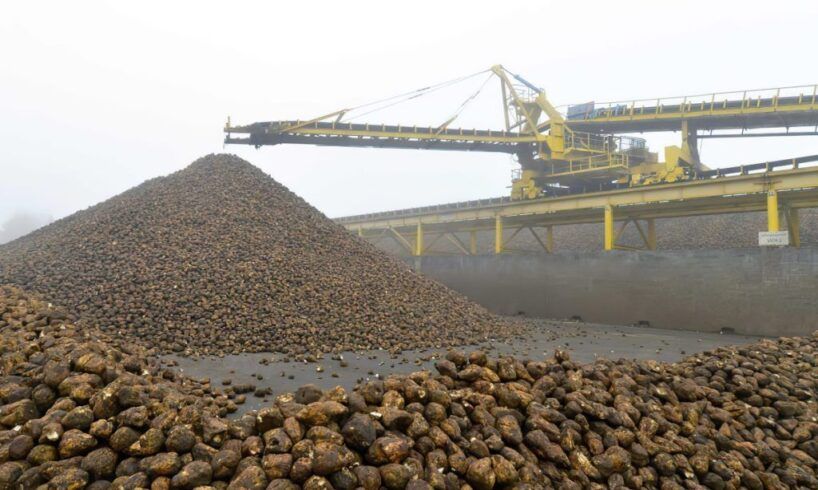 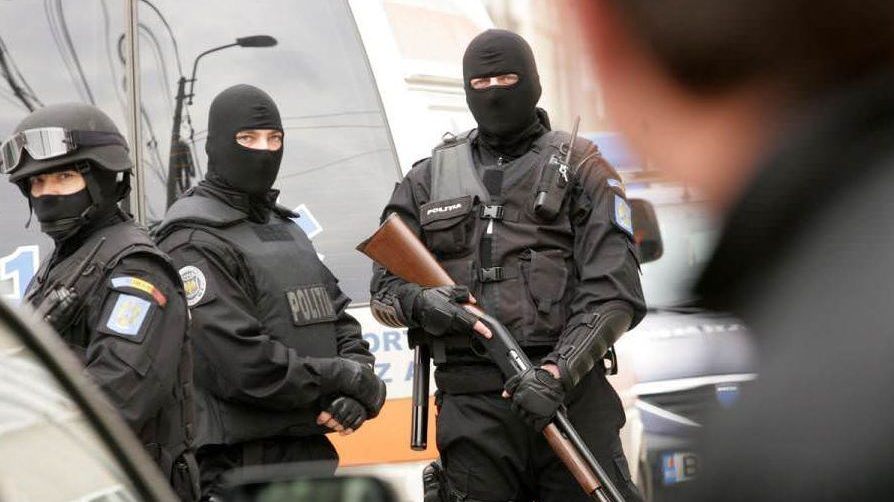 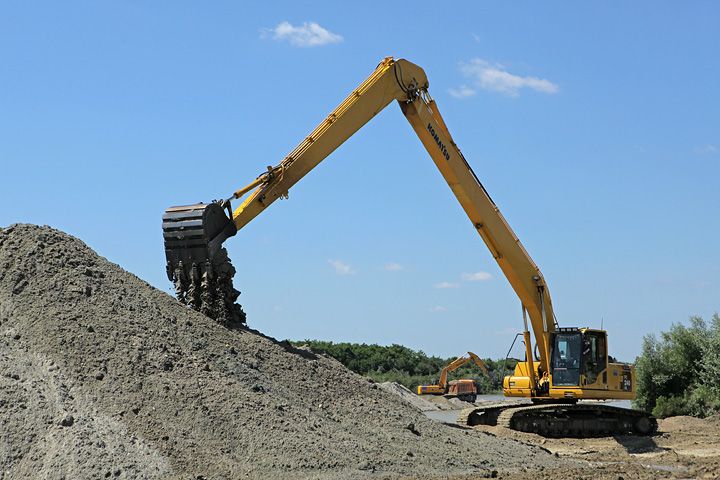