WDP announces construction of three new distribution centers in Romania. Property Portfolio of WDP in Romania increases to a value of more than 150 milion euros.

In Romania, WDP is announcing three projects for new clients via its joint venture WDP Development RO. On the one hand, a distribution centre for Decathlon will be constructed on a newly acquired plot to the north of Bucharest. The project consists of a warehouse with a surface area of around 22,000 m² with a mezzanine of an additional 6,000 m² plus another 10,000 m² for further expansion. On the other hand, an agreement has been signed for the development of two new construction projects on a new plot in Cluj-Napoca for logistics service providers KLG and Gebrüder-Weiss, of 5,000 m² and 2,400 m² respectively (with additional expansion in the future). After completion, the property portfolio of WDP in Romania will be expanded to a total of 15 buildings, in total around 150,000 m². The total assets, including land and solar panel parks, thus achieve a value of more than 150 million euros.

On a newly acquired plot in the north of Bucharest – between the city and the airport – WDP, via its joint venture WDP Development RO, led by Jeroen Biermans, is starting the development of a distribution centre for Decathlon. The new construction project consists of a warehouse with a surface area of around 22,000 m² with a mezzanine of an additional 6,000 m² plus another 10,000 m² for further expansion. Decathlon will supply its shops from this location and has subscribed to a lease of 30 years (with first termination date after 7 years). Completion is projected for the first half of 2017.

From now on, WDP will also be present in the industrial heart, close to the reputed university city of Cluj-Napoca, located to the north of the Carpathians, at an intersection of motorways with good connections to western Europe. An agreement was signed with logistics service provider KLG for a new construction project of around 5,000 m², with projected completion in the autumn of 2016. KLG will rent the warehouse on the basis of a 5-year lease contract. A second project of approximately 2,400 m² (with additional expansion for the future) will also be constructed at this location for Gebrüder-Weiss, an international player in the field of transport and logistics which is already present in Romania, similarly based on a 5-year lease. The completion of this building is planned for the first quarter of 2017. After completion by an external property developer, the buildings will be added to the WDP property portfolio.

WDP is assuming an initial gross rental yield for the three newly announced projects of around 9%.

After the realisation of these projects, the value of WDP’s property portfolio in Romania (including the solar panel parks) will increase to more than 150 million euros2. This increase reflects the recent revival and strong growth potential of the Romanian economy in the coming four years. With 15 buildings at nine strategic locations, a customised property solution is currently being offered to production and logistics companies such as Siemens, DPD, Federal Mogul, Roquet, Beckaert Deslee, Faurecia, Yazaki, Emag, Pelzer-Pimsa, Inter Cars, Quehenberger Logistics and Röchling based on long-term leases. The property is thus being made available to companies from a variety of sectors. Additionally, solar panels were installed on the land of the sites of Sarulesti and Fundulea, as well as on the roofs of a number of sites, together generating a capacity of 15 MWp.

Joost Uwents, CEO of WDP: “The property portfolio that is being expanded in Romania can boast high quality buildings that offer a suitable customised property solution to a large number of top tenants, and this allows us to enjoy a strong cash flow and a stable yield via the lease incomes. A fine basis for the further growth of the property portfolio.” 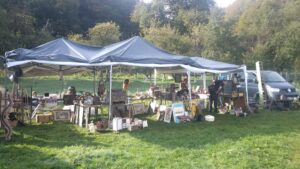 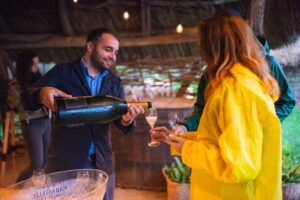 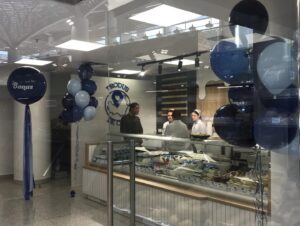 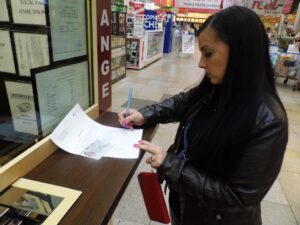 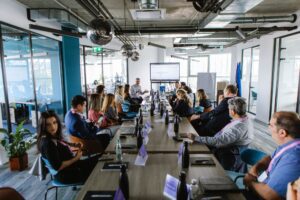 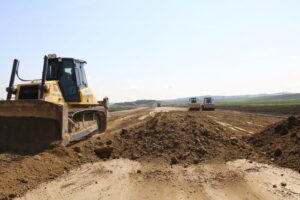 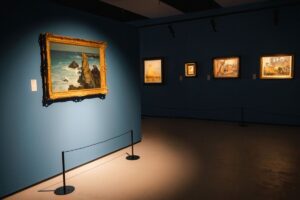 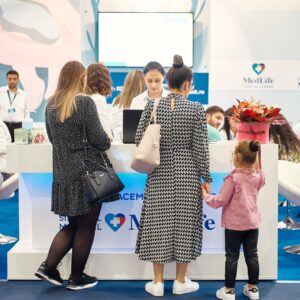 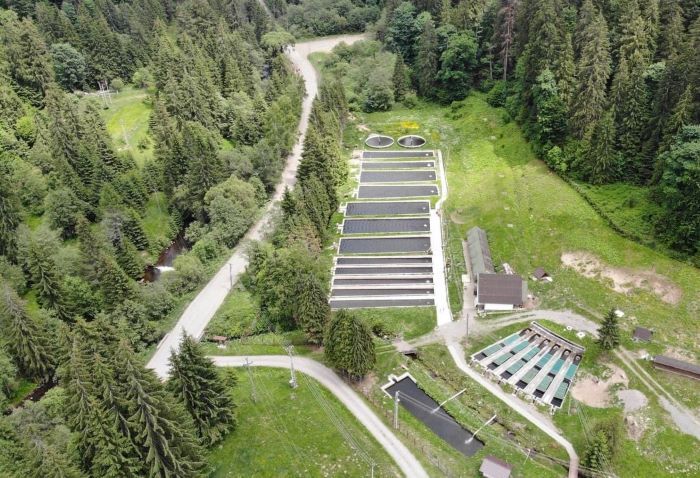 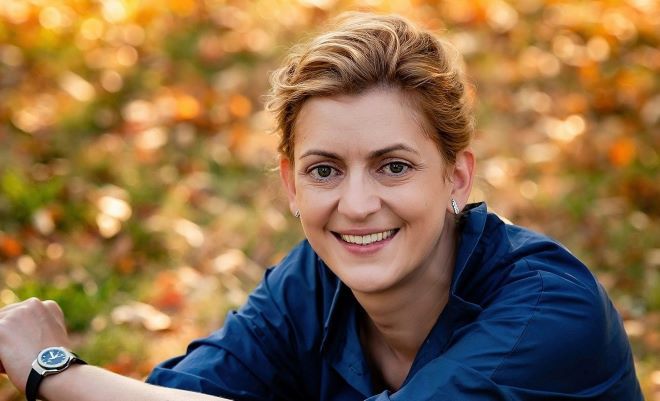 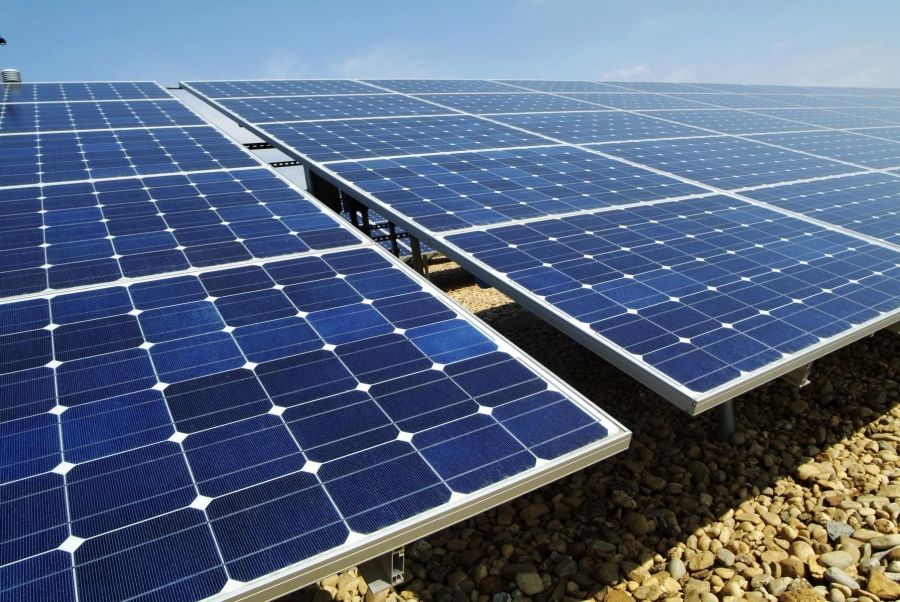 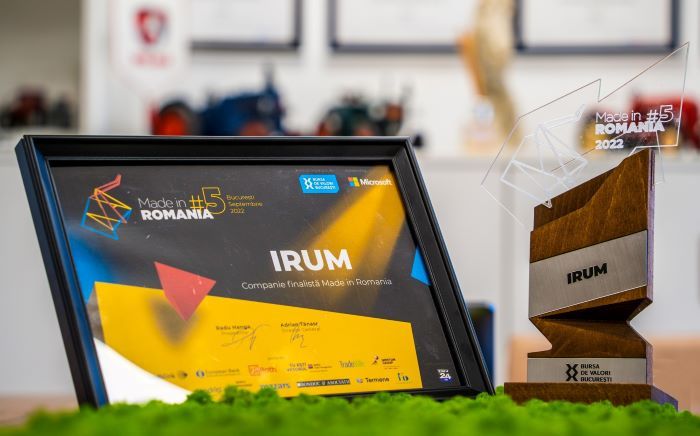 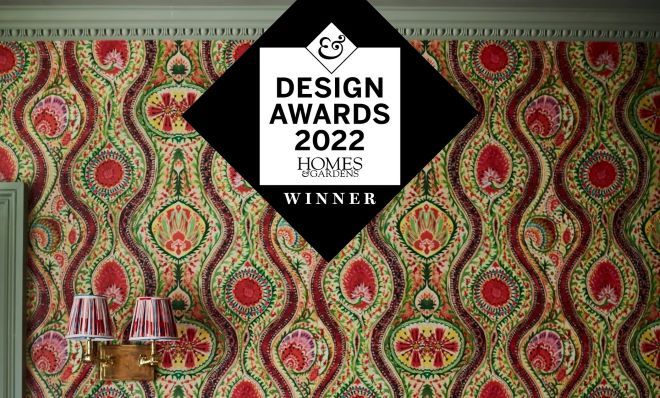 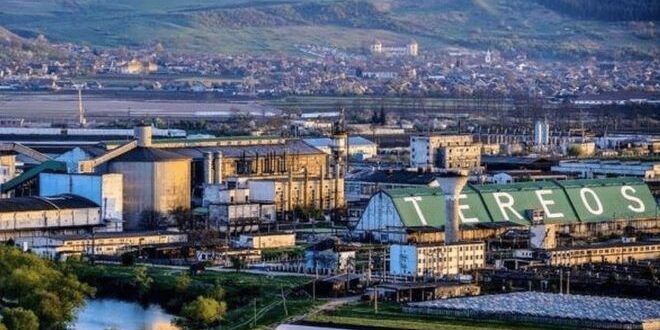 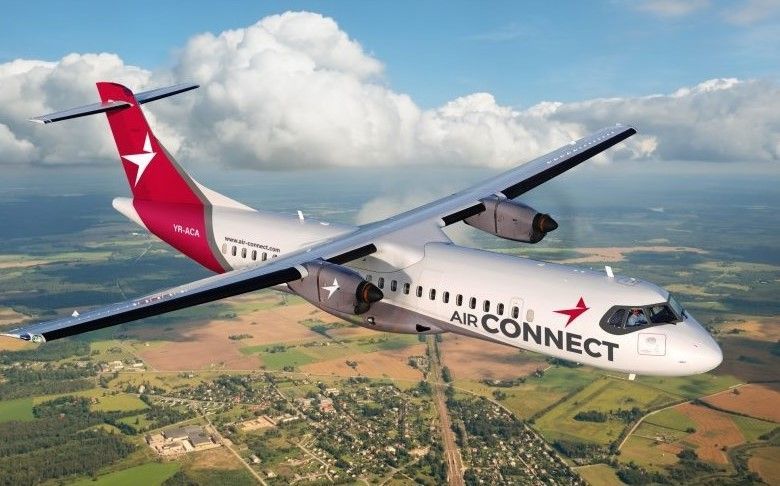 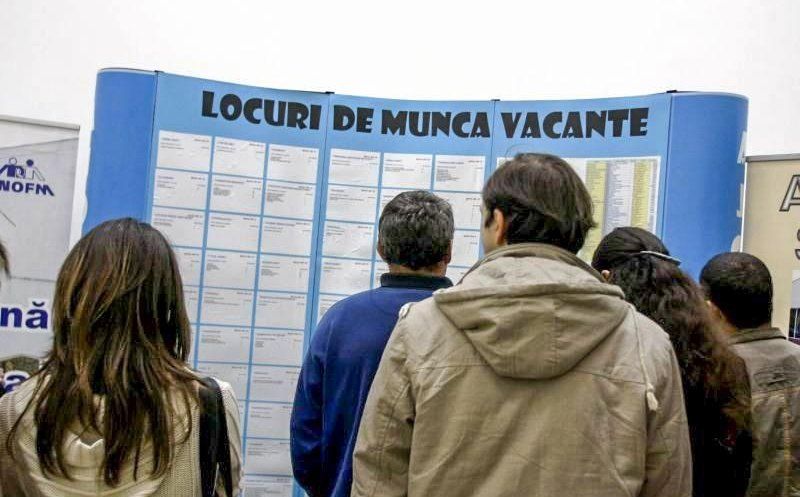