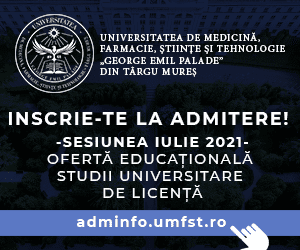 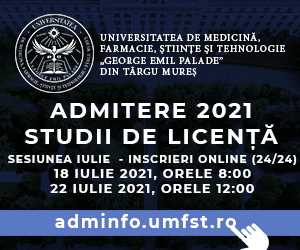 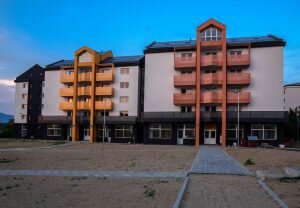 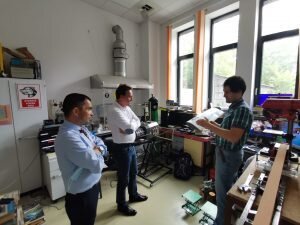 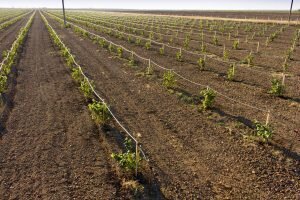 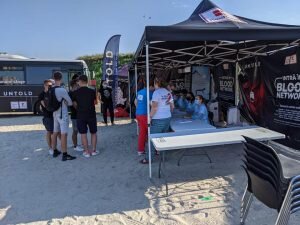 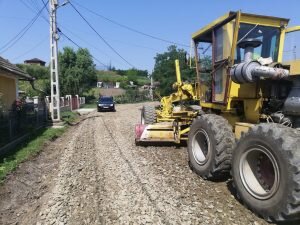 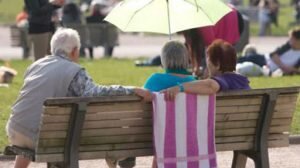 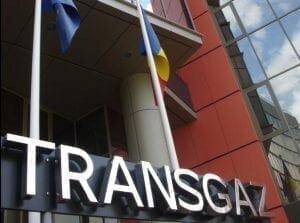 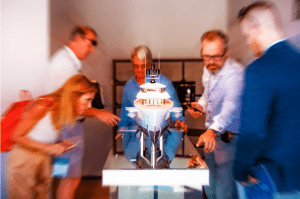 This September at the 2021 Monaco Yacht Show, visitors will discover a brand-new exhibition area dedicated to design… 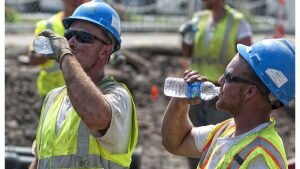 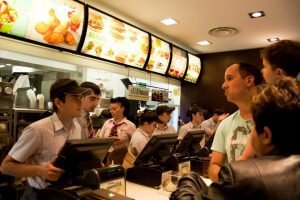 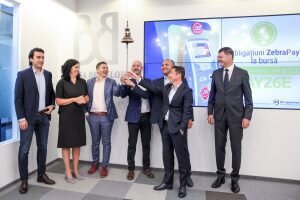 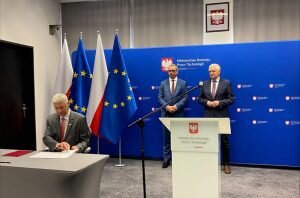