ATENOR  announced the forward sale of the fourth building on the Vaci Greens complex in Budapest (Hungary), to a Hungarian private fund. The building (“Vaci Greens D”) comprises 14,145 m² of office space, 1,502 m² of commercial units and underground parking for 260 vehicles. Scheduled for completion by the beginning of 2018, the building is already partially (25%) leased to Unilever and to retail traders.
The sale will close with the delivery of the building early in 2018, but will already have a positive impact on ATENOR’s results in terms of percentage completion in 2017. The total margin realised on building D will be lower than on the sale of the three previous buildings, because of the historically higher cost of the land for D. Nonetheless, with the sale of two other buildings on the Vaci Greens campus since the start of the year (the first building having been sold in 2016), these transactions will have a significant cumulative impact on 2017 results.
With this fourth commercial success in a matter of months, ATENOR is reaping the full benefits of its Central European development strategy: on these four initial sales, it has realised total income of the order of €185 million.
For the record, the Vaci Greens campus in Budapest consists of 6 buildings offering a total of 120,000 m² of office space, 3 of which have been completed and the 4th of which (the subject of this sale) is under construction.
On the strength of what will soon be 10 years’ experience on this market, and with its coffers swelled by the sales made in recent months, ATENOR is aiming to reinforce its role as a key player on this particularly buoyant market. With this aim firmly in mind, ATENOR recently announced the acquisition of a new project in Budapest (the 80.000 m² Arena Business Campus, formerly Hungaria 30).
ATENOR is therefore determinedly pursuing its real estate development strategy in major European cities offering sustainably positive economic fundamentals, and more specifically confirming its role as an operator of record in Brussels, Luxembourg, Paris, Budapest and Bucharest.
ATENOR is a real estate development company quoted on Euronext Brussels. Through our urban planning and architectural approach, we aim to provide appropriate responses to the new requirements being imposed by developments in urban and professional life. Within this framework, ATENOR invests in large scale property projects meeting strict criteria in terms of location, economic efficiency and respect for the environment. 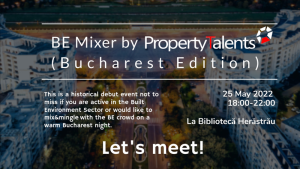 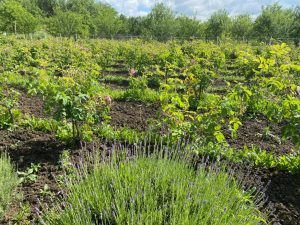 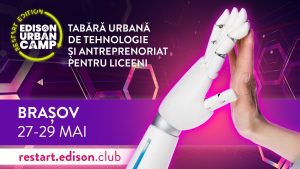 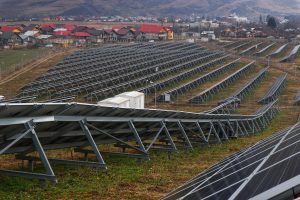 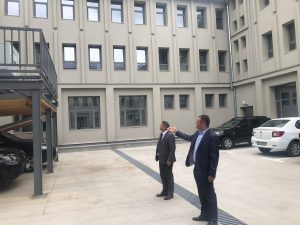 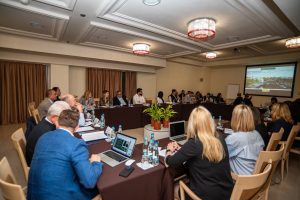 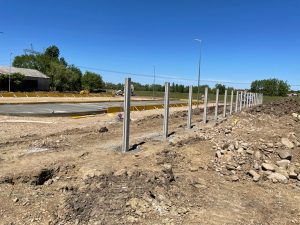 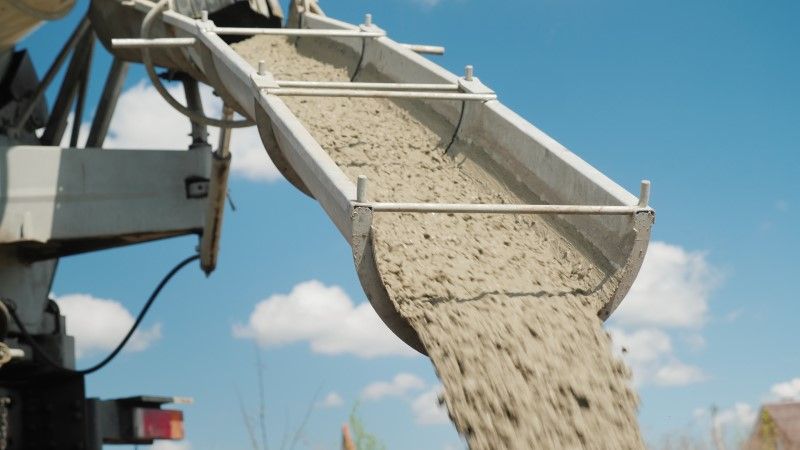 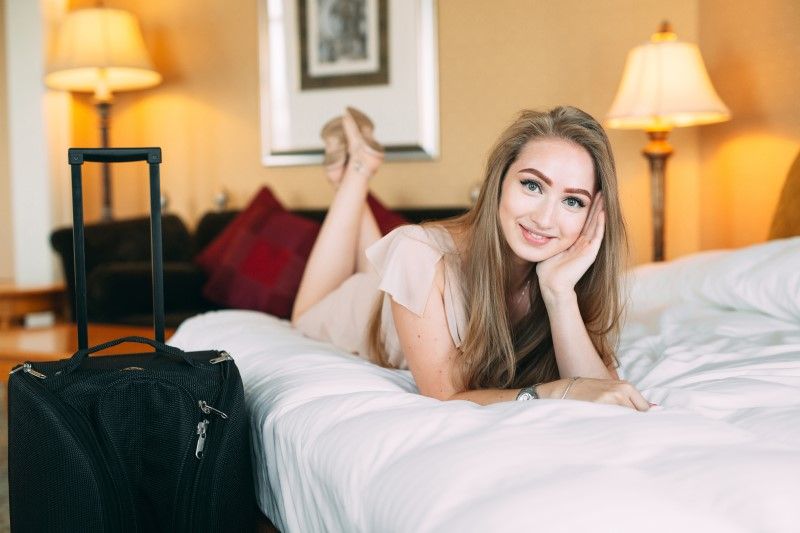