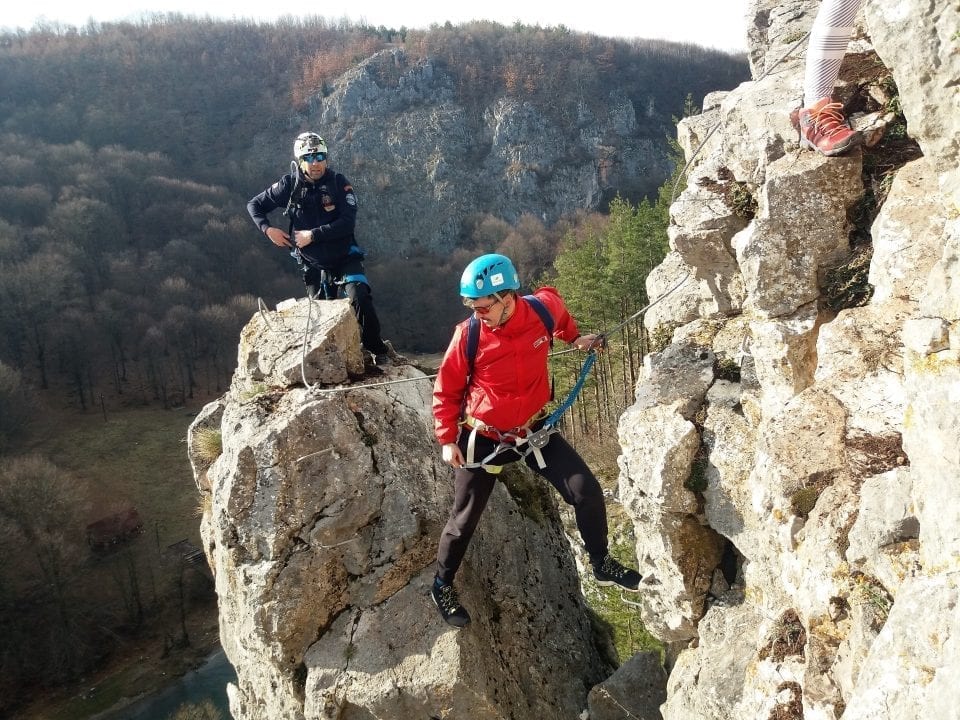 Pădurea Craiului mountains are an eco-destination easily accessible either by car, bicycle or train. The trails in this area have been marked especially for cyclo-tourism. The terrain is excellent for hiking on trailblazed routes, designed for people of all ages. The railroad operator provides bicycle racks in the train wagons; this allows for a civilised journey for cyclo-tourism fans and is a big plus.

The region has a rich cultural heritage, thanks to its centuries-old wooden churches which still keep the hallmark of master crafters, both through the construction techniques and through the naive paintings inside.

These are Orthodox, Catholic and Reformed stone churches that have a specific style of architecture – Byzantine, Gothic and Baroque.

Pottery, carpentry and weaving are crafting traditions which have been maintained to this day. In addition, culinary treats are plenty.

The whole region lays in a protected area in which the natural and cultural heritage is preserved. Tourists receive information about the flora, fauna and natural attractions by travelling on thematic routes that have been carefully prepared. It is the region with the largest number of tourist operators and local adventure activity planners in Bihor County.

In these regions, Romanian and foreign tourists can practice activities such as Via ferrata, on five safe routes of various difficulty levels. Two of these trails are in Vadu Crișului: Peretele Zânelor has a medium difficulty level; Casa Zmeului has a high difficulty level and is recommended for experienced tourists.

Other three routes are in Șuncuiuș. The Hodoabei Valley is recommended for beginners. The Casio Montana route, inaugurated last year, has a medium difficulty level. And Montana Piticot is a route set up for children who want to give Via ferrata a go.

The waterway of the Crișul Repede River – from the village of Bulz to Vadu Crișului village – is a perfect destination for rafting aficionados, especially in Spring. The course has an easy to medium difficulty level, and is accessible even for families with children or for tourists less initiated in water sports. Specialised firms and well-trained monitors ensure the safety of the ones who dare take on this adventure. They offer all the necessary equipment. A standard trip on the waters of Crișul Repede River takes approximately four hours, includes visiting one of the caves located near the waterway – Unguru Mare or Vadu Crișului – and a stop at the Vadu Crișului waterfall. A rafting trip on the Crișul Repede River costs 110-120 lei/person. 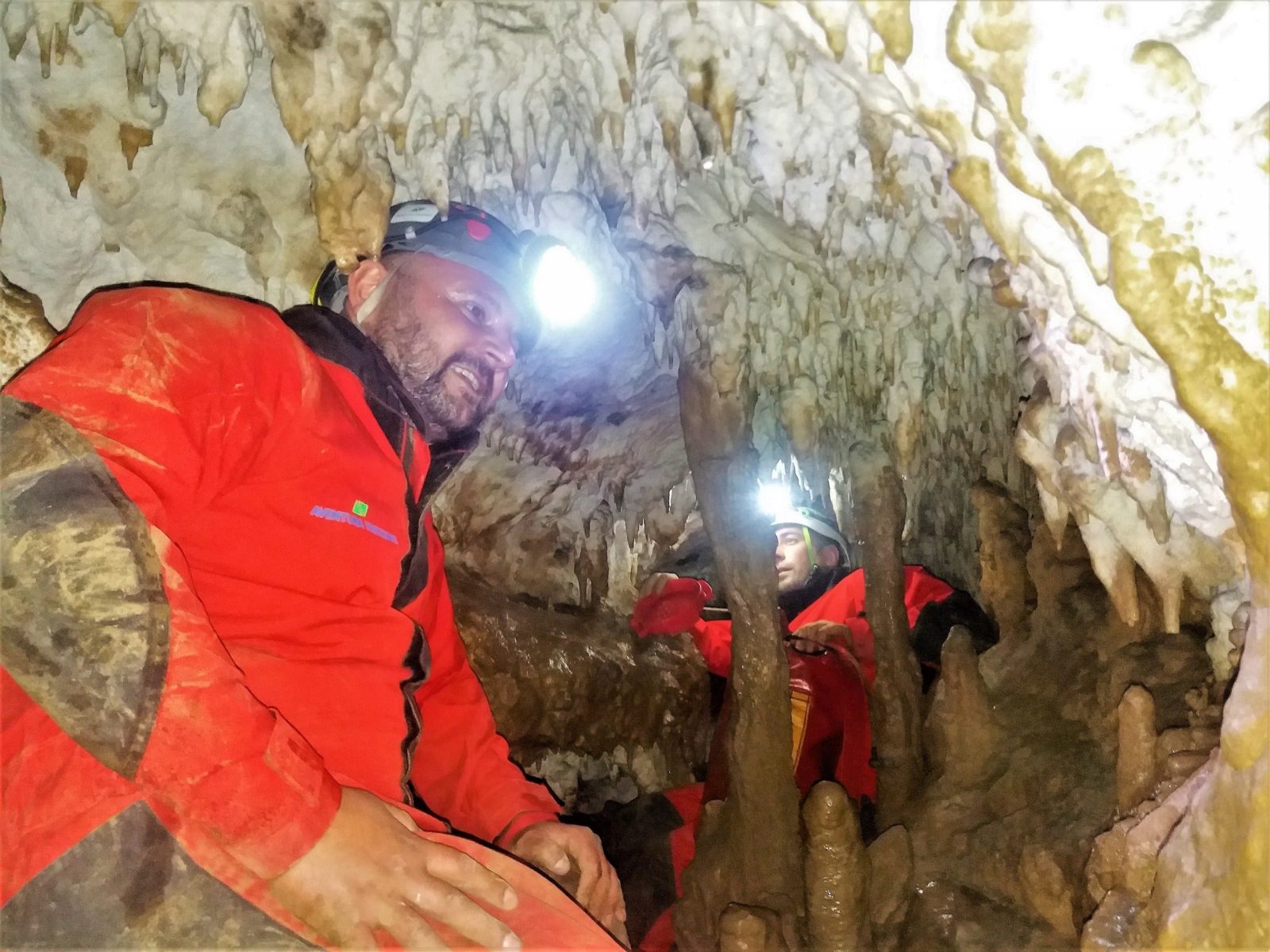 An activity for those who love exploring underground galleries, speleo-tourism can be successfully practiced in the caves in Pădurea Craiului. Those interested should make an appointment at least ten days in advance.

The Vântului Cave is the longest cave in Romania (50 km). It can be visited only by tourists accompanied by guides who are specialized in speleo-tourism and only with caving equipment: a hard hat with a light source, overalls and rubber boots. The caving route is one kilometre long and can be navigated in two to three hours. Tourists pass through the active zone towards the dry area of the cave and cross a gallery rich in karst formations. In some places, chains are used for crossings and safe metal stairs are used for climbing. The main attractions are: the ”torpedo”, the meanders, aragonite crystals, dripstones and stalagmites. Such a journey costs between 80 and 200 lei/person.

The Gălășeni Cave hosts the biggest bat colony in Romania. This is a sport route. Along it, one can admire various concretions: dripstones and stalagmites, columns, bulbous stalactites and different karstic formations. The Gălășeni Cave lies in the village with the same name, in the Măgești township. The bat colony residing in its galleries, which are 2,495 meters long, numbers no less than 16 species! The ”Silver haystack” and ”the Crystal Gallery” transform each visit here in a true adventure through the underground.

The Osoi Cave is often compared to The Urșilor Cave, due to its beauty. It lies in the Vârgiorog township and, beyond its small entrance way, the daredevils will enjoy its vast spaces adorned with many dripstones that resemble candles. The length of the speleo-tourist route is 1,300 meters and the duration of the trip is three to four hours.

The Unguru Mare Cave, in the Șuncuiuș township, Bihor County, is situated in the eco-destination of Pădurea Craiului – included in the Natura 2000 list of protected areas – Crișul Repede Canyon. The Ungurului Cave, also known as the Bolhac Cave, was formed in 240 million-year-old limestone sediments, on the bottom of a sea which once covered the better part of today’s Pădurea Craiului Mountains. The morphology of the galleries in the Unguru Mare Cave reveals the way in which the subterranean waters dissolved the limestone. Thus, in the deep end of the tourist section, one notices that the cave ceiling has domes and circular or elliptical fragments belonging to primary karstic tubes. Both these elements point to the fact that the waters of the subterranean river completely flooded the gallery and the limestone was dissolved by its complete submergence. The mineral analysis shows that the gelatinous material which coats the sand and rock fragments, all along the subterranean passage, is a new type of mineral called crisite, from the Latin name for the Crișul Repede river.

Ten wooden churches can be found in Pădurea Craiului. By appointment only, the priests themselves guide the tourist groups. 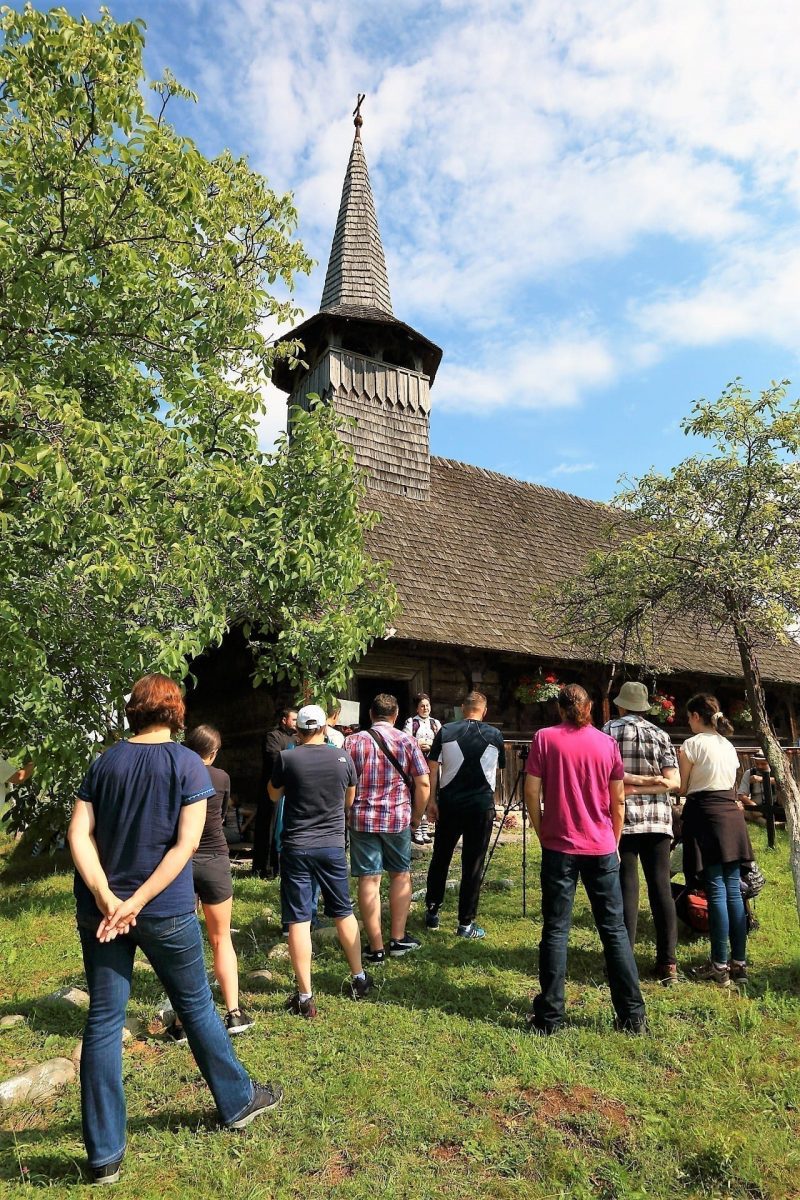 The wooden churches in the north-west of Romania, and especially those in Bihor, are living testaments of exceptional value. On one hand, they attest the continuity of Christian Orthodox way of life in these remote parts of the Romanian land. On the other hand, they are a testimony for cultural traditions of the rural world, traditions which circumscribe the church. Visiting these wooden churches in Bihor is an incursion into rural living, a passage through the small but comfortable space wood offers.

Traditional brunches are organized almost monthly in the wooden church in Bratca township, in the Crișului Valley. The locals put on the table local dishes, made from in-season produce grown in their own gardens and from animals bred and raised on their own farms. While some tourists choose to go for a carriage ride on the nearby hilltops, others take the bicycle.

In the Măgești trout farm in the village of Gălășeni, tourists can enjoy eating a fresh trout with a side dish of polenta and relaxing in nature, on the shore of a lake, or visiting either the cave in Gălășeni or the wooden church in Josani village.

Cyclo-tourism can be practices in Pădurea Craiului on ten trails passing through scenic areas and cultural heritage attractions. The length of the trails varies between ten and fifteen km. Most of them are either circuit trails or end at a train station on the Oradea – Cluj-Napoca route. The ”Interregional Călători” train operator has special bike racks in their trains, thus providing a civilised and carefree trip for cyclists and passengers alike. 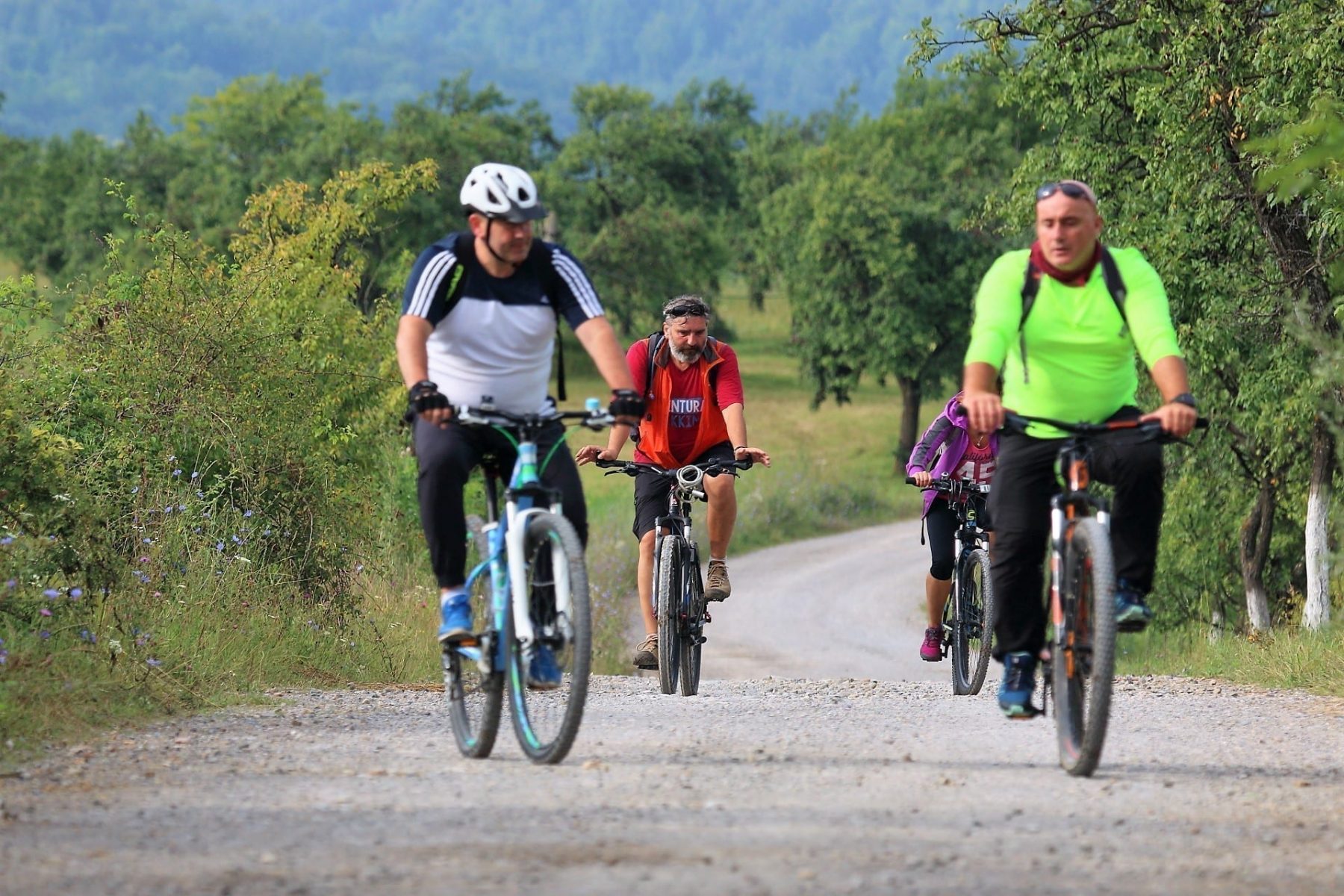 Mountain hiking or trekking is available all year round, regardless of the season. Hikes are organised in perfectly safe areas that do not pose any danger for the participants. They may take one day, may be extended to a whole weekend or even longer, depending on the location and route.

Pineberry, cămășile „no one without”