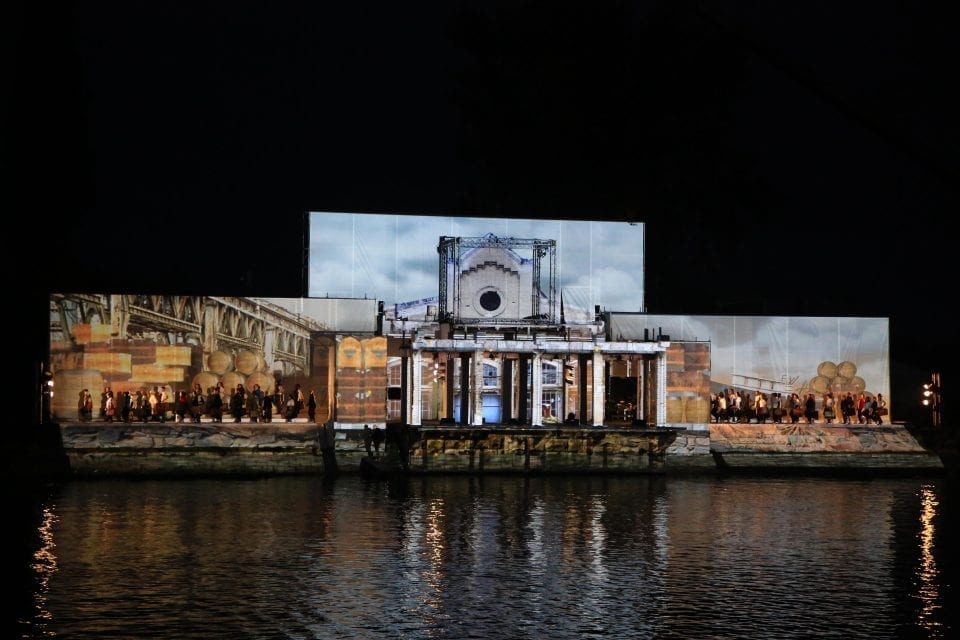 Sometimes big changes start on street corners. In 1884, Timișoara was the first city on mainland Europe to have electric street lighting. In 1989, the sparks of Revolution against Ceaușescu’s regime were ignited on the streets of Timișoara. In 2021, we aim to become a European Capital of Culture, so that we can share our aspirations with the rest of Europe.

Our narrative is about setting civic energy in motion. Drawing on the powerful metaphor of light, we want to spread the values we believe in to other cities in Europe, for an open-minded and visionary attitude. This is why we say: Shine your light—Light up your city!

Drawing on its experiences and history, Timișoara is a place that shows courage when standing up for its values. Mutual recognition and respect are at the core of the city’s intercultural, multiconfessional and entrepreneurial community. Over 30 different cultures have lived here side by side for centuries, including Romanians, Germans, Hungarians, Serbians, Croats, Italians, Spaniards, and Bulgarians. Also, Orthodox, Catholics, Jewish people, Protestants, Lutherans, Reformists, Muslims and other religions worship freely in our region.

Throughout its existence, Timișoara has been a city of small sparks that ignited transcontinental transformations. It has been the spiritus movens of the region and the main bridge between the Austro-Hungarian Empire and South-Eastern Europe. In difficult times, its citizens were able to unite and inspire others to do the same. With its diaspora spread around the continent, Timișoara interacted with other Europeans, facing similar challenges from different perspectives. It is our ambition to live up to this potential and further develop it, as European Capital of Culture in 2021. 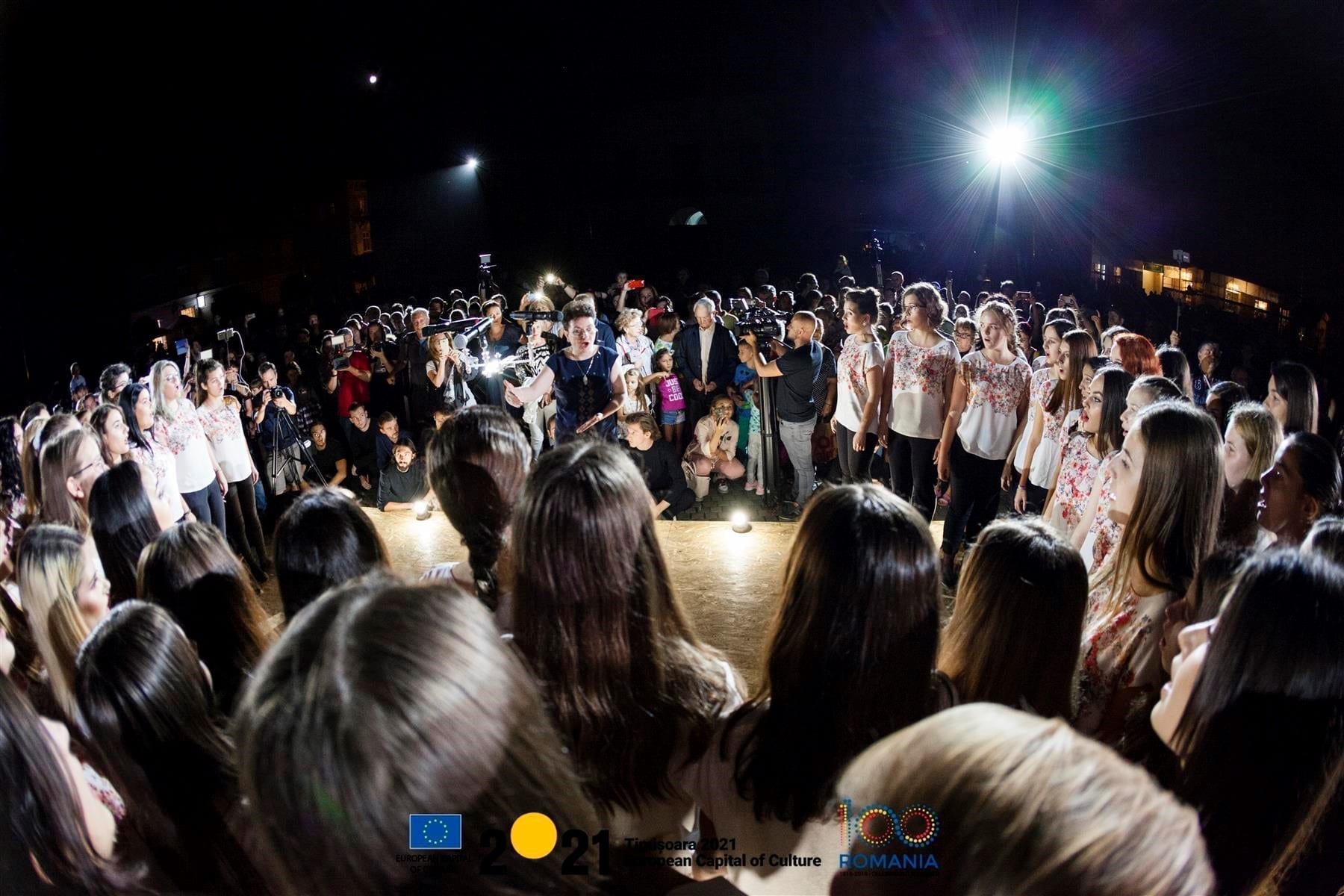 The Timisoara 2021 European Capital of Culture Association assumes the mission to contribute actively to the creation, support and promotion of a dynamic, diverse and inclusive space based on the multicultural, educational, historical and civic values of the community, which valorize the identity, diversity, creativity and cultural avant-garde of Timisoara as engines for sustainable community development.

Our values are community participation and mobilization, openness to multiple cultures and sectors of activity, valorisation of the multicultural potential of the city and geographical position, tradition, innovation and European dimension of Timisoara, transparency, inclusiveness, non-discrimination and equal opportunities. Since Timisoara was entitled European Capital of Culture 2021, the past years have been rich and challenging. The StartUp Phase comes slowly to a close. We are humble in the face of the task delegated to us, not in our ambitions but in our expectations. We know the journey will not be easy. And we are more convinced than ever of the development potential that Timisoara 2021 carries – for the city, for citizens and for culture makers.

We imagine a challenging Journey, from loneliness to togetherness, from light through darkness and back again, across three Territories hiding keys for Europe’s current struggles: People, Places, and Connections.

We gather courage and travel through 6 Stations, following 18 Trails throughout the process of becoming the European Capital of Culture 2021. The main generator for this Journey is the Power Station. It provides competence, energy, synergy, and skill.

We brokered partnerships, took the pulse of the city and identified international partners. We faced obstacles and inspired debate. Like with all beginnings, we learned to navigate in unmapped waters. Timisoara is becoming a European Capital of Culture. 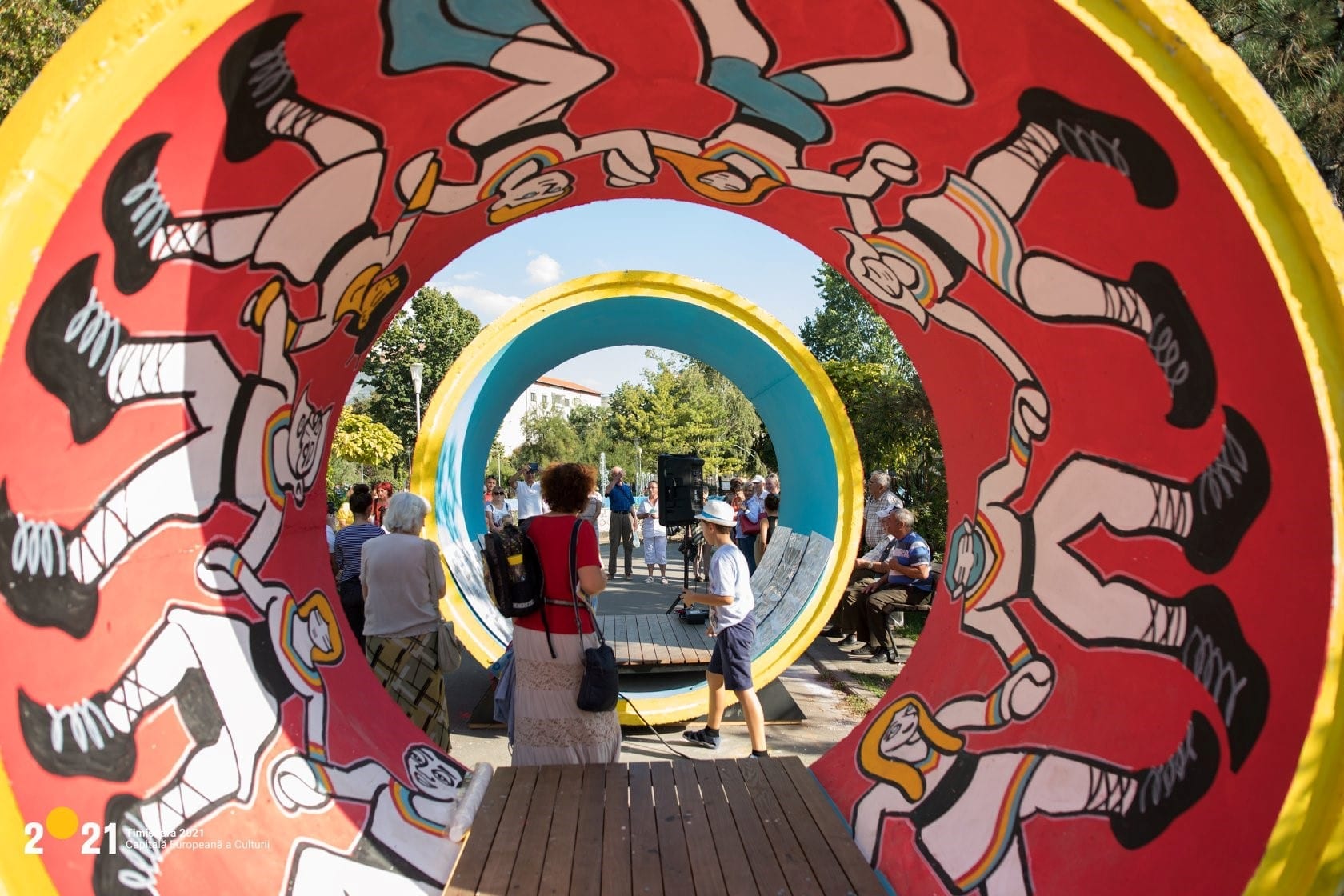 The Action Phase begins. Our 2019 Programme is filled with collaborations, performances, concerts, exhibitions and discovered spaces for culture. We feel the energy and a strong will “to shine a light”, by an ever-widening community.

Looking back on 2018, we see a season of new windows into our city. With grand events like BEGA!, Light of Liberty, Memories of the City and Moving Fireplaces, audiences met art in uncommon places. They participated in workshops through the Power Station or partner initiatives like Slowing Down and Atelier Identitate. Guest artists from Italy (Teatro delle Albe), Spain/Basque Country and Northern Ireland (Windows), from Austria and Bulgaria (Light of Liberty), from Norway and New York (Re:Tracing Bartok) brought sparks from other European cultures.

Come Shine YOUR Light with us during 2019, as we take the next steps.