We wished to cross the mountains and head to a different destination, but we could not do this, until we found out what this county’s secret for development was!

The Bistriţa-Năsăud County Council and the city halls in the county have made in the past 6 years, public investments beyond 1.3 billion euros, that is over 5,700 euro per capita.

It is by far the largest rate of public investments in Romania!

Therefore, the Bistriţa-Năsăud County Council have made major investments in infrastructure, beginning with 2012.

From 2012 until the present, we have modernized and we are working on the modernization of 431 county roads with 503 million lei (108.2 million euros).

Alongside the county’s city halls, we have managed to attract financing for the modernization (asphalting) of 757.7 km of township roads, lanes and streets and of 745 km agricultural and forestry roads.

Overall, in the Bistriţa-Năsăud county over 3,000 projects have been submitted and were granted financing with European funds.

From the point of view of the County Council Budget for the year 2019, this is the most generous in comparison with the one for last year.

In 2019, 75% of the County Council Budget was destined for funding of 166 investment objectives.

“We aim to have one of the best healthcare systems in Transylvania” – Emil Radu Moldovan, Bistriţa-Năsăud County Council President:

Emil Radu Moldovan, Bistriţa-Năsăud County Council President, along with the Bistriţa Emergency County Hospital management team, have managed to turn the hospital into an example of success and good practice. “Health matters most! We aim to have one of the best healthcare systems in Transylvania. For this, we have attracted investments and have allotted 36 million euros from the county budget for the development and modernization of the Bistriţa-Năsăud county health system infrastructure. All these investments have attracted specialized doctors, who leave the great university centers and come to our county to practice, in order to assure quality medical services,” Emil Radu Moldovan stated.

Thus, the construction of the most modern Centralized Operating Theatre in Romania, the Oncology Department and the Obstetrics and Neonatology Departments were modernized, as well as building and equipping a new Surgery Department at the Bistriţa Emergency County Hospital. Furthermore, alongside a high-performance team, the Bistriţa Emergency County Hospital’s Polytechnic modernization and gearing with the latest-generation equipment was also successfully completed.

What is next? By the end of the summer, with an investment of about 4 million euros, one of the vital departments for any Hospital, that of Intensive Care, will be extended, equipped and modernized in its entirety. Following this investment, Bistriţa-Năsăud county will benefit from the most modern ICU department in Europe. The Bistriţa-Năsăud County Council will unroll other projects to modernize the health infrastructure, after President Emil Radu Moldovan and Vice-Minister Daniel Suciu have sealed two financing contracts through the Regional Operational Program 2014-2020. The first signed project was one for the rehabilitation, modernization, extension and UPU-SMURD equipping for the Bistriţa Emergency County Hospital. Through this project, one of the most crowded departments of the County Hospital will be enlarged from 280 mp at the present to 1,414 mp after modernization. The department will be geared with the latest-generation equipment, to offer the highest quality medical services. The necessary diagnostic and treatment time will automatically decrease, while the quality of the medical act will rise, and nosocomial infections will be reduced. The investment will facilitate the access to emergency medical services for disabled individuals.

“The County Council, out of its own budget, apart from the co-financing stipulated by law for the two POR funding projects, will fully fund, with 1,7 million euros, the heliport’s construction. It is a project which comes to complete the ER extension and modernization. By building this heliport, we will consistently reduce the transfer time for patient in a critical situation toward specialty clinics,” stated Radu Moldovan CJ president.

The second signed project was aimed at the thermic rehabilitation and modernization for the infectious diseases, recovery, oncology and dermato-STD sections on the Alba Iulia Street. Among the works referred are the building consolidation, architectural elements and artistic components restauration, repairing the interior and exterior finishes for the façade’s construction, thermic rehabilitation works for the building’s jacket elements and for the heating system, the electric installations and the interior carpentry, as well as adapting the infrastructure for disabled individuals.

Even more, in Bistriţa the first ANL apartment building was completed for the young health specialists. “The Bistriţa Emergency County Hospital employs 163 doctors, among which 39 have arrived only in the past year. We have proposed this pilot program to the Romanian Government, through which young doctors are stimulated to stay in our country. Following Bistriţa’s model, more counties in Romania have requested the building of such faculty housing,” stressed Emil Radu Moldovan, Bistriţa-Năsăud County Council President.

Things do not stop here!

The Bistriţa-Năsăud County Council have set he foundation for the most important project in the county’s athletic history, the Sports Complex from Wonderland, after it was proved that sport plays a special role in the county.

Through the County Council’s demarche, with the National Investment Company funding, a European-standards stadium will be built, housing 12,000 seats, a polyvalent hall with a 2,675 seats capacity, with public alimentation facilities and commercial spaces, and it will be equipped with minifootball, basketball, tennis courts and a sprint running track.

In the same complex, a synthetic court is to be built, surrounded by an athletism track homologated by the Romanian Athletism Federation, with a 600-seat stand.

Indeed, a unique project, polyvalent, healthy, which we would like to see in any Romanian county.

A people without culture is a people without identity and chances for development. In the 2012-2016 period, culture has received its due respect, the cultural institutions are in the “new home,” and Bistriţa-Năsăud even ahs a 3D cinema, within the Dacia Cultural Center.

… and we did not manage to say everything about Bistriţa-Năsăud!

We are just telling you that it is worth visiting and discovering!

Globalworth: We are all committed to fight and overcome this crisis 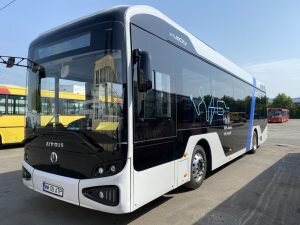 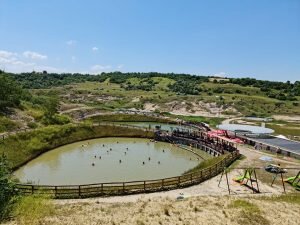 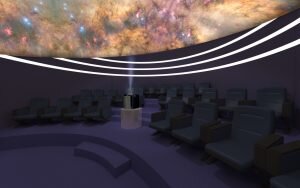 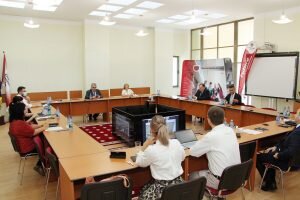 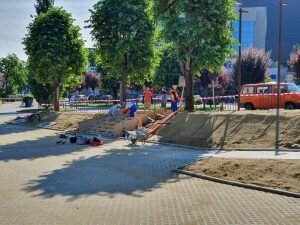 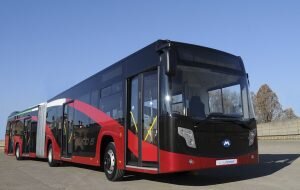 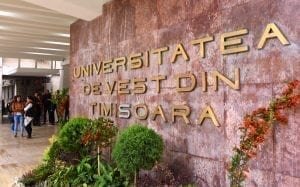 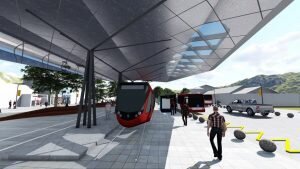 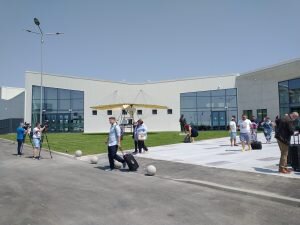 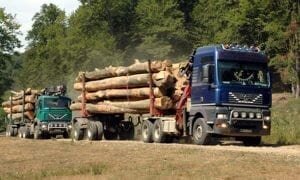 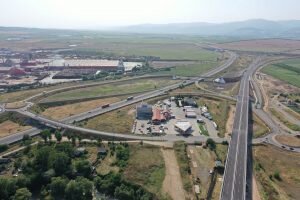