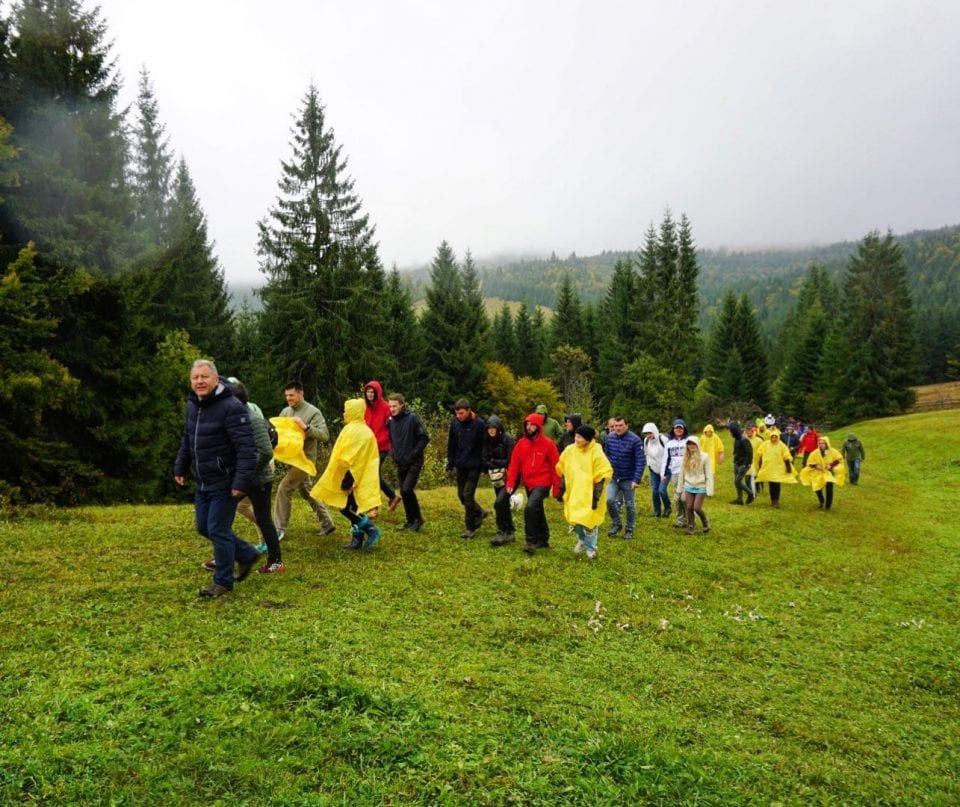 TăȘu, as it is known by its friends, aims to change the mentalities of those around it and it has succeeded! Through all the Association’s projects it proves that the community and collaboration lie at the foundation of any success and only together, the authorities and the NGOs can make Romania grow.

In the Centennial year, Tășuleasa developed a project-symbol, probably the most daring project in Romania by any similar association. It is the Via Transilvanica, the road that unites, the road that crosses Transylvania on a roughly 1,000 km distance. Alin Uhlmann-Ușeriu, president of the Tășuleasa Social Association, understands that such a project comes to fruition by the power of the word “together” and through actions. Thereby, by an unprecedented collaboration which breaks stereotypes, alongside the Bistrița-Năsăud County Council President, Emil Radu Moldovan, and other important institutions, such as the Prefect’s Institution, they succeed making this extraordinary project happen. The project that unites!

Emil Radu Moldovan, the County Council President, was directly involved in this project, kilometer by kilometer, from the implementation Guide, to setting the milestones, offering an example that the authority representatives can excellently collaborate with the NGOs. 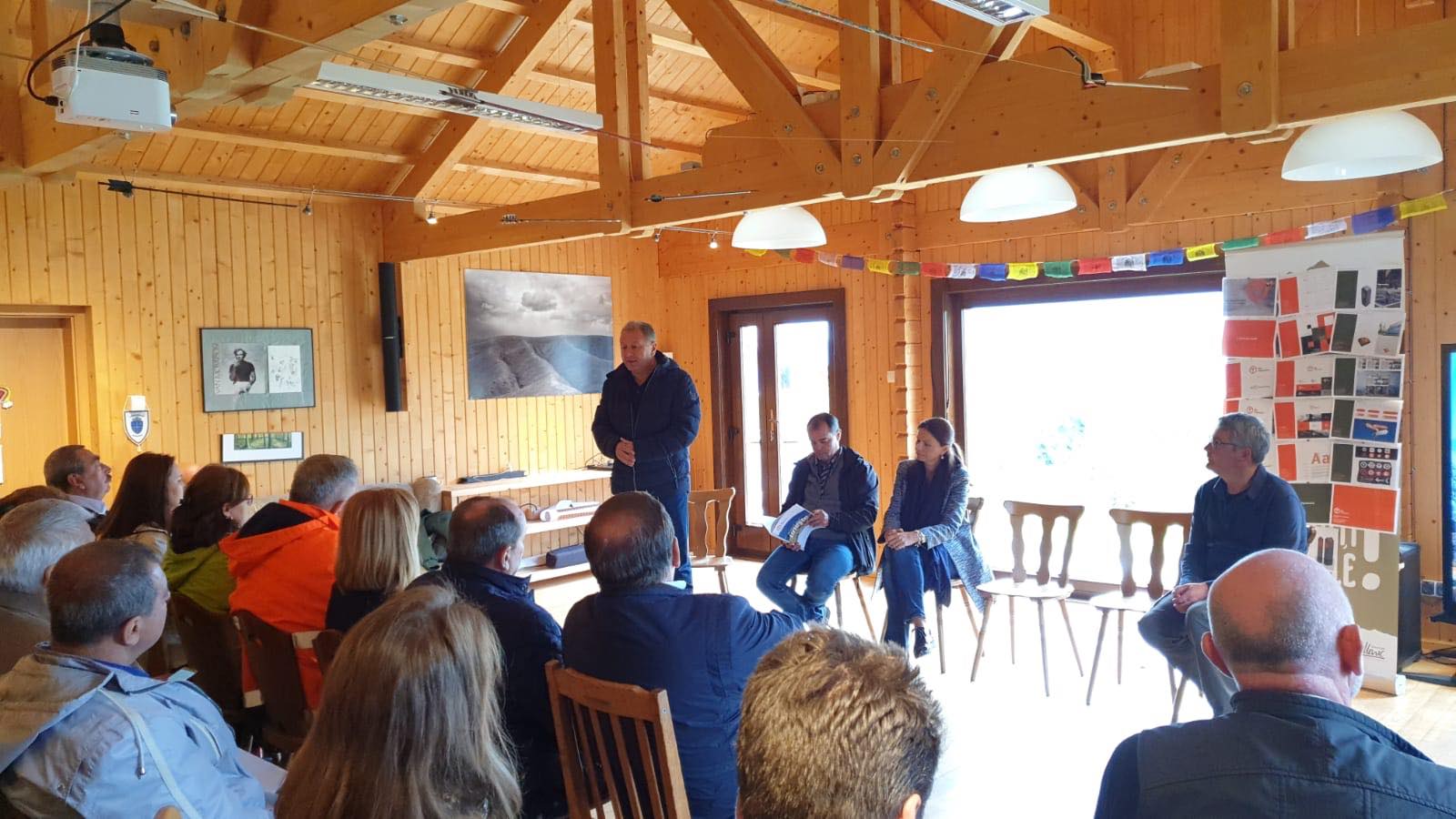 The first 132 km that were set up cross the Bistrița-Năsăud county, giving to all the country’s regions a relevant example of collaboration between the most important local NGO, and maybe in the country, and the most important county authorities – The Ministry of Tourism, the Office for Cadaster and Real-Estate Publicity (OCPI), The County Police Inspectorate, The County Gendarme Inspectorate, the Bistrița-Năsăud Emergency Situations Inspectorate, the National Roads Department.

From the project’s first presentations until the route’s certification – as a touristic route –, the Bistrița-Năsăud county authorities followed well-established steps, which will serve as an inspiration or even assistance in the project’s implementation.

From meetings and mobilizing the mayors, the Thematic Route’s virtual marking, alongside the OCPI representatives, the route’s crossing and measurement virtually drawn (Bistrița-Năsăud county) with a GPS identifier and placing kilometric marks with the Bistrița-Năsăud Public Mountain Rescue Service, to meetings with UAT representatives, institutional partners, strategic partners, the project’s sponsors and ambassadors to present the landmarks, the demonstrative marking of the “county’s first kilometer,” technical report on the landmark layout and a technical demonstration for setting up and positioning them.

This entire itinerary was documented, and all these steps were described in detail in a “Technical Guide of Implementation for the Thematic Via Transilvanica Route” – useful for the other 9 counties that will covered by this trail. 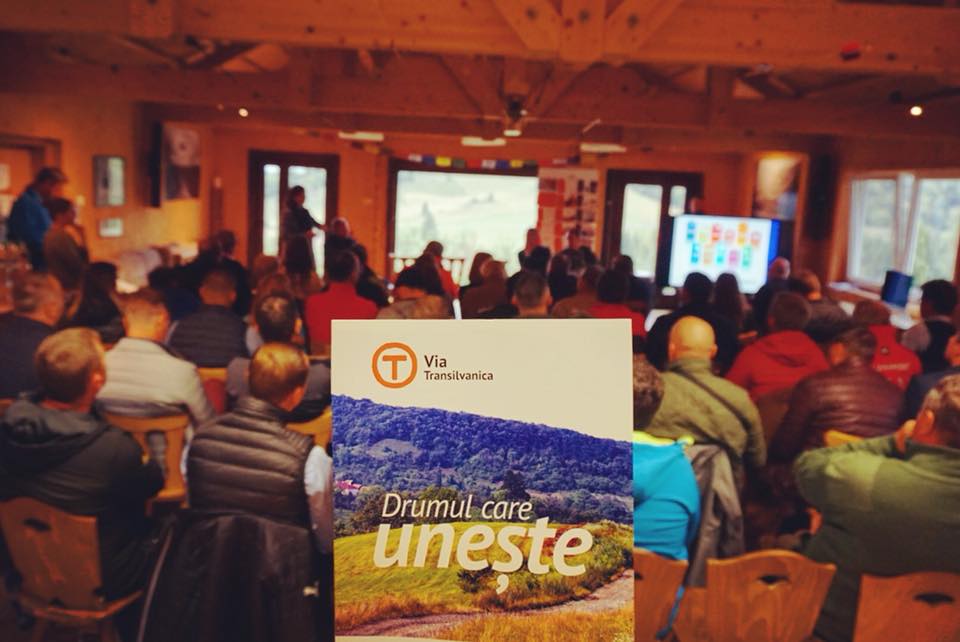 The roads have always united people and places. They give a sense and offer a unique experience.