On Feb.26th, representatives of the governments of South Korea and Poland signed an agreement of cooperation between the two countries, in the area of knowledge transfer during the planning and design of the proposed new airport hub between Łodz and Warsaw, but also on an intergovernmental level to do with economic and investment matters. At the same time, the signing of a contract with Seoul Incheon Airport, which is to be the strategic advisor to the Central Communication Hub, took place.

At the end of November, the government’s plenipotentiary for the “CPK”, Deputy Minister Marcin Horała, announced that Incheon International Airport was the winner of the procedure regarding the appointment of a strategic advisor to the Central Communication Port. The term of the contract for the strategic advisor is three years and the value is EUR 3.5 million.

Incheon is South Korea’s main international airport; ranks 4th in the Skytrax ranking of the best transfer ports in the world. In 2019, Incheon handled over 71 million passengers.

The Central Communication Hub is a transfer node planned between Warsaw and Łódź, which will integrate air, rail and road transport. As part of this project, the “Solidarność” Airport will be built on an area of approximately 3,000 hectares, which in the first stage will be able to serve up to 45 million passengers per year. 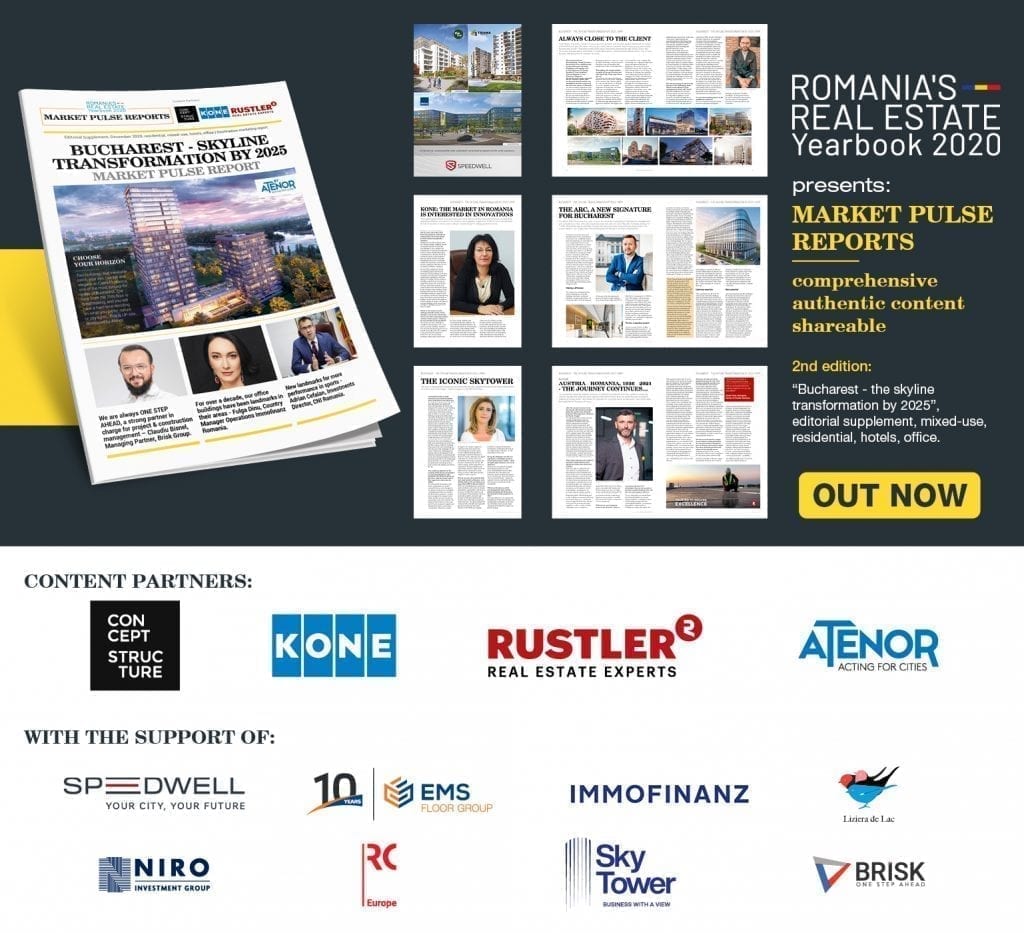 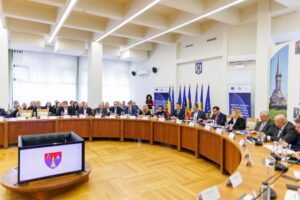 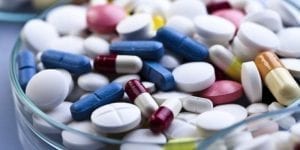 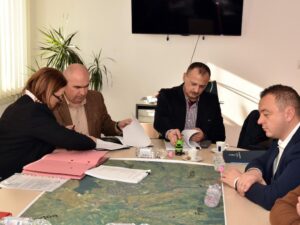 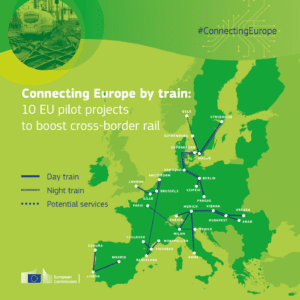 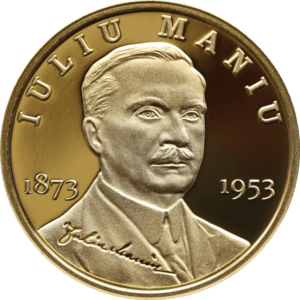 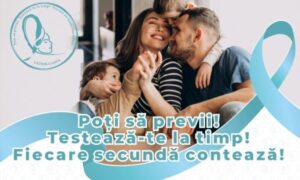 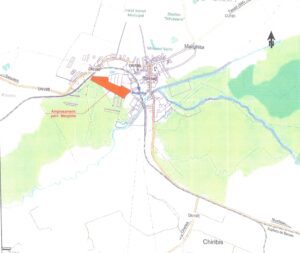