Poland Today: Back to Business in Cannes

Every March for over 30 years, anyone who was anyone in the global real estate community took out their sunglasses and gathered in Cannes for MIPIM – the world’s premier property event – to network, do deals, catch up with the latest trends – and officially kick off the real estate year. But in March 2020 business got its first bitter taste of the enormity of COVID-19 when MIPIM was abruptly suspended.

Now, however, it’s one of the first big business gatherings to come back ‘in-person’, with a shortened version from 7-8 September. The property world will be watching closely – as will other events. With this backdrop, RONAN VASPART, Managing Director of MIPIM, talked to Richard Stephens, Editor of Poland Today, about lessons learnt, the Polish presence in Cannes – and what participants can expect from the MIPIM September edition.

Richard: What will be different about MIPIM 2021 in September, and what will be the same?

Ronan: It’s been more than 18 months since the international real estate community had the opportunity to gather at a face-to-face event, and it was one of my promises that we’ll get the geographies back together again as soon as possible. That’s why we are organizing the MIPIM September edition, but it will be a bit different – it will be two days rather than the normal four days we organize in March. All the communication and exchanges between the different stakeholders will be adapted due to the crisis we have all faced. I’m sure everyone will talk about how to relaunch the market, about the new milestones in terms of ESG, how digital will transform the user experience etc. But what will be the same – and this is really important – is that we will keep all the main elements of our DNA. MIPIM is an event in Cannes which gathers lots of geographies. This year will be mainly participants from Europe and the Middle East – physically speaking, because digitally speaking we’ll have participants from Asia and America as well. It will be fully focused on networking, networking, networking, networking, so that people have exchanges, negotiations etc. There will be the exhibition of course, and content, because there is no MIPIM without a prestigious conference programme.

What are some key features of MIPIM in September?

The MIPIM September edition will be a major event for international investors, for example: AXA, Redevco, Ivanhoé Cambridge, Crédit Suisse, Qatar Investment Authority, FGIS, First Abu Dhabi Bank, AP2, APG, Capitaland International, and from Germany: Commerzbank, Deka Immobilien Investment, Union Investment Real Estate, Deutsche Pfandbriefbank AG and Areal Group Wealth Management – they will all be present at the Palais des Festivals in Cannes, amongst many others. In terms of exhibiting cities, there will be: Paris, Berlin, Hamburg, Stockholm, Helsinki, Riga, Poznan, Lyon, Aix-Marseille, Dijon, Nice, Grenoble, as well as Barcelona, Malaga and Murcia. Then we have key players in real estate such as: Gecina, Nexity, ICN, Skanska Commercial Development Europe, Bouygues Immobilier, CBRE, JLL and RICS, and on the hospitality side there will be Accor, Intercontinental Hotels Group, TUI Hotels & Resorts, Prizma, Aranil and Covivio Hotels. These are just some of the big, regular names taking part.

Innovation will also be in the spotlight with Saint Gobain, Buildingminds, Kel Foncier, Drooms, Solaris Tende, Rebuilding Network, Nuvolo, and OfficeRnD. MIPIM September Edition participants will also be able to meet the 12 finalists of the ‘Propel by MIPIM’ startup competition who will travel to Cannes to compete in the grand final.

Last but not least, we have a really great conference programme with key speakers such as Brune Poirson, Chief Sustainability Officer for Accor – who used to be a minister in the French government; Ronan Bole, Operations Director France for Amazon; Peter Freeman CBE, Chair of Homes England; Andy Poppink, CEO of EMEA Markets at JLL; Lord Grimstone of Boscobel, Minister, Department for International Trade for the UK; and Aleksandra Njaguli, Global Head of ESG Real Estate for DWS in Germany.

The MIPIM Awards is viewed by many as the Oscars of the real estate world. The competition has taken place every year since 1991 and in that time there have been 5 winning projects from Poland, with Poland ranking 11th out of 33 countries. You can read more here. This year there are two nominated projects from Poland out of 46 nominations in 11 categories.

This scheme is situated in beautiful scenery overlooking the marina and mooring yachts in the coastal city of Gdynia. Yacht Park is a luxurious residential complex which, alongside a modern marina for 120 yachts, features a promenade with boutiques and restaurants. The project has changed the cityscape, becoming the new face of Gdynia, with a focus on high quality and precision in every design detail. Yacht Park offers 135 apartments situated in six five-storey buildings.

Elektrownia Powiśle is a mixed-use revitalization project that comprises leisure, entertainment and retail, three office buildings, apartments and a hotel. The pre-war power plant has been restored and is surrounded by greenery and open public piazzas. The Elektrownia Powiśle retail offer includes international brands such as Urban Outfitters, American Vintage, Weekday and COS, as well as local brands, Polish designers, pop-up and concept stores. Over 20 culinary concepts – including a Food Hall and restaurants – are part of the scheme. The Beauty Hall is the first of its kind in Poland, providing over 300 beauty treatments. 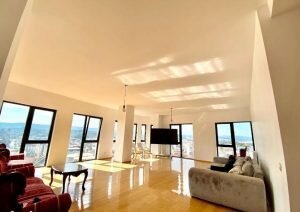 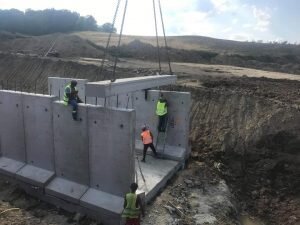 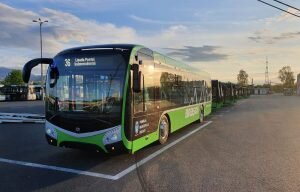 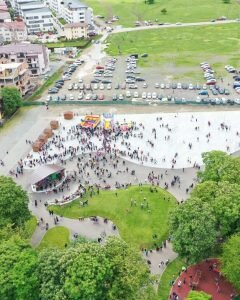 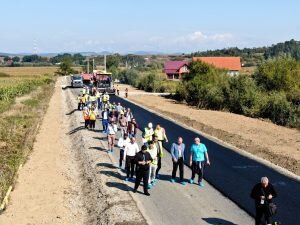 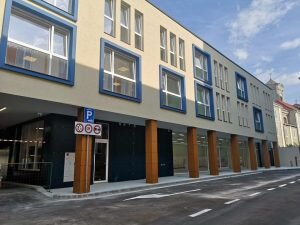 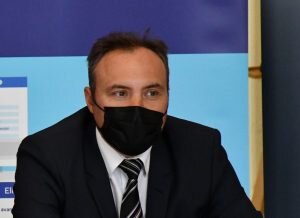 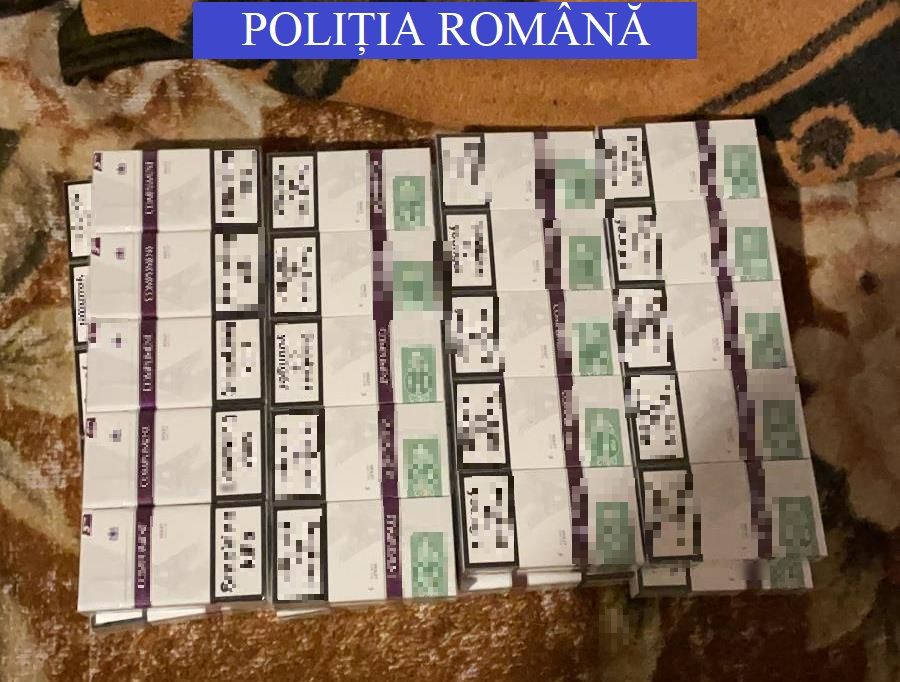 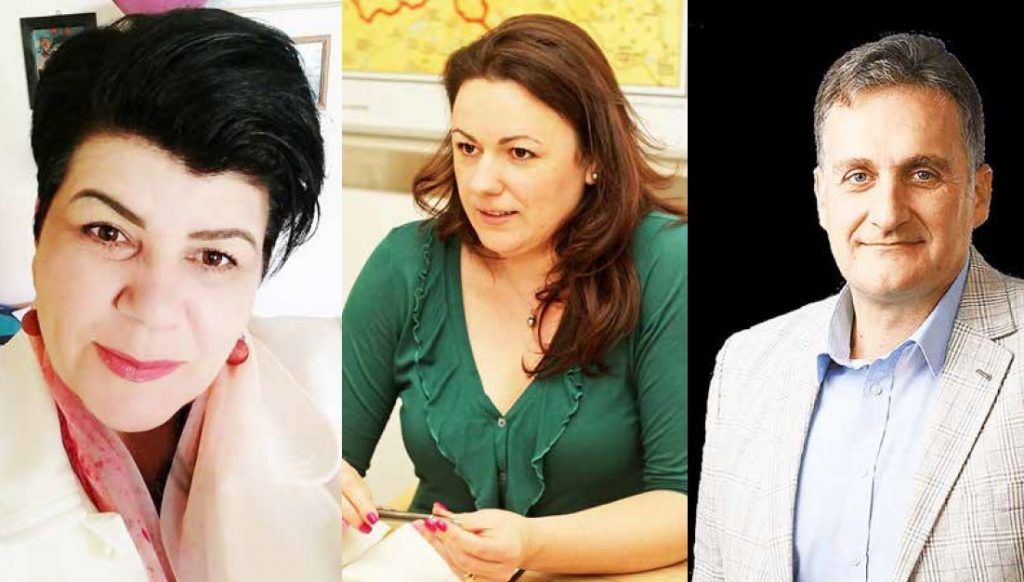 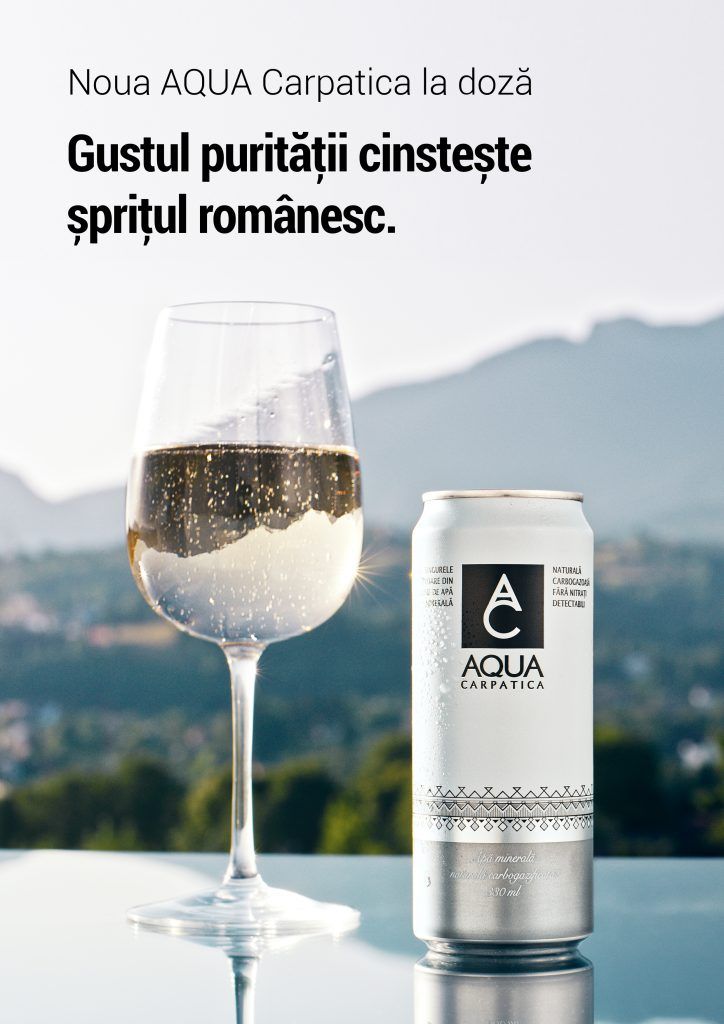 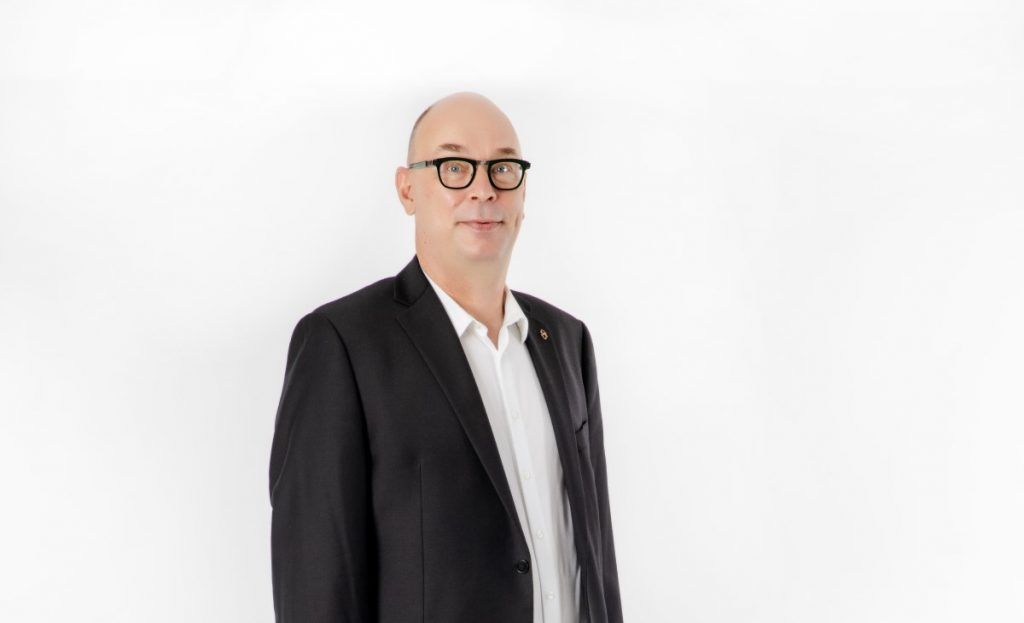 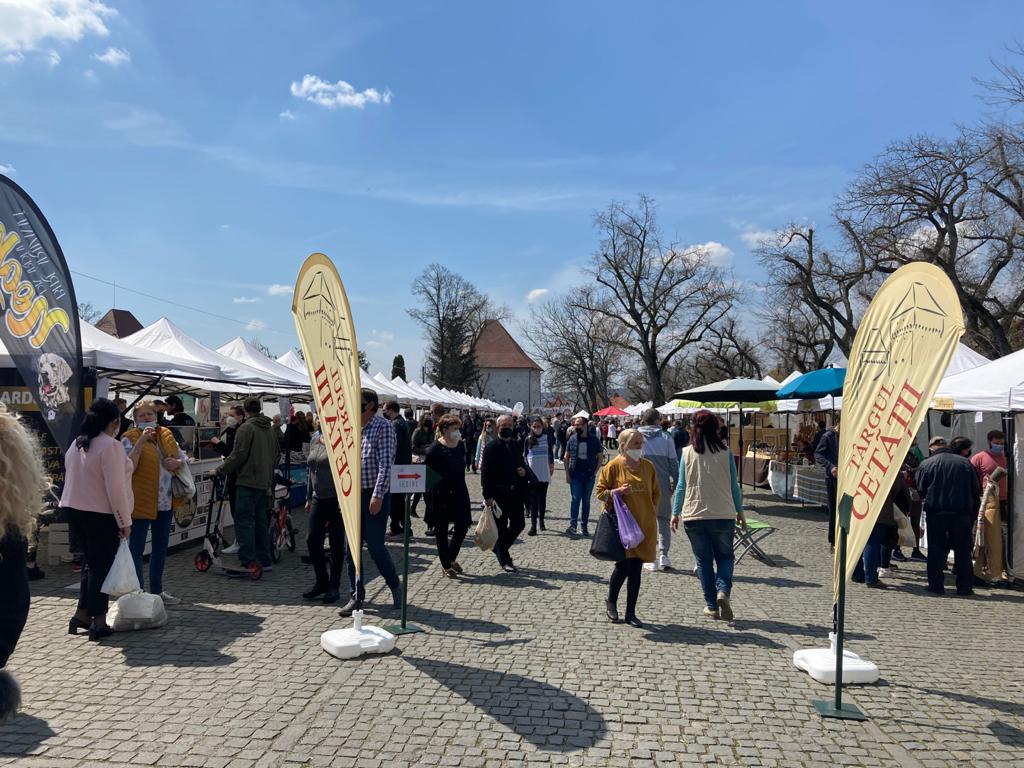 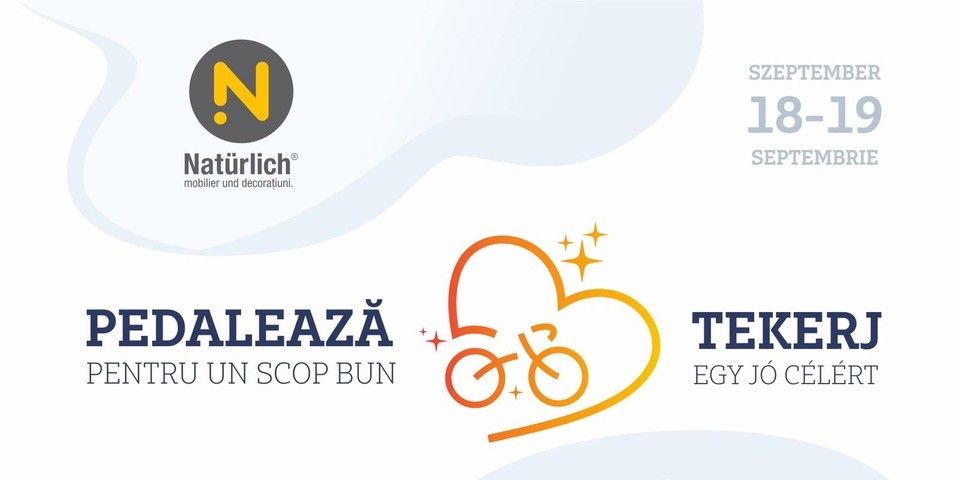 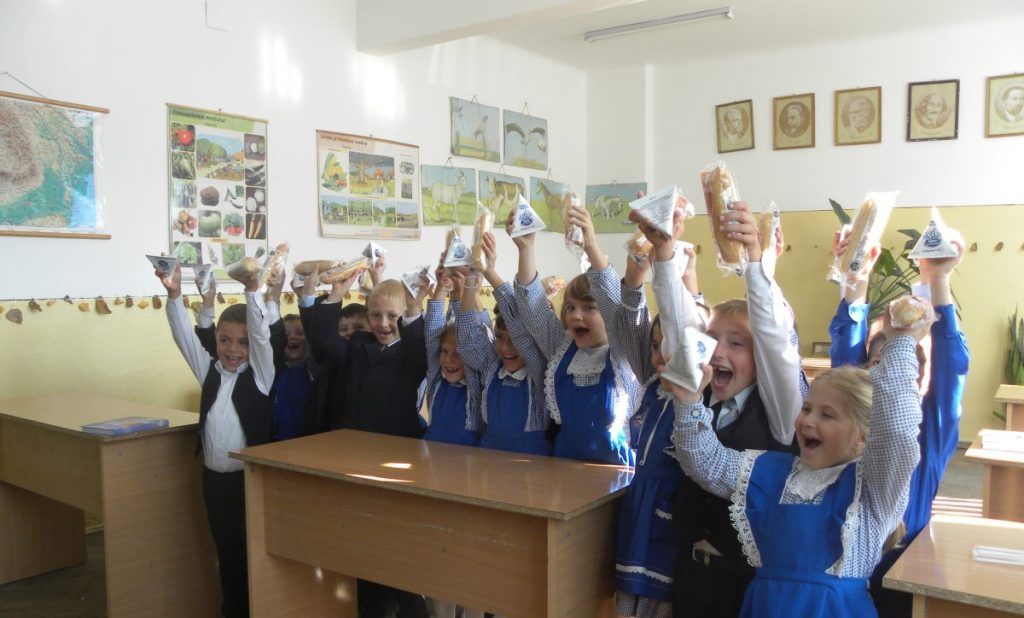 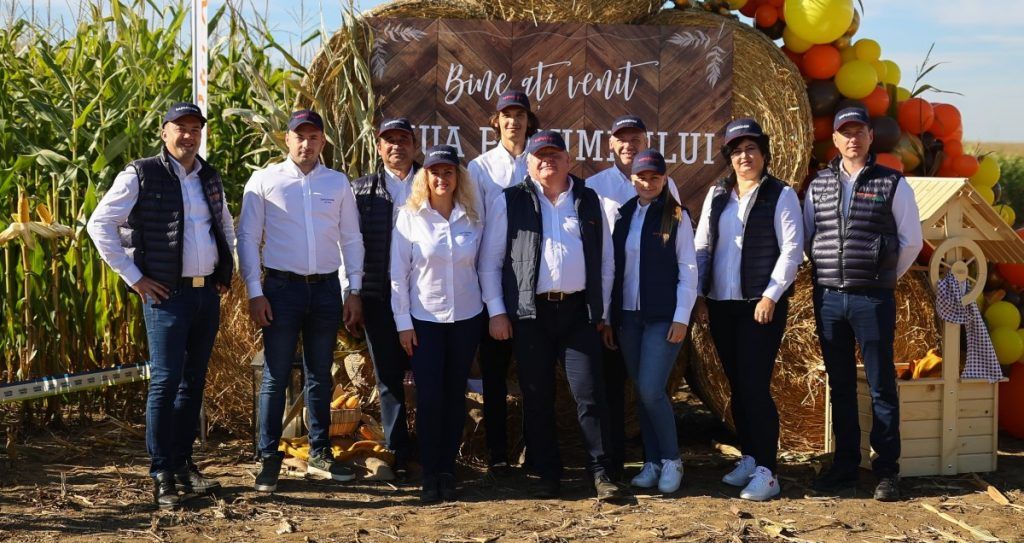