Wells Fargo & Company (NYSE: WFC) today announced it has completed its purchase of 33 King William Street (formerly known as 33 Central) in the City of London from the international real estate developer HB Reavis. This office development, which the company announced in July 2016, is the first international real estate purchase outside of the United States for Wells Fargo, and it will serve as the company’s London headquarters.
With construction now complete on the new building, Wells Fargo plans to move approximately 1,200 team members, currently based in four locations across the city, into 33 King William Street during the fourth quarter of 2018. The relocation of Wells Fargo’s London team members will take place in tranches; and to commemorate the company’s rich history, the new building will house a Wells Fargo stagecoach, which will be stationed in the reception area.
Located in the heart of the City of London, 33 King William Street is one of the most well-connected office buildings in Central London within just a stone’s throw from London Bridge, Monument and Bank, as well as within walking distance of major cultural sites such as the Tower of London, Borough Market and London’s Cycle Superhighway.
The building is designed by award-winning British architecture practice John Robertson Architects, which worked alongside HB Reavis’ in-house design and technical experts to combine stunning design with modern technical solutions.
One of the building’s main stand-out features is the impressive roof top garden, designed by Townshend Landscape Architects, which houses over 40 different species of wild plants and flowers native to Britain. The roof garden also offers panoramic views of London’s most famous landmarks including the Shard, St. Paul’s, 20 Fenchurch Street and the River Thames.
33 King William Street has been built to BREEAM Excellent standard and provides 225,000 sq ft of Grade A office space over 11 floors. The large flexible office floor plates and state of the art facilities maximise natural light and outside space, while making the most of the spectacular surrounding views.
HB Reavis acquired the site in late 2013 and commenced construction in mid-2014. In July 2016, Wells Fargo entered an agreement to purchase 33 King William Street in one of the largest single office deals in the City of London market that year and less than a month after the historical Brexit vote of June 2016.
Frank Pizzo, Regional President, EMEA, Wells Fargo said:
“This is a significant milestone for Wells Fargo’s international footprint as it demonstrates our commitment to the UK, which accounts for a large part of our business activity in EMEA. Utilising our new London headquarters as a base, Wells Fargo will be better positioned to continue to serve our customers and efficiently manage our operations in the UK and across the wider region”.
Radim Rimanek, Member of the Board, HB Reavis commented:
“The completion of 33 King William Street is an important moment for HB Reavis as the building is our first investment in London and the first of our four London projects to complete. Wells Fargo’s decision to partner with HB Reavis is a great endorsement for us. It validates our vision to deliver truly remarkable, design-led workspaces, carefully tailored for people who work there, live near or visit the surrounding area”.
John Robertson, Principal Director at John Robertson Architects, said:
“The key challenge at 33 King William Street was to design a truly modern building that worked contextually alongside a number of historically significant buildings including the adjacent Grade II* listed Fishmongers’ Hall, the Art Deco Adelaide House opposite and within view of Wren’s Monument. Our design complements rather than competes with its historic surroundings and was conceived as a long-term high-quality contribution to the City”. 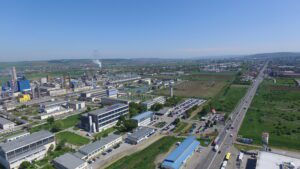 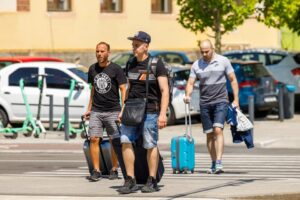 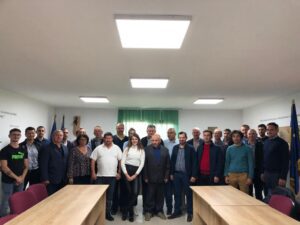 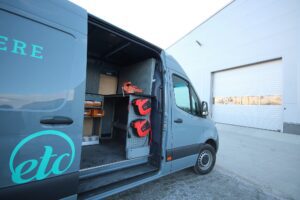 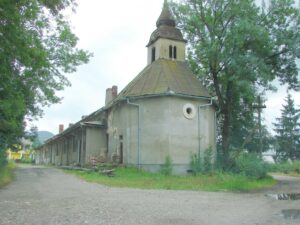 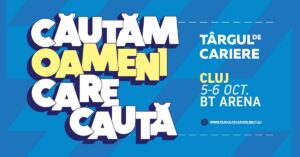 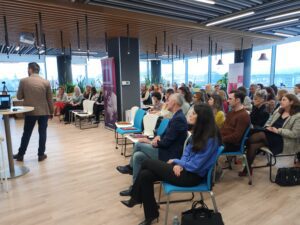 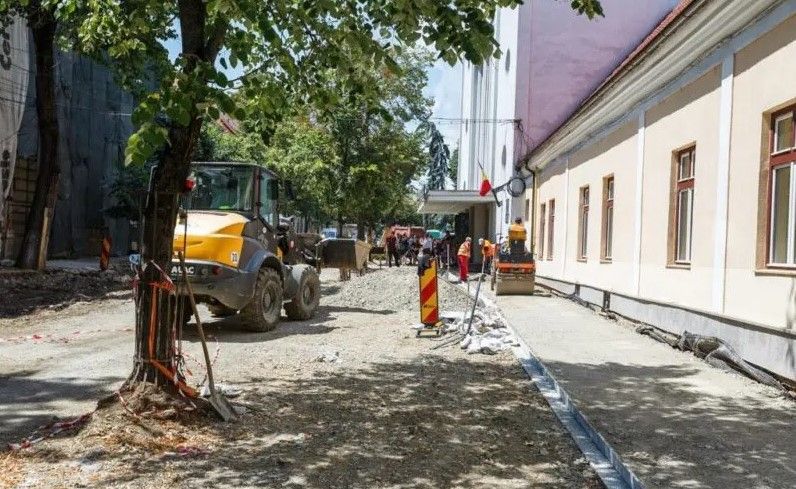 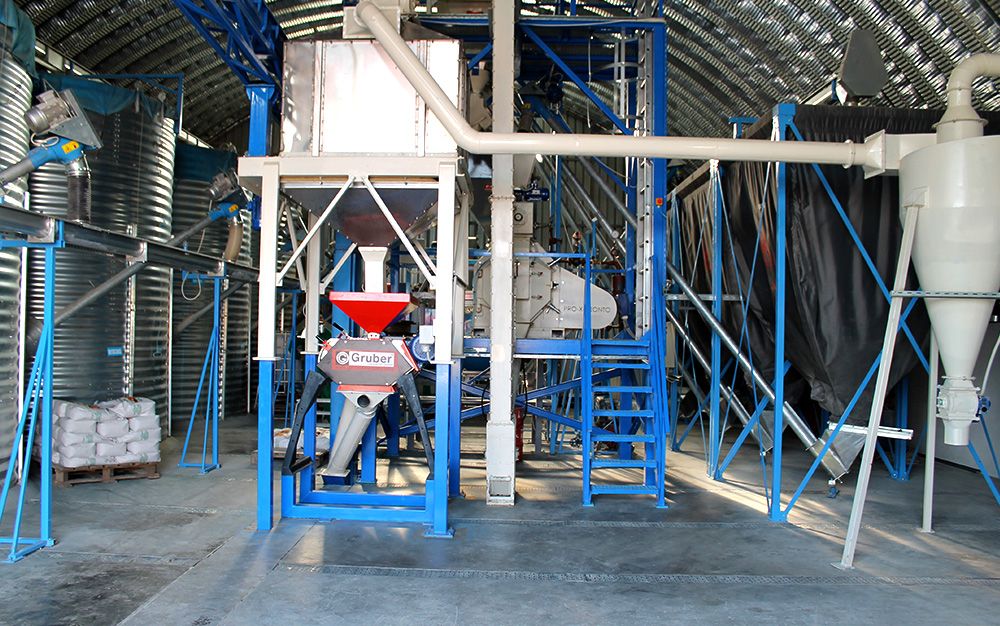 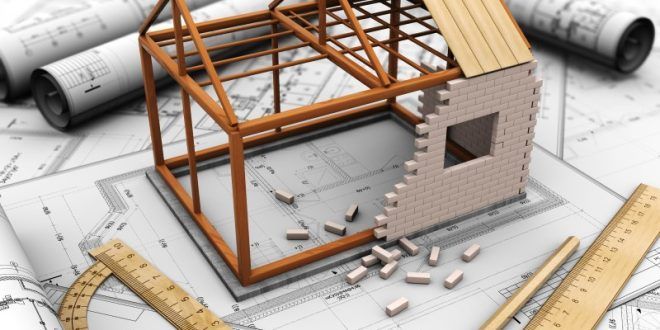 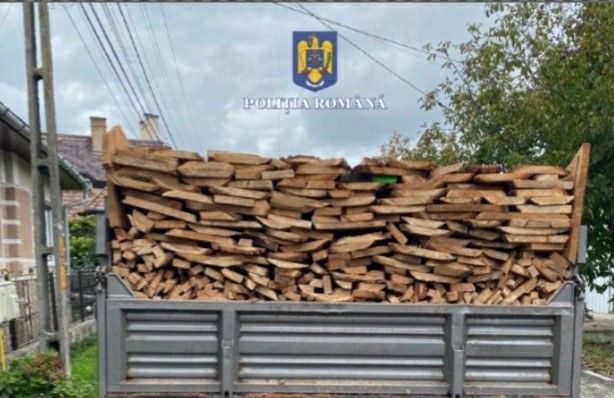 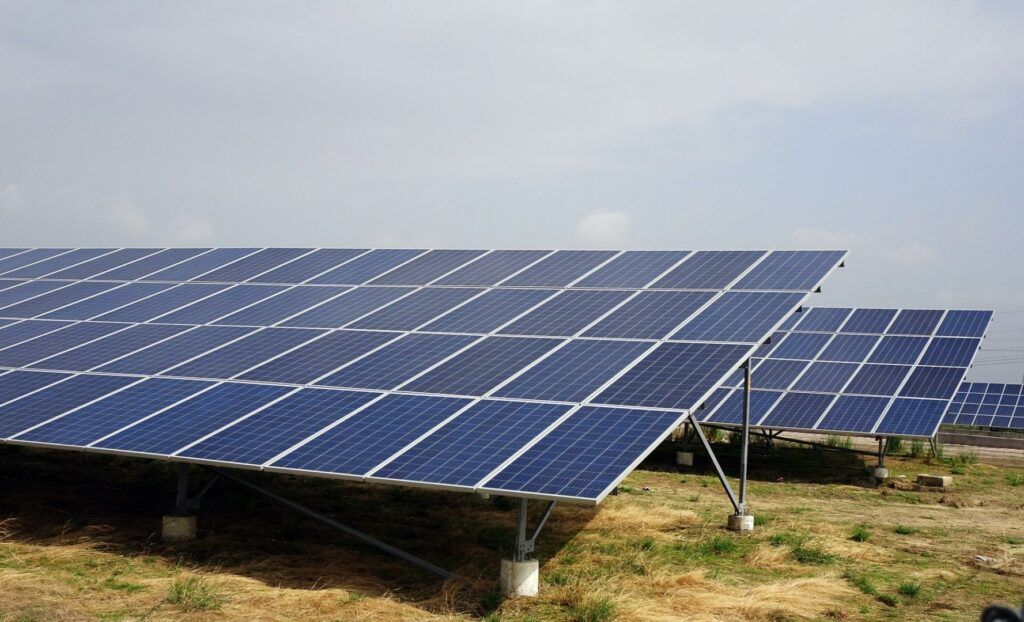 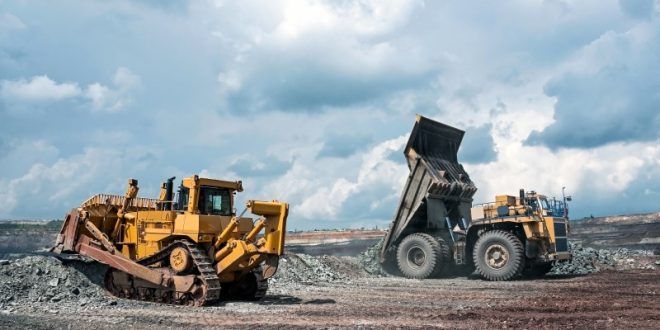 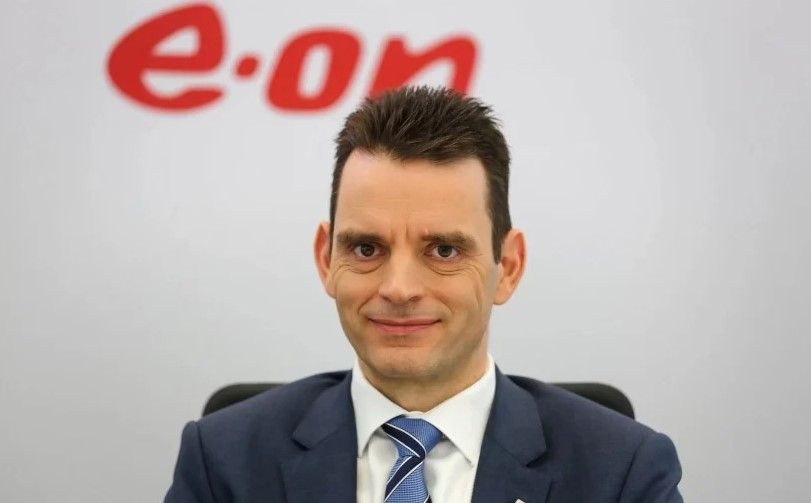