Electrogrup, member of the E-INFRA group, launches its Smart City Division and aims leadership on the Romanian market

Electrogrup announces today the launch of a new division dedicated to Smart Cityprojects, consolidating the capabilities and resources of the companies in the E-INFRA holding, thus aiming to become leader of the Romanian market.

“The implementation of Smart City solutions is primarily based on infrastructure components and Electrogrup is essentially an infrastructure company, among the very few that operate with an entirely Romanian capital. Our ambitions to become a regional champion imply our direct, consistent presence in a segment with a beautiful and safe future – Smart City. I am pleased to announce that the most successful Smart City team in Romania joins Electrogrup and establishes a dedicated division that will capitalize not only the experience of its members but also the consistent baggage of resources and know-how of the group companies,” said Adrian Florea, CEO, Electrogrup.

Thus, Dragoş Nedelea joins Electrogrup as Business Development Director Smart City. Previously, Nedelea played the same role within Telekom Romania, set up the public service department at Deloitte Audit Romania and worked at the Public Procurement Coordination and Verification Unit of the Ministry of Public Finance. The new division, which also includes Corina Palos as Bid Manager, as well as Costin Constantin as Business Development Manager, both with considerable experience in implementing Smart City solutions, both at Telekom Romania and other integrators.

“We aim to become the largest provider of Smart City solutions in Romania and our beneficiaries are the inhabitants of all localities in Romania, regardless of size, open to the implementation of such projects. We will not limit ourselves to implementing punctual solutions, but we aim to generate intelligent regions and common platforms that integrate solutions across multiple verticals. Moreover, everything is based on open standards, without the limitations of a single type of technology, to ensure a successful integration of all solutions,” added Dragoș Nedelea, Business Development Director Smart City, Electrogrup.

E-INFRA’s Smart City expertise includes, until now, multiple projects implemented by group companies, such as smart video surveillance in Cluj-Napoca (Electrogrup), air quality monitoring and irregular parking monitoring system in Alba Iulia (Direct One), Smart Energy and Smart Metering solutions (Nova Power & Gas) as well as the utility network management system developed for the Bucharest metropolitan fiber network (Netcity). Due to the important component of civil engineering and integration, the Smart City division becomes an integral part of Electrogrup, which will function as a pool of projects of this type, for the whole group.

“The future of the world economy is based on cities as growth poles, and the cities of the future will be based on intelligent infrastructure – Smart Cities capable of attracting talent and ensuring a high level of quality of life. Our vision is to be the facilitators of this development. E-INFRA is the best positioned group to support the development of cities in Romania, through the infrastructure and solutions needed to turn them into Smart Cities”, Daniel Farmache, CEO E-INFRA, said. 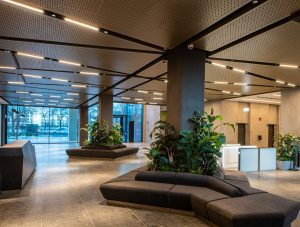 One United Properties (BVB: ONE), the leading green investor and developer of residential, mixed-use, and office real estate… 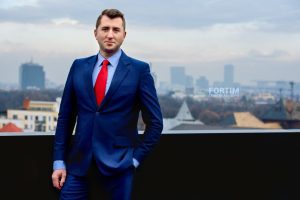 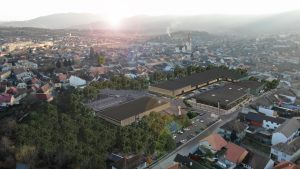 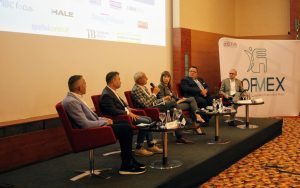 ROFMEX 2022: A 4-a ediție a Romanian Facility Management Experience Days 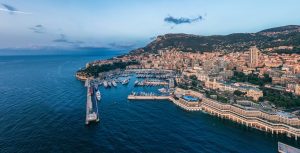 This September 2022, the show organizers will extend the area of the Yacht Design & Innovation Hub to… 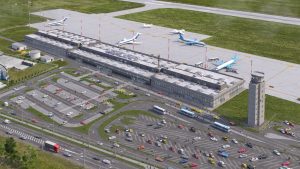 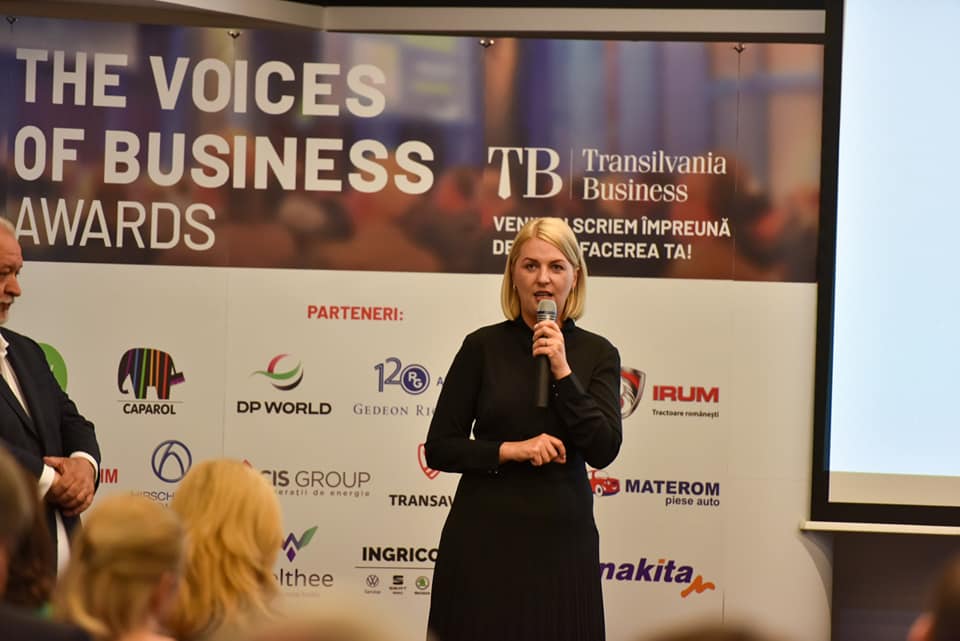 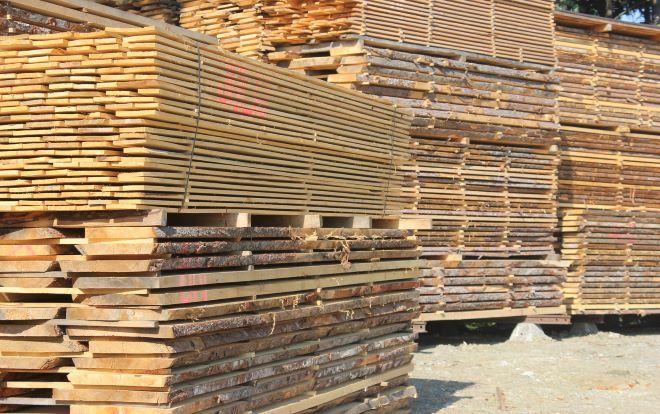 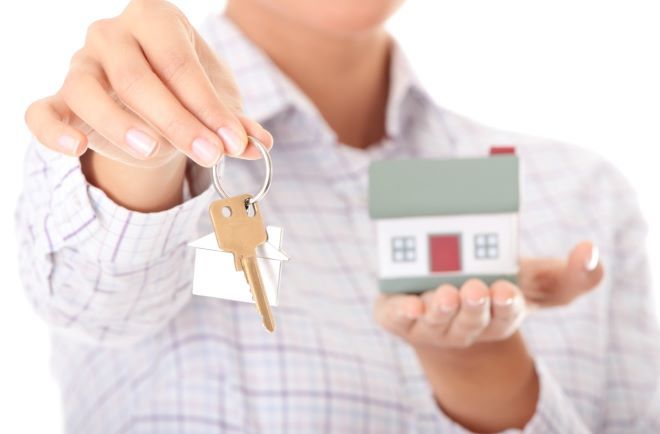 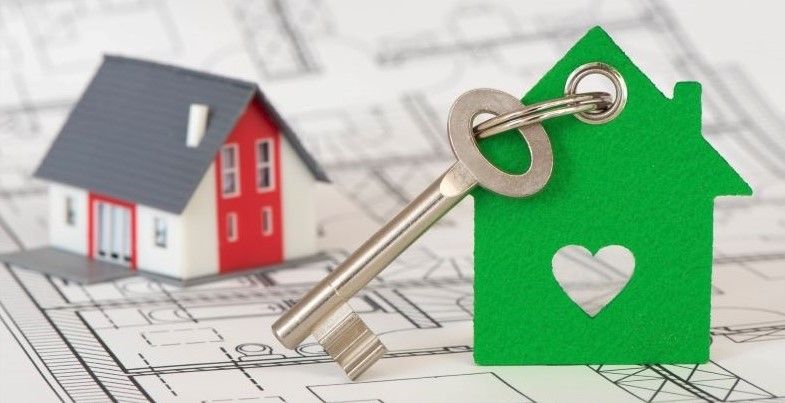 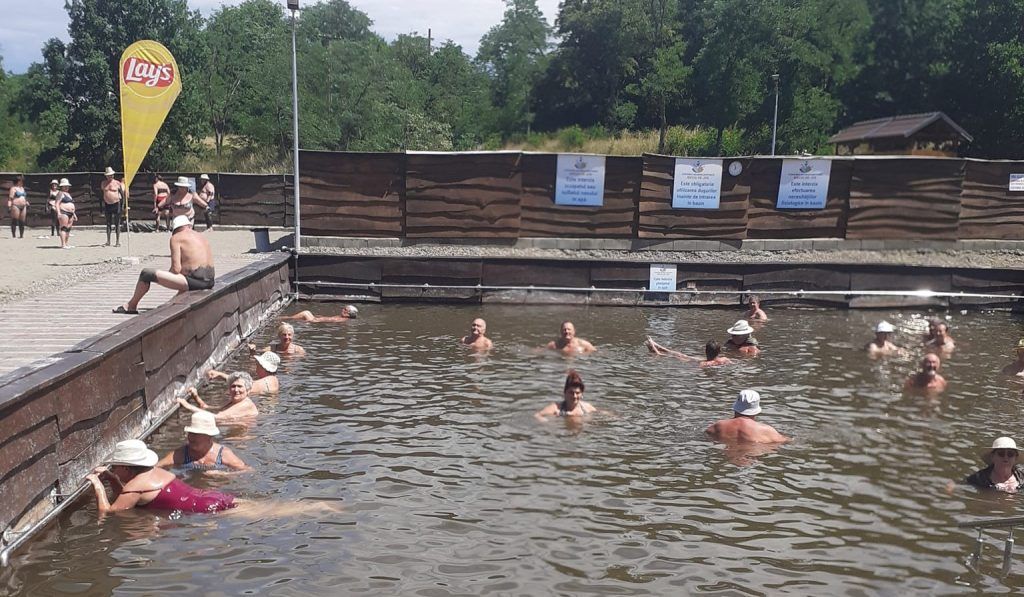 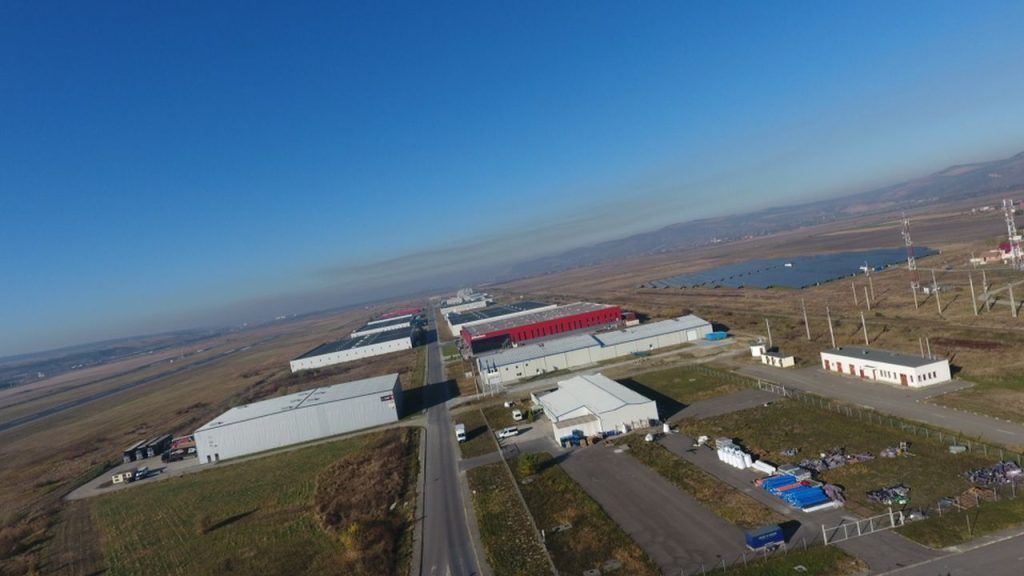 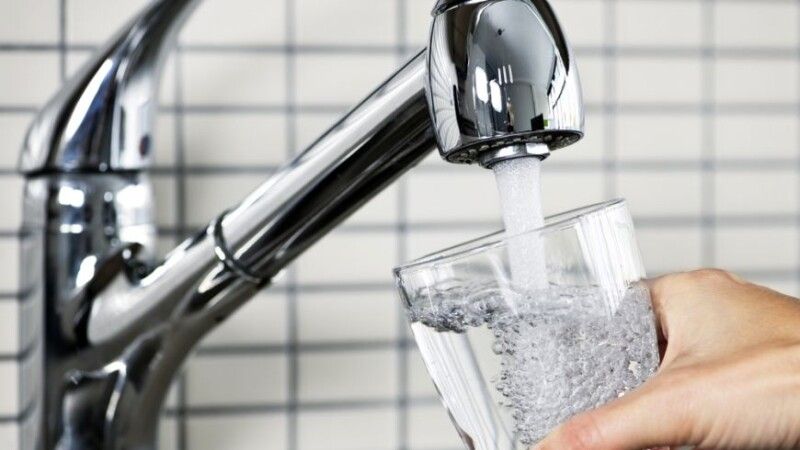