[Enjoy Transylvania!] Festivals that rekindle the traditions and history of Mureș County

In fairytale places gifted by God with landscapes filled with small hills or sharp peaks that wiggle out gently through the lace of coniferous forests, and where people’s souls have been imprinted with the immortality of the landscapes through traditions that live on with the help of the festivals that leave bits of their heart each passing year.

Mures Valley Festival promotes in 2019 the folk values and culture during its 15 years anniversary by gathering on the spacious highland La Alei from Răstolița village, Mureș county, the area’s rich in traditions communities starting from Toplița and decending towards Reghin municipality.

The beauty enriched by the warm stories of those who have patiently and lovingly decorated them and which we were and are honoured to pass on.

The houses in the allegoric village which are representative of the each of the attending communities have shown to the visitors the continuity of the Romanian and Hungarian culture’s customs and traditions of this area.

The event did not lack in folk artists and delicious foods specific to the area. It was a colourful and tasteful gift that gushed onto the visitors, filled with diversity and colour.

The folk ensembles and the folk music artists from the attending villages have also celebrated the Centenarian of Great Union that took place in 1918.

The event was organised by the Association of Intercommunity Development ”Valea Mureșului” and benefited from the Mureș County Council’s support, who is the main festival partner and its initiator.

During the two festival days, County Council supported the organisation and progress of a creativity workshop developed by Tîrgu Mureş Arts School, initiated and hosted together with Mureș County Library the “Bring a book to the festival” project and also endorsed the organising of a mountain trip by the Salvaspeo Mountain Rescue Service.

This year the festival will be held in July-August.

Festival in the Valley of Kings

Last year in August, Festival of Gurghiu Valley, the 1 year younger brother, welcomed its daughters, sons and curious tourists on the Fâncel highland in Ibănești village for its 13th edition during the Centenarian of Great Union, a great Romanian anniversary. Organised by the Gurghiu Valley Community Association, Mureș County Council and Mureș County Prefecture, the mountains shaded festival from Gurghiu Valley brings out the treasures of the area including clothing, traditions, customs, and many more. Last year the festival attendees enjoyed artistic moments brought by the Gurghiu Valley folk singers and ensembles, singers and bands concerts, gastronomical, fishing, design and mountain cross contests, as well as countless traditions and customs exposed with pride at the Ibănești, Gurghiu, Hodac, Solovăstru villages and Reghin municipality stalls.

This year the festival will be held in August.

From Roman festival to Archaeologist Day

The Călugăreni Roman festival would have turned 7 this year, but after 5 editions the event dedicated to Roman and Renaissance history of the village was turned into Archaeologist Day.

In Călugăreni can be found an important site, a Roman castrum promoted heavily in writing but which is still insufficiently well known to the public.

That is why the History Museum developed a long term project at Călugăreni that plans to revitalize the built heritage, the Franciscan monastery that should be promoted and the Roman site that is part of the vast defensive system of the Roman Empire known as limes.

Last year the event took place in four different areas: Șură Theatre, the theatre courtyard (arena and forum), The Roman Archaeological Park and the Franciscan Monastery’s Church and courtyard. Also, the House of Culture and the Elementary School hosted exhibitions all day.

Throughout the day two demonstrations of military exercise took place, the rest of the time being filled with soldiers playing with the attending children, teaching them fighting and fair-play methods of use in any battle and even adults to shoot arrows. 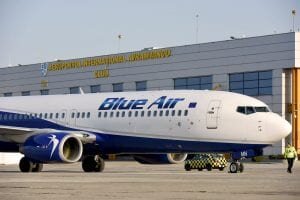 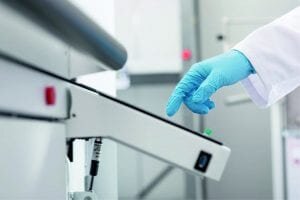 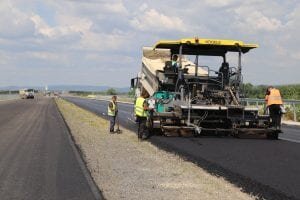 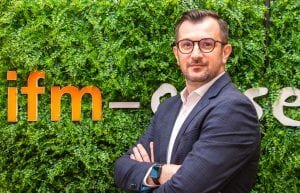 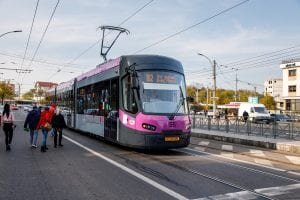 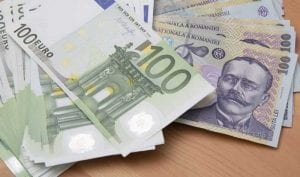 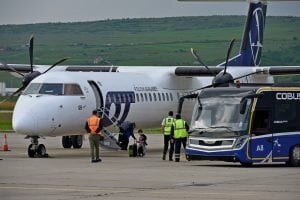 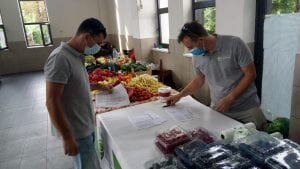 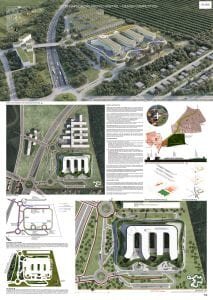 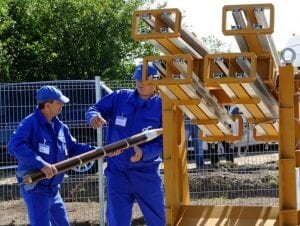 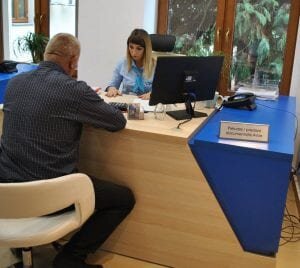 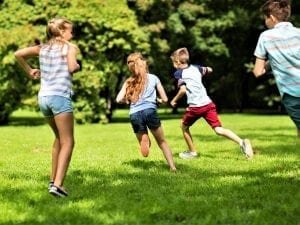