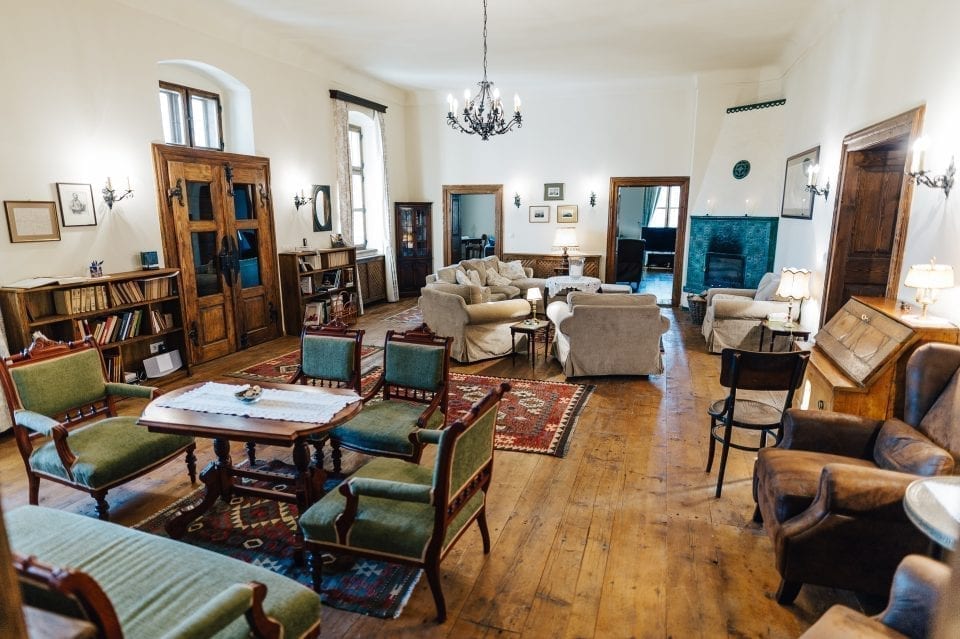 Covasna county has more than 160 mansions and a few modest castles that used to belong to families with noble rank.

The first official, well-known appreciations regarding the mansions came from Balázs Orbán, writer, ethnographic collector in the 19th century; the renowed Károly Kós, architect in the 20th century was also amazed by these manor houses.

In the 1950-1960s many of these buildings served purposes other than accomodat­ing a (noble) family. Mansions were used as a kindergarten or even engine house, or just left behind, because their owners, deprived of properties, were forced out of the country.

The communist regime also left its negative marks on the mansion houses.

In the 1990s properties were given back to the owners or their successors. Some of them are still empty, others were renewed, welcoming friends, family members or enchanting tourists.

“The most mansion concentrated village” of Covasna county is. Lying at the feet of the Carpathian Mountains, it is a picturesque village with only around 400 inhabitants. Here 36 mansions adorn the streets, half of them are still in their original state.

Hopefully this heritage will be included in the UNESCO list of World Heritage Sites.

We invite you to discover Szeklerland while having for base one of the castles or mansions from Covasna county. They will surely fascinate you with their luxuriously archaic atmosphere.

Castle Hotel Daniel
Try out the comfort of an old castle, where century-old wooden elements are combined with traditional style in a modern way, and frescoes surround you everywhere. Spend your night in the Constantinople Room and find out what story the mural above your head hides. www.danielcastle.ro

Zabola Estate
Nestled in a foothill of the Carpathians, the 50 hectares Castle Park with its buildings bring to you the luxury of the 19th century. The rooms fitted with open fire places and free standing bath tubs for a special twist emanate a bygone atmosphere. www.zabola.com

A stay at the Count’s Cottage is like being transported into a Tolstoy novel. As an added value to this atmoshpere, you have the possibility to discover the region on horseback as well!

One of HRH The Prince of Wales’s private retreat lies nested amongst the meadows and hills of an isolated village, Valea Zălanului. The property has its own vegetable patches and orchards, so you can have the most delicious traditional Transylvanian meals. www.transylvaniancastle.com

Gaál Kúria
The 150 years old manor house is a unique blend of young and old. While the harmonic main building rules the estate with its presence, the redeveloped Barn comes to pamper you with hot tub and sauna… all this in the tranquil softness of the deep countryside. www.gaalkuria.com

Benke Mansion
The 19th century classic style building offers the comfort of a luxury boutique hotel. You can also indulge your senses, invigorate your mind and spirit in the wellness&spa area after discovering the neighbourhood by bike. www.conaculbenke.ro 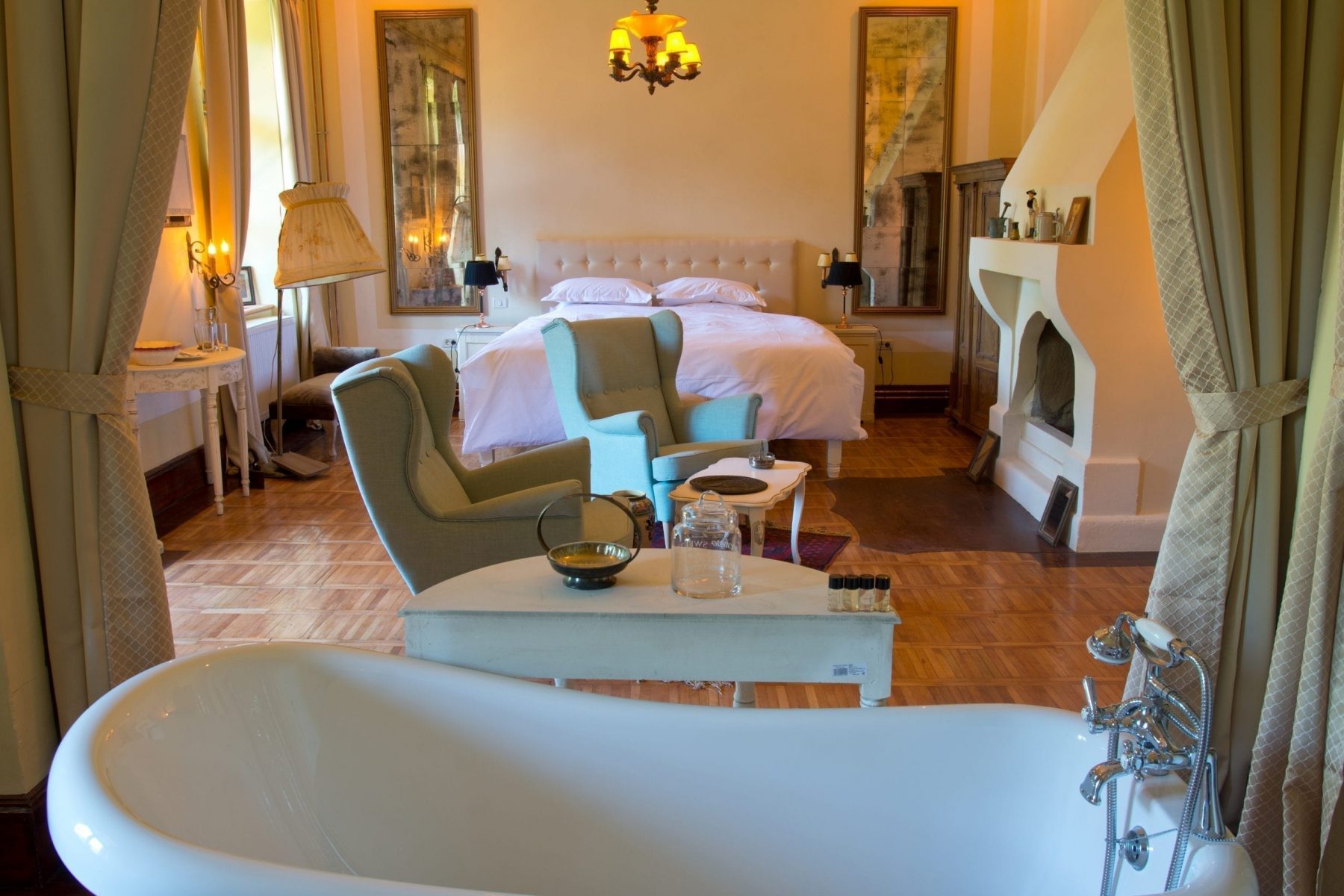