Szeklerland is a historical and ethnographical region in the central part of Romania. The Szeklers have been living here for more than 1,000 years and are a subgroup of Hungarians, living mostly in the counties of Harghita, Covasna, and Mureș. They are characterized by a distinct historical consciousness, a particular diealectical and ethnographic features. They preserved much of the values of their archaic culture, wich are visible in the traditions, folklore and folk arts. Celebrations like The Day of a Thousand Szekler Girls, The Folk Music and Dance Ansambles Festival, the carnivals and the Hussar Parades reflect the diversity and richness of the cultural heritage. The region’s architectural heritage is represented by medieval fortified churches, mansions and small castles, plenty of carved Szekler gates and still working ancient watermills. Spectacular natural treasures such as the Praid Salt Mine, the Bear Lake, Hășmaș National Park, Vârghis Gorge with their limestone caves are just a few places which can offer you a real outdoor adventure in picturesque landscapes. The Szekler gastronomy is well known for its chimney cake, home made potato bread and pálinka. You shouldn’t miss them!

Tradition is part of our life. Who would we be if we forgot old times with all their values: customs and traditions, creative folk art?

Have you heard about the Carnival (Shrovetide) of Belin where winter is buried by mas­queraders on horseback? The main actors of the group usually are a spokesman, the newlyweds (where the bride is a man, hiding behind a veil), a bridesmaid (also a man) and best man, a gypsy woman (also a man) and her husband, followed by the band – they assure the good mood for the participants with their songs, rhymes and jokes.

Did you know that on the second day of Easter, on “Watering Monday”, boys do not spare girls and sprinkle them even with a bucket of cold water? Well… this happens mainly in the countryside, in the yard, where boys may arrive in groups, singing. In cities, the custom has changed: girls are sprinkled mostly with perfume. After the boys’ poems, the girls give in return the youngsters red-painted Easter eggs. Even today, the Easter Sprinkling and Easter eggs are considered symbols of fertility.

In autumn, at the Harvest Ball, grapes are guarded and if the thief is caught in the act, he is mulcted. Join the locals for the event, and learn how to dance csárdás!

Sântilia or the Nedeia Mocănească from Covasna town is a Romanian celebration. In the past, on the day of Saint Elijah (Ilie in Romanian, and that is where Sântilia is coming from), the shepherds descended from the mountains to find a wife. Nowadays, the event presents a traditional Romanian wedding ceremony, where you can observe the folk costumes; you will also see sheperds milking the cows and preparing cheese.

You can try out the bulz, a Romanian specialty: polenta ball stuffed with curd cheese and baked on coal, while you enjoy Romanian folk dance and folk music.

Our craftsmen are capable of giving function to wood, stone, iron, industrial hemp, wool, etc. Through demanding labour, wood becomes headboard for our beloved ones who are laid to rest in the cemetery or carved and hand painted fur­niture; iron is taking shape as horseshoes, candlesticks and forged gates; weaving, sewing and embroidery rewards us with linen, homespun fabric and traditional folk costumes.

You can be part of the magic of these transformations and find out many secrets by taking part at a traditional craft workshop.
www.folktrades.ro 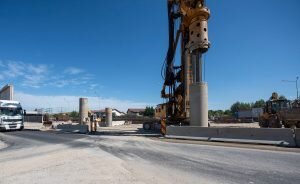 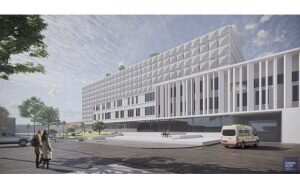 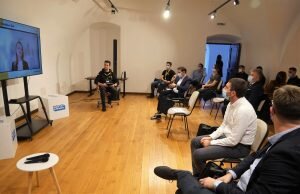 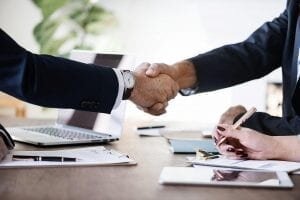 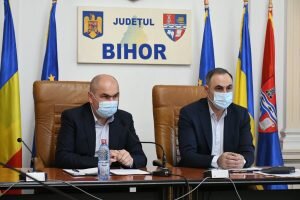 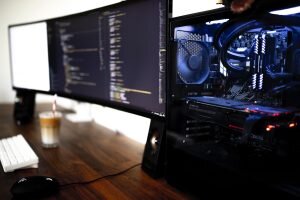 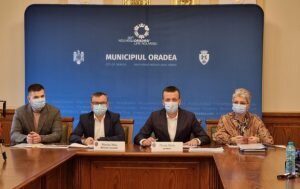 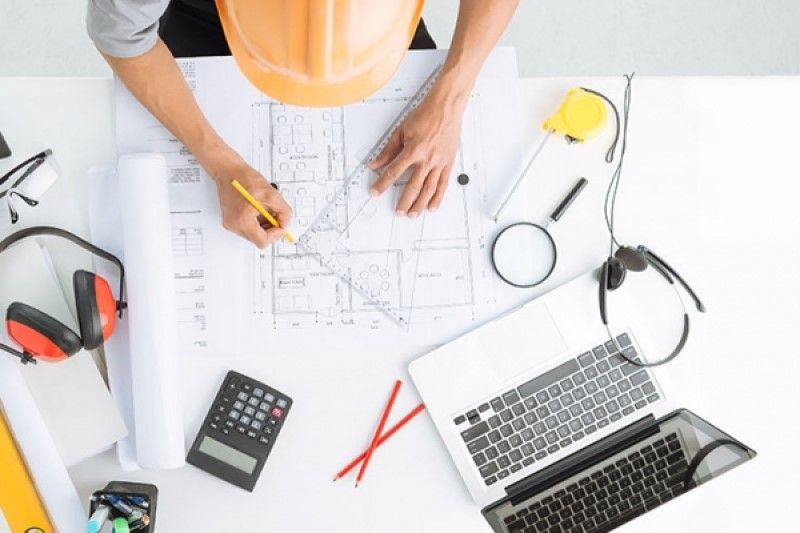 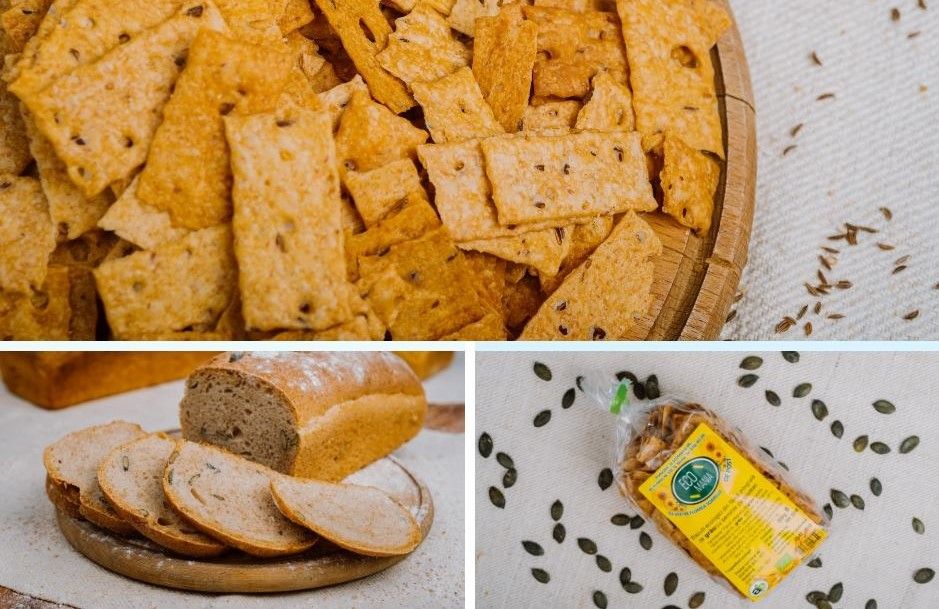 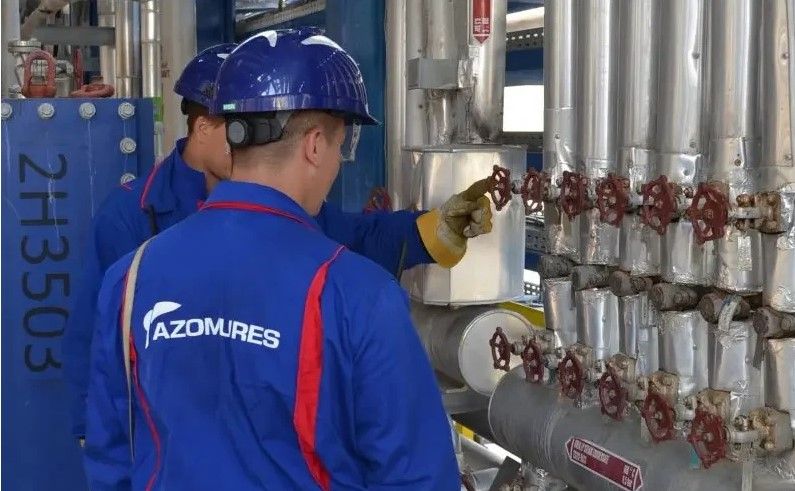 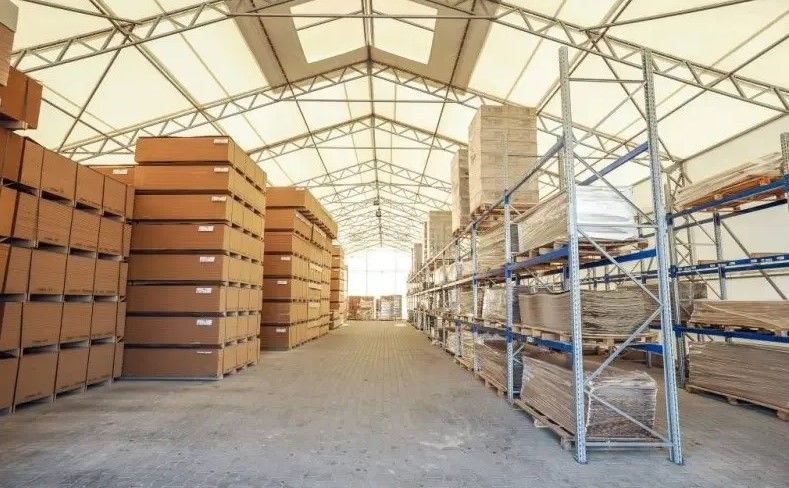 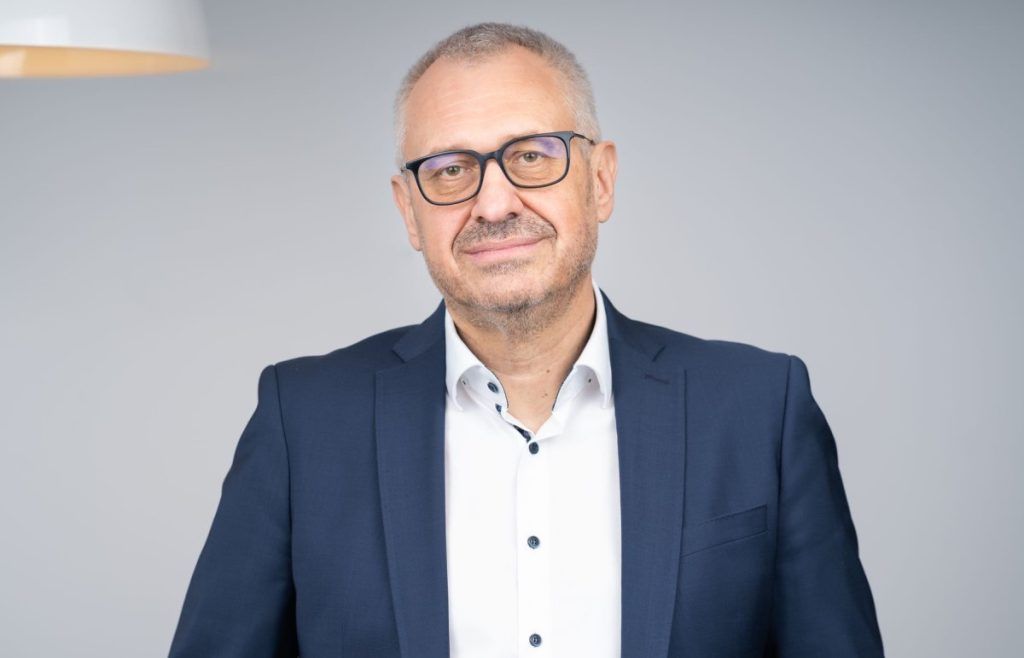 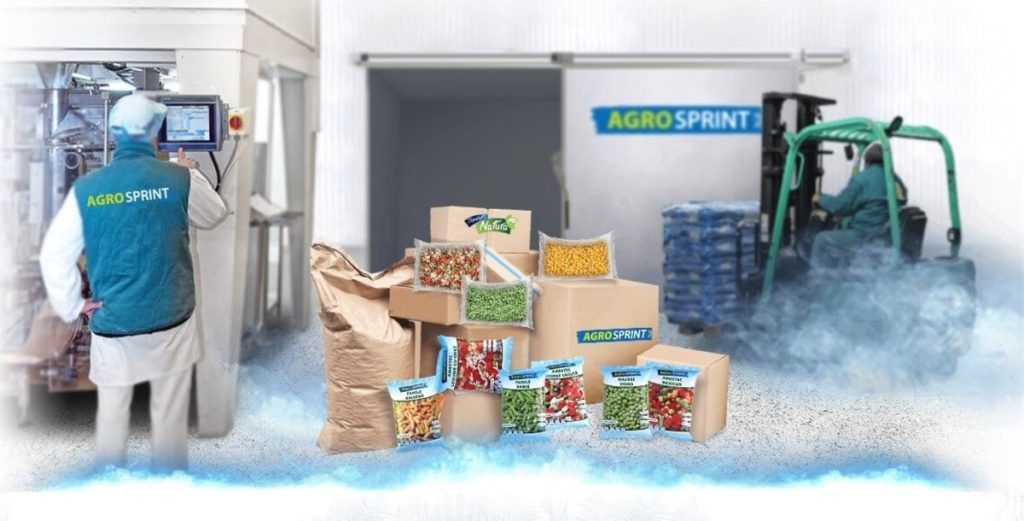 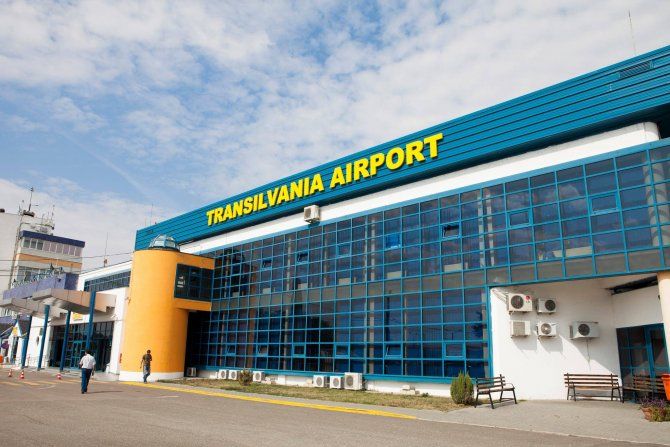