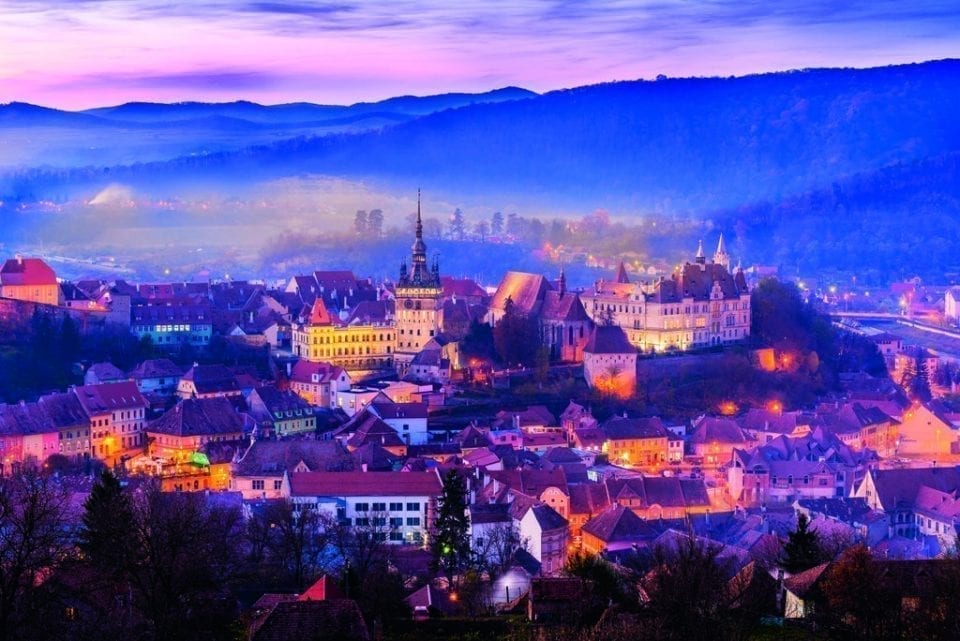 Sighişoara. This is the most charming tourist, cultural and historical attraction of Mureş County. No place on the tourist map of Mureş fascinates and attracts as much as Medieval Citadel of Sighişoara does: it has gained national and international fame, including on account of the fact that it is the only inhabited fortress in Central and Eastern Europe. This is how every tourist planning to visit Romania’s medieval jewel, as it is known, can experience it. A fascinating history, built in nearly one thousand years since it was erected on Citadel Hill. A fortress that has gathered legends and myths within its walls, a hotbed for the development of various architectural styles, a hub for the crafts, a cornerstone for education and faith, as well as a distinguished and taciturn protector of those whose resting place lies on its land.

The history of the beautiful citadel began in the 12th century, when the city was founded by the merchants and craftsmen of German origin who settled by the river Târnava Mare, at the invitation of the Hungarian King Geza II, who needed industrious men and warriors to defend the borders of his kingdom to the east. Still, its first documentary attestation dates from 1280, when a fortress was raised here, known as Castrum Sex. Almost two decades later, in 1298, there appeared the first record of Sighişoara’s name in German – Schespurch. The first mention of Sighişoara as a town was made in the second half of the 14th century. The name in Romanian – Sighişoara – was for the first time included in documents in 1435, as an adaptation of the Hungarian version – “Segesvár” (“the city of Segheş”).

Like all the fortresses and churches in the area, Sighişoara responded to the Tatar and Ottoman invasions by constructing a system of fortifications meant to protect its inhabitants. This is how, starting in 1350, the city wall was built – 950 m long and 4 m high. Later, the height of the walls was doubled, and in the 16th century, the wall was as high as 15 m tall. The fortification had 14 towers – one for each guild – and four bastions. Of these, nine towers and there bastions are still standing today. The Clock Tower – the most spectacular, one of the architectural jewels of Sighişoara, and the towers of the tanners, the tailors, the blacksmiths, the skinners, the shoemakers, the butchers, the rope makers and the tinkers are those that can still be admired today. The craft guilds received their statutes in 1376, whereby they were protected in relation to the guilds of other cities. At first, the guild members could not be represented in the town council, but the great wealth they acquired propelled them to this body of authority. The guilds lasted for over 500 years, being disbanded only in the late 19th century, when the social order changed. 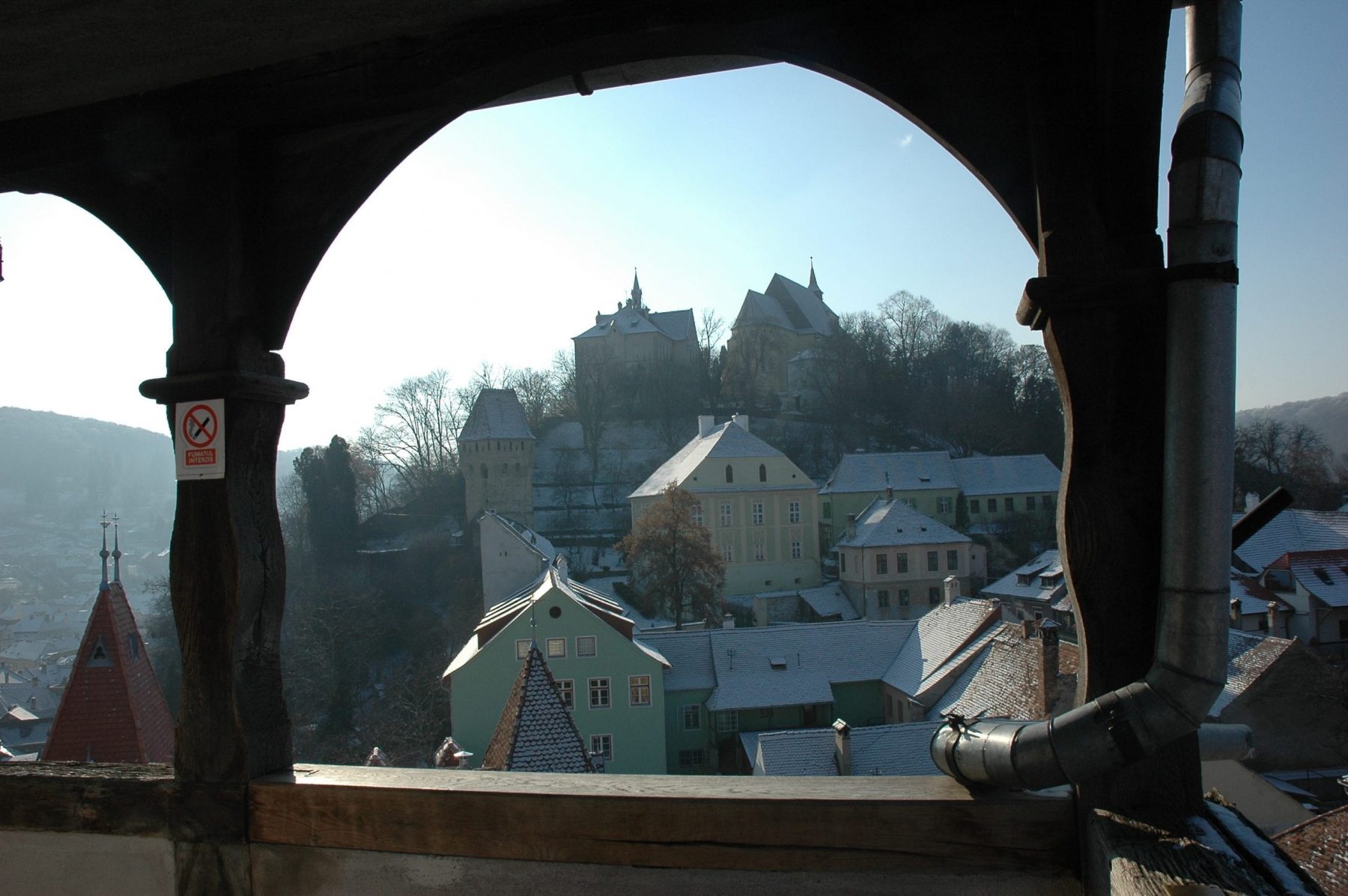 History records the passage of well-known historical characters through the citadel of Sighişoara. The son of Mircea the Old, the Voivode of Wallachia – nicknamed Vlad Dracul – and a member of the Order of the Dragon, lived here between 1431 and 1436, while preparing his return to the throne of the voivodate south of the Carpathians. The famous ruler Vlad Ţepeş was allegedly born in Sighişoara, back when his father had retreated here. The “Vlad Dracul” House, which, at that time, was the town guard’s house, is presented as one in which the voivode – who became a legend in the West because of Bram Stoker’s novel Dracula – spent the first years of his life.

From the vantage point of its architecture, Sighişoara gathers different architectural styles within the same space, illustrating the cultural, social and political evolution of the City and gives it a unique flair, despite the eclecticism that is characteristic of it. The Gothic style of the Church on the Hill and of the Evangelical Church blends with elements inspired by the Baroque or the Renaissance. The civil buildings representative of these styles, also bearing the imprint imposed by the social position of their silent partners, are the Stag House, the Venetian House, or the Vlad Dracul House, which belonged to the patricians, the mayor or the City authorities. Later, styles closer to the 18th-19th centuries permeated the construction projects – the neo-Gothic, the Venetian Gothic, the Baroque and the Secession, which add a picturesque note to this sole inhabited fortress. The architectural ensemble is completed by the narrow, cobbled streets, on either side of which stand the Citadel residents’ dwellings – brightly colored gems, filled with joy, lending life and color to the citadel too, despite its gloomy walls.

Since 1999, Sighişoara has been a monument-city, protected by UNESCO and included on the World Heritage list.