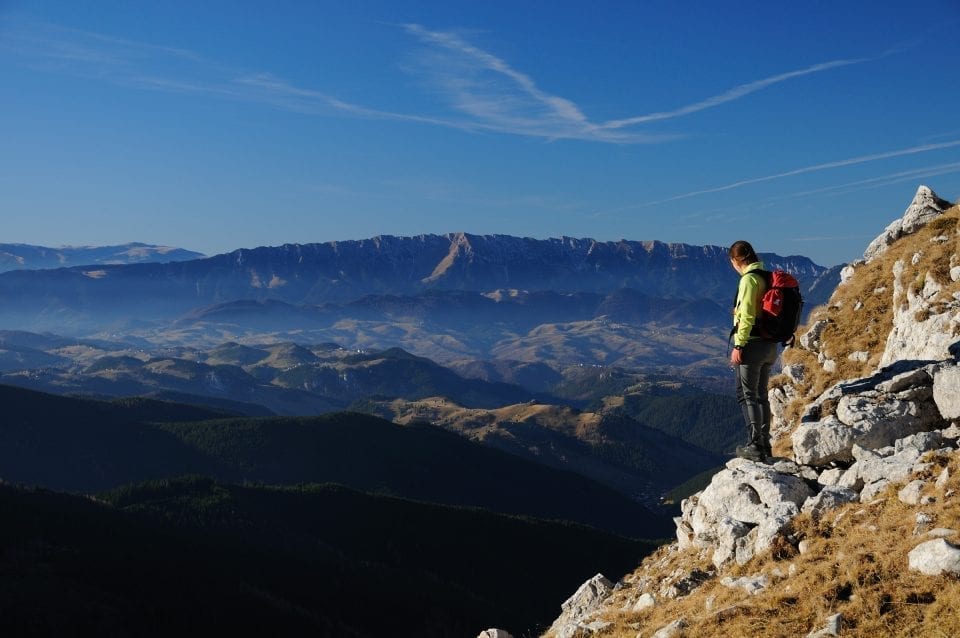 Brașov County is the most attractive tourist destination in Romania. In 2018, it has been visited by over 1,36 million people. The Legend of Count Dracula and the fairy-tale scenery are just two of the elements which forever capture the hearts of tourists. But there are many more things of wonder here: the Carpathian Mountains, resembling natural strongholds, the complex natural landscape and the charming medieval settlements. All of these recommend Brașov as a tourist destination.

Brașov for Every Season!

Going hiking in the mountains, enjoying winter sports or walking on medieval streets to uncover urban architecture, savouring the local cuisine – discovering Brașov is immensely satisfying through any of these activities. The city fascinates with its medieval fortresses and fortified churches, its authentic pastoral landscapes, its ecotourism potential, its multiculturalism, its wild and glorious nature. Transylvanian medieval architecture prevails in most of the towns and villages in Brașov – from the towering Black Church of the Old Citadel of Brașov, to the impressively well-preserved fortified churches in Prejmer and in Viscri, true jewels of history that are part of the UNESCO world heritage. The Tâmpa Mountain – the only mountain that is a nature reserve in the heart of a city! – can be found in Brașov. Anyone who arrives here is fascinated by this place.

Brașov County is an important tourist attraction of Romania, due to its peasant citadels, fortified churches and impressive castles. Beyond their spectacular appearance and historic value, these central elements to the cultural heritage of Romania tell the story of the people living on this land, situated at the crossroads of the commercial routes between East and West. They are a testimony to a powerful people, ready to defend its greatest value – their land.

The Bran Castle, located 22 km from Predeal and 35 km from Braşov, is one of the best-known architectural and historic monuments in Romania, attracting millions of visitors each year. One million tourists from all over the world visited Bran Castle in 2018. It is associated with the famous legend of Count Dracula, the vampire.

The Fortified Church Ensemble of Prejmer was included in the UNESCO World Heritage list and the three stars awarded by the Michelin Guide attest its statute as the highest-rated landmark in Romania.

The Fortified Evangelic Church in Viscri, built in the 13th century on an old 12th century Roman basilica, is also part of the UNESCO World Heritage. The reputation of this monument and of the Viscri Village has gone beyond Romanian borders in recent years thanks to Britain’s Prince Charles. His Royal Highness bought a house here and visits the region every year.

The Râşnov Fortress is one of the most beautiful and visited monuments in Brașov County. Today, the Fortress can be visited after ascending with an inclined elevator, inaugurated in 2015, the only one in Romania and one of the few in Europe.

The Gastronomy of Brașov

The gastronomic tradition of Brașov County is remarkable through its specific elements, but also through Hungarian and Saxon influences. The cheese varieties are especially delicious, reflecting a traditional occupation of these lands – shepherding.

Fresh curd, kneaded hard cheese, smoked soft cheese of sweet cheese are plentiful on the table of the Transylvanian, for whom shepherding is more than an occupation or a tradition. Pork and mutton dishes reign supreme in the cuisine of the Ţara Făgăraşului region. The cooking style has been influenced by the minorities living here. For instance, smoked pork pudding is typical for south-east Transylvania.

The cuisine of the Transylvanian Saxons is one of the legacies which have been passed on in Transylvania from one generation to the next. During these past decades, the recipes have been borrowed by Romanians living in the former Saxon villages. The dishes of the Transylvanian Saxons fascinate due to condiments that are unknown in other regions the country – like rhubarb and chervil –, through unique combinations of fruit and meat, a predilection for the sweet-and-sour taste and for delicious deserts. Apple soup, lamb borscht with chervil, served on Easter, potato dumplings (knodel), fine and seasoned liverwurst, borscht with liver dumplings, apple, sour cherry and gooseberry sauces coating steaks, hip berry jam, Hildenburg cake, cremșnit (kremschnitte) cake, hot doughnuts or the refreshing rhubarb cake are just some of the delicious dishes of the Transylvanian Saxons. 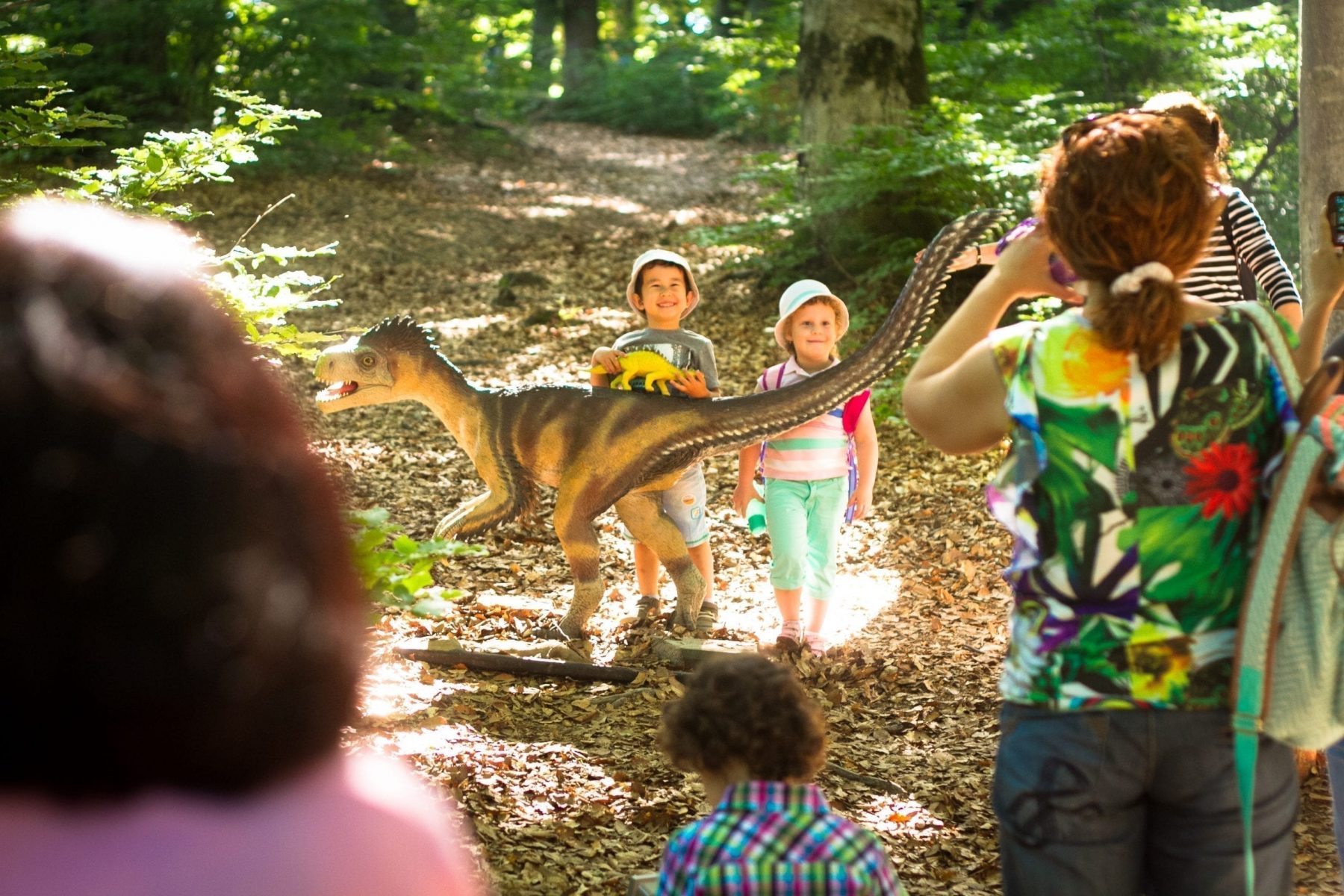