A new £13 million fund has been launched today by the Mayor of London, Sadiq Khan, and the Mayor of Newham, Rokhsana Fiaz, to drive the transformation of London’s Royal Docks, with local projects at its heart.

Modelled on Sadiq’s successful £70 million Good Growth Fund – which was launched in 2017 – the Royal Docks Good Growth Fund is tailored to the specific needs of the area and will help local organisations deliver projects to make it a more attractive place to live, work, visit and invest.

The Royal Docks is London’s only Enterprise Zone and is a joint project between the Mayor of London, the London Borough of Newham – led by Mayor Rokhsana Fiaz – and the London Economic Action Partnership (LEAP). It has the potential to deliver 35,000 jobs, 4,000 new homes and more than £5 billion of inward investment by 2037/38.

The Fund is open to public, private and third-sector organisations including local groups and charities which work closely with the local community. It will cover up to 50 per cent of the total project value, with the remainder covered by the applicant.

Like the London-wide scheme, funding will be delivered through the LEAP and will support projects which are inclusive, innovative and tackle some of the challenges facing the Royal Docks.

Using the principle of ‘good growth’, the scheme will fund projects which let Londoners actively participate in their local community and civic life, as well as those which improve existing public spaces and benefit Londoners’ health and wellbeing.

The Fund will also seek to support local economic activity, create new jobs and workplaces, and ensure these opportunities are accessible to the whole community.

Plans for the regeneration of the Royal Docks over the coming decades are set to establish the area as hub for enterprise, employment and culture, as well as a test-bed for technological innovation.

The Mayor recently announced a consultation on proposals to relocate the Greater London Authority from its current home to The Crystal building in the Royal Docks, in order to save the organisation £55 million over the next five years and protect front-line services.

The Mayor of London, Sadiq Khan, said: “I’m delighted to launch this fund, in partnership with the Mayor of Newham, which will use the principle of good growth to drive the transformation of a part of the capital with enormous economic and social potential.

“This part of London has a huge pool of creative talent – this, combined with local people’s enthusiasm and range of expertise, means I have no doubt we can deliver many innovative projects to regenerate the Royal Docks for the benefit of local people and London as a whole.”

The Mayor of Newham, Rokhsana Fiaz, said: “In the face of the Covid-19 crisis and its economic impact, the launch of the Royal Docks Good Growth Fund is a vital contribution to London’s recovery plans. The pandemic has highlighted the increased financial pressures for Londoners and our people in Newham, which has the highest number of furloughed staff and small businesses in the capital

“We face the prospect of some 102,000 residents at risk of unemployment, so the Good Growth Fund will be an important catalyst to offset the economic challenges people and businesses will face across London.

“As the capital’s only Enterprise Zone, Newham’s Royal Docks has a rich history of innovation and transformation. This funding will provide further incentives for local businesses, organisations and residents to shape its future, so all members of our diverse community can access and share the benefits of the Good Growth Fund and deliver for London.”

About the Royal Docks Enterprise Zone

The Royal Docks Enterprise Zone is a joint project between the Mayor of London, the London Borough of Newham – led by Mayor Rokhsana Fiaz – and the London Economic Action Partnership (LEAP). It has the potential to deliver 35,000 jobs, 4,000 new homes and more than £5 billion of inward investment by 2037/38.

As London’s only Enterprise Zone, the Royal Docks has a special government designation that means new business rates in the Zone are reserved and reinvested into the area. This has enabled plans for £314 million of investment into the area over the next five years to revive the area as a distinctive location for business and culture.

About the Good Growth Fund

Launched in 2017, the Good Growth Fund is the Mayor of London’s £70 million regeneration programme to support growth and community development in London. Working with the London Economic Action Partnership (LEAP), the fund supports innovative, best practice regeneration activities. It has allocated funding to more than 100 projects.

The London Economic Action Partnership brings entrepreneurs and business together with the Mayoralty and London Councils to identify strategic actions to support and lead economic growth and job creation in the capital.

It is Chaired by the Mayor, with the Deputy Mayor for Business, Rajesh Agrawal, taking on the role of Co-Deputy Chair alongside another Co-Deputy from the business community. The Deputy Mayor for Planning, Regeneration and Skills, Jules Pipe, also sits on the board, with the remaining members drawn from the London boroughs and businesses. There is also a new place for a trade union representative.

The eight business members – half of whom are women – bring a broad range of expertise in economic development as well as significant experience covering sectors from innovative tech start-ups to high-street retail, commercial landowners and creative industries. 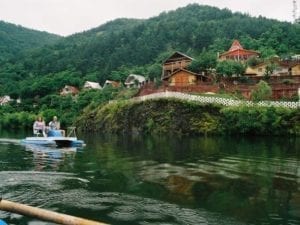 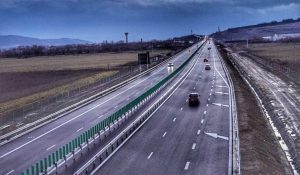 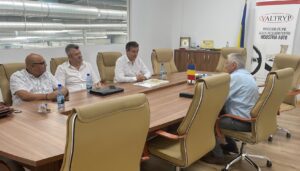 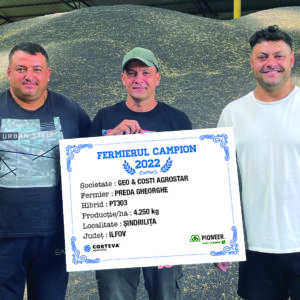 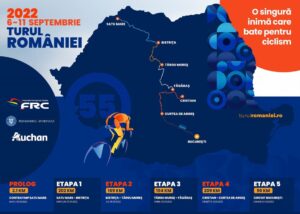 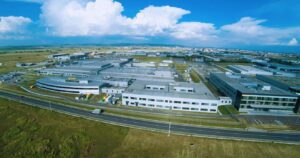 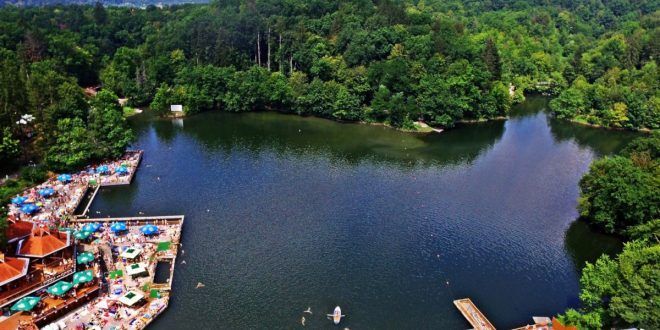 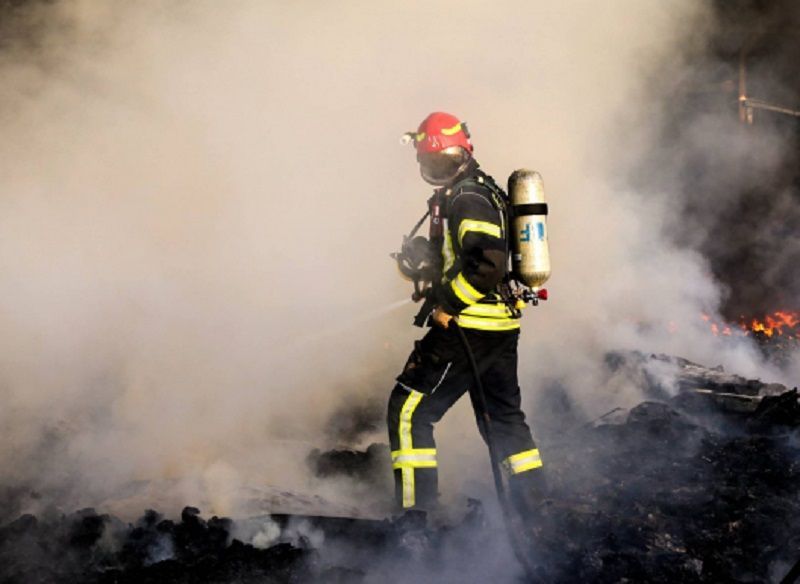 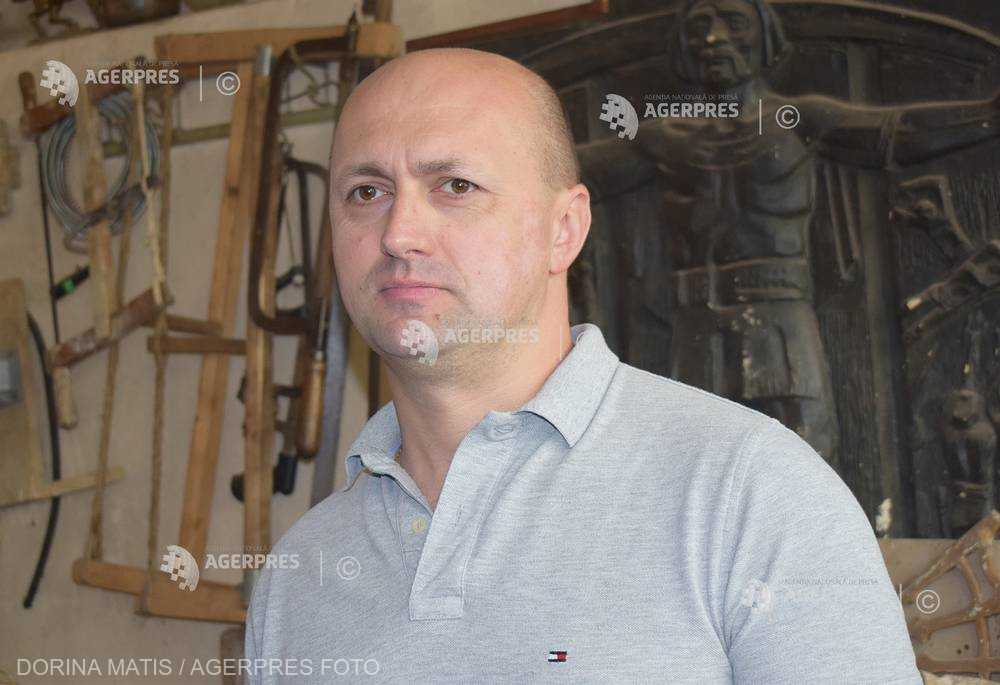