To say that things will change in the wake of the coronavirus outbreak is a big understatement: a lot of aspects of the economy will never be the same. Furthermore, some trends which we continuously highlighted in recent years will not only become more relevant, but likely be greatly accelerated. As being prepared for change is better than being surprised by it, we constantly try to peer into the crystal ball to see what the future may bring. Consequently, we listed some of these major trends which we see going forward, particularly in relation with the real estate market (in no specific order). 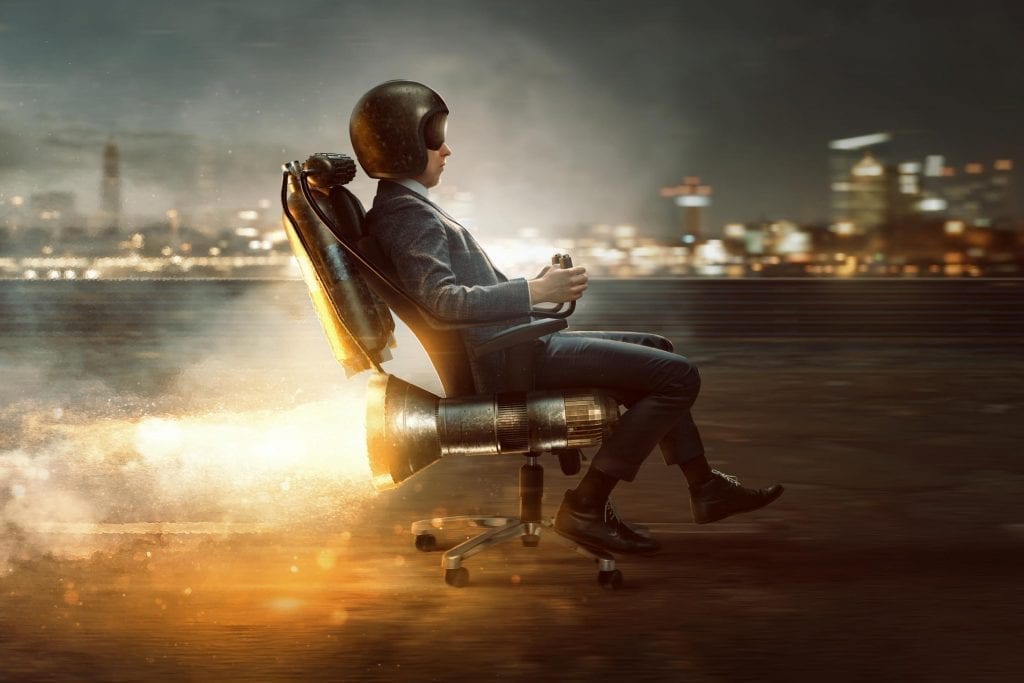 1. Flexible work is here to stay

The rise of co-working going into 2020 was a symptom of a much wider trend: that of companies offering their employees more flexibility, which meant working from elsewhere than the corporate HQ, even from home. Meanwhile, the last few months have been a massive forced work from home experiment, which has been seemingly successful to a certain extent. So, employers may want to expand on this on a more permanent basis, particularly if it can help them cut some costs. This could mean either shifting certain jobs permanently from outside the office or extra days per week for remote working, leading to a gradual decline in demand for office spaces. Three mitigating factors may soften this: 1) if employees work from home, companies may have to pay part of their rent or equipment, meaning lower incentives for companies to seek such a measure strictly as a cost-saving method (a case like this was actually brought up in Switzerland); 2) companies wanting to hedge risks for an office operating under physical distancing rules may actually need to rent more, not less; 3) collaboration and teamwork cannot be strengthened purely online.

2.The quest for quality of life will favor regional cities even more

We were already quite bullish about Romania’s major regional cities thanks to the higher living standards these cities offered versus Bucharest, largely amid much less overcrowding and lower pollution. This trend was underscored by factual arguments, like a survey published by the World Bank, which showed that the number of people wanting to move from one city in Romania to Cluj-Napoca, Timisoara or Brasov was similar or even higher than for Bucharest. And if work could be done from anywhere, we see even stronger arguments for the idea of more people moving to urban hubs other than Bucharest or to some well managed rural suburbs around these towns. This will have far-reaching effects on the residential market in the next decades, though as a mitigating factor, it is worth pointing out that Bucharest, at least, is still quite undersupplied relative to other capitals if we look at the residential stock on a per capita basis.

Romania’s online sales made up around one tenth of total retail sales before these events, with the share more than doubling in the last 5 years. As shopping centres closed during the lockdown (except hypermarkets and pharmacies), households were forcefully pushed into ordering much more online, including for safety concerns. Local Google searches for the websites of the hypermarkets here were already rising for some years but shot up after the coronavirus outbreak and hit all-time highs in April 2020; the largest online retailer reported that April was busier than October in terms of sales, which is the Black Friday month. As customers may have grown even more accustomed to the convenience of online shopping for certain goods, a part of them may continue to do so from now on and the share of e-commerce may grow significantly in 2020; in fact, we can safely say that online sales should continue to grow even when the wider retail sector may see a dip. This will require the logistics scene to adapt quite a lot and offers a positive outlook for the market as well.

We were already arguing that convenience and proximity were one of the key factors which were making smaller retail parks and strip malls quite an attractive option for certain regions. Now, in the wake of the coronavirus pandemic, as communities may become more atomized, it may make even more sense for both developers and customers (who may want to avoid crowds in the future) to support such developments. Offering basic amenities may be enough for most people most of the time and this could be just fine in the post-coronavirus world, after the dust will settle down. Older very big/dominant centres should remain in a good position as they offer a complete package and will continue to draw in customers wanting the widest array of goods and brands possible, but pulling the trigger on a new project like this is probably not too high on the agenda for developers.

One of the themes that had emerged in the past few years was that globalization had reached its peak, particularly given the trade policy pursued by the Trump administration. The coronavirus crisis dug the trenches even deeper and globally, among major powers, new lines are emerging. Re-shoring or near-shoring are hot topics as some of the developed countries might want to bring back a significant chunk of manufacturing operations that they had externalized either within their own borders or in the close vicinity, in some partner countries. This suggests that bringing manufacturing operations in Romania and other CEE countries could gain traction; just to give a surprising figure, labor costs in industry in Romania are comparable to China’s after the latter increased almost twice as fast in the last decade. At the same time, Romania still offers costs six times lower than Germany’s.

*An article part of a market report H1 2020, by Colliers International Romania – real all, here. 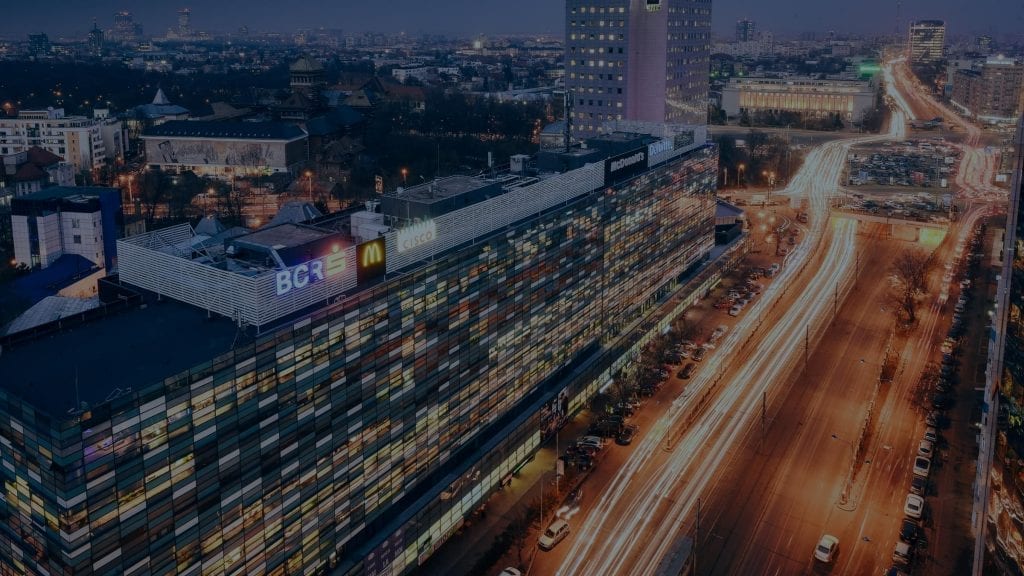 Colliers International is a leader in global real estate services, defined by our spirit of enterprise. Through a culture of service excellence and collaboration, we integrate the resources of real estate specialists worldwide to accelerate the success of our partners. We represent property investors, developers and occupiers in local and global markets. Our expertise spans all property sectors–office, industrial, retail, residential, rural & agribusiness, healthcare & retirement living, hotels & leisure. ​ 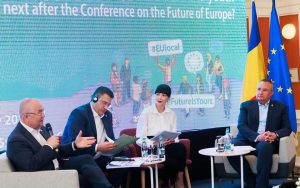 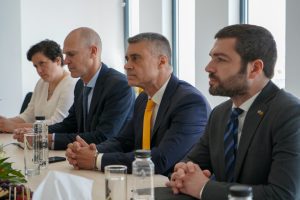 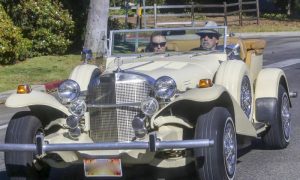 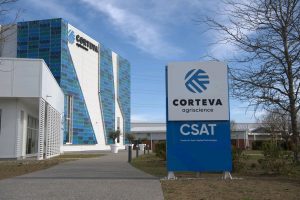 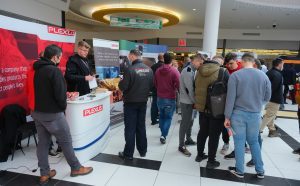 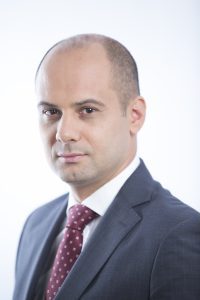 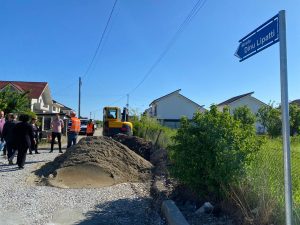 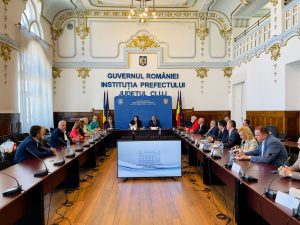 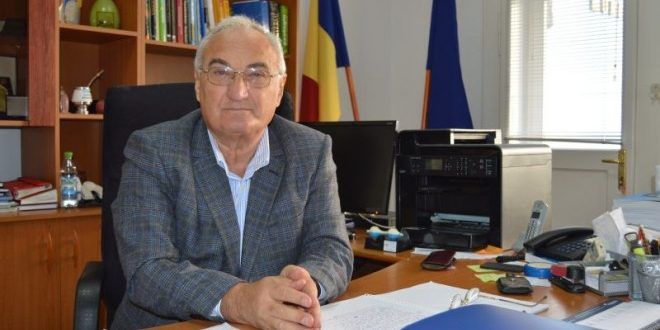 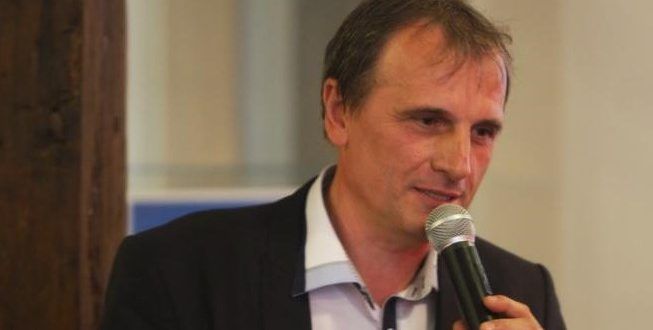 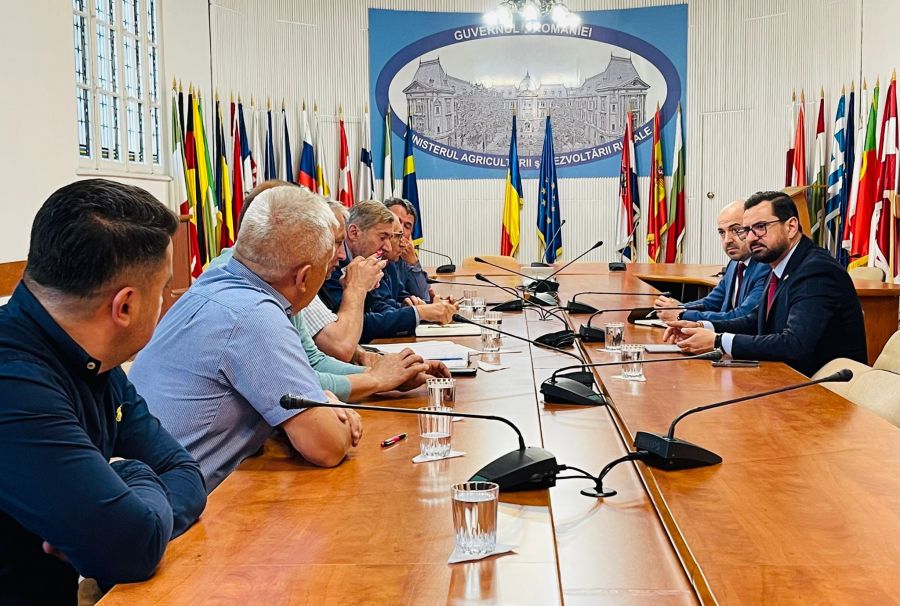 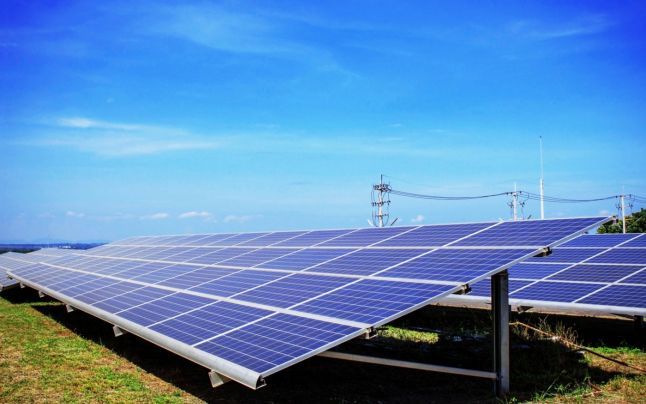