Castel Vinum is the young winemaker of the wines in the Villa Vinea winery. They originate from the vineyards in the Târnava Mică River area that benefit from a favorable specific microclimate, with clay soils rich in minerals and a humidity level that is adequate for winegrowing. The plantations are on a slope with southern exposure, receiving sunlight on long periods of time, as well as west and north-west currents that contribute to the stabilization of the humidity in the soil and in the grapes, thus facilitating the fixation of the sugar content, the acidity and the specific aromas of the different vine varieties.

Castel Vinum has a short history. The merits of the establishment of this company of fine wines go to Heiner Oberrauch, the owner of the Salewa Company from Târgu Mureș, born in the Italian Tirol. He confessed that the tradition of vine cultivation and winemaking has been in his family for six generation. After expanding his business to Romania in 2001, he began buying lands, and in 2006 he had the idea of populating a lot on the Târnava Valley with several noble grapevine varieties that were very well adapted to the area which, in the investor’s opinion, had microclimate features that were similar to Tuscany. For four years, he planted a surface of 32 acres with Fetească Albă, Fetească Regală și Fetească Neagră, Sauvignon Blanc, Riesling de Rhin, Gewurztraminer, Muscat Ottonel, Pinot Noir and Merlot varieties. To these classic and traditional varieties he added the Kerner variety, brought from Germany, and the Austrian Zweigelt. Moreover, in 2010 he began the construction of a wine cellar with a storage capacity of 5.000 hectoliters. Part of his investment in the vineyard, in the wine production line and in the wine cellar, amounting to 3 million Euros, came from projects supported by European funds.

The new wine varieties adapted to the conditions in the Târnava region very well, so that shortly after the production had been resumed, Villa Vinea put on the market several brands that gained rapid recognition and received awards. The first wine production from 2011, within a competition held in Bucharest, received 24 gold medals for the white wine varieties. This achievement was aided by the experience and skills of the Italian oenologist Celestino Lucin, who, in 2009, was considered to be the best in Europe. The brands put on the market by Villa Vinea, some of which having been awarded gold medals in the Premium and Selection categories: Fetească Regală, Rhine Riesling, Kerner, Rosé Zweigelt, Sauvignon Blanc, Merlot, Gewürztraminer, Pinot Noir, Fetească Neagră, Diamant (obtained by blending Fetească Albă and Fetească Regală), Contessa (a blend of the Goldmuskateller and Kerner varieties), Rubin (a blend of Fetească Neagră, Merlot and Zweigelt). 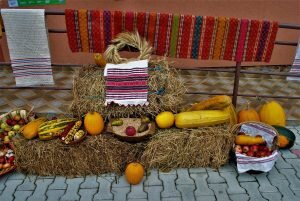 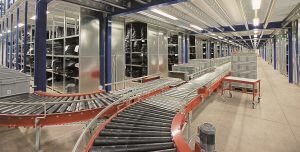 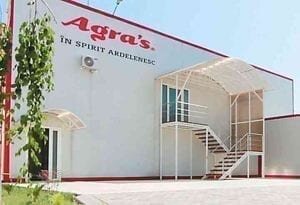 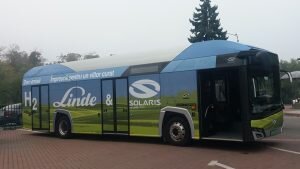 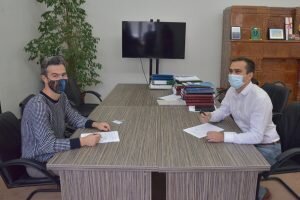 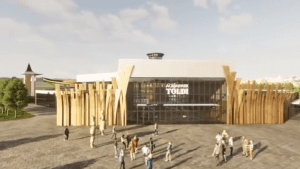 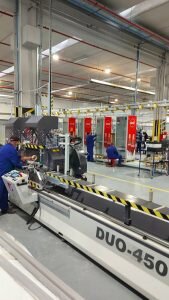 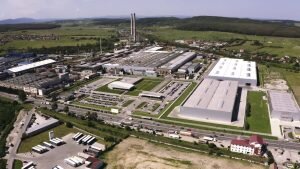