The Boieru de la Ciumbrud vineyard estates inherited the tradition of noble wines from Transylvania. To this day, the fame of the Ciumbrud wines has not faded, supported by the numerous awards obtained at home and abroad, beginning with the gold medal received from Napoleon III in 1867 at the Paris International Wine Contest. The fame of the Ciumbrud wine is accompanied by the legend according to which, after a taste, the Prince of the first Romanian Union, Michael the Brave, had his heart set on it.

The Boieru vineyard estates put on the market white wines, as well and Rosé and red, in wide selection, among which there was a special promotion called Vinul Centenarului [The Wine of the Centennial] – a medium dry white wine. For the wider appetites of the revellers at weddings, baptisms and holy celebrations, the Ciumbrud dry, medium dry and medium sweet white wine, the medium dry and medium sweet Rosé and the medium sweet and medium dry red wine can also be purchased in 2 liter or 5 liter bottles, so that there would be no need for more trips to the wine cellar, since it can become more narrow, crooked and hampered from one hour to the next. In the days of old, this wine could be purchased directly “in the gut”, namely that the client could have as much as he can drink for a fixed price, as long as he paid his bill before his knees gave out.

However, turning to the conventional 750ml bottle, the wine cellar has several sensational offers that must not be overlooked by any lover of wine and rural poetry. First, the red wines: the Fior brand, a Fetească Neagră and Pinot Noir blend which no unmarried girl should ever touch, since it deeply affects the pious spirit and the inclination towards silence; the Mentor seems to be addressed to the scholars whose minds are not quite on the same level of their ambition, which is also a Fetească Neagră and Pinot Noir blend; an honest Fetească Neagră that softens the bones after a long day’s work and a domestic dinner. It inspires involuntarily romantic discussions, good jokes and conjugal hints. For a deep sleep with no dreams, a second bottle is recommended. 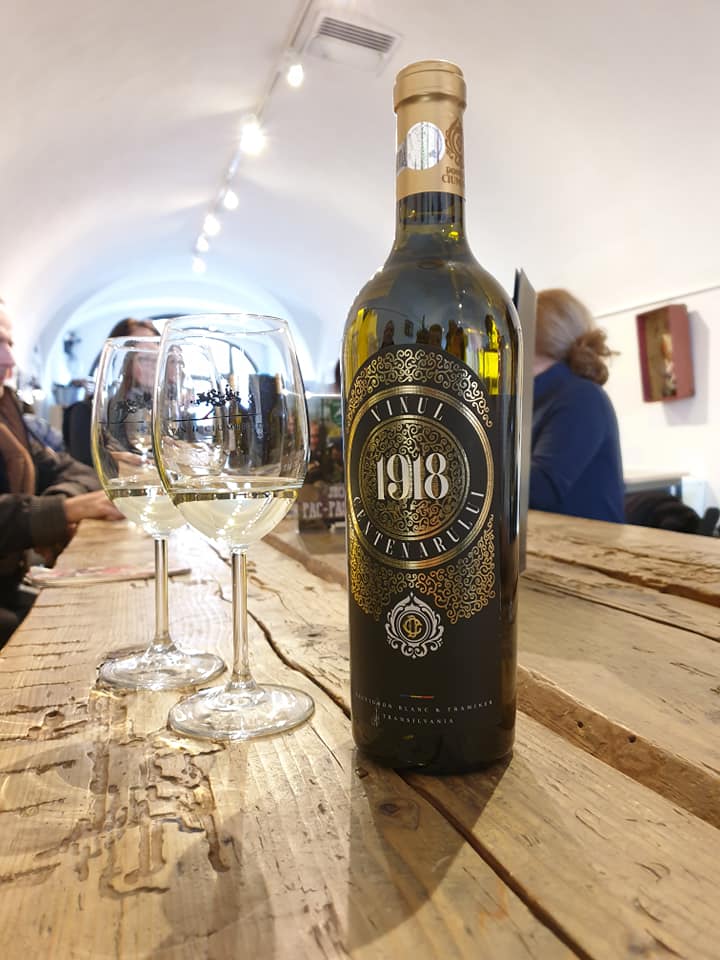 The Boieru vineyard estates organize events for business trips and extended stays, offering comfortable spaces of the Casa Domeniile Vinului guesthouse and wine tastings of classical, premium, VIP and wine cellar wines. It is advisable that the more serious discussions be postponed for the following day, not before the theme is marked in the agenda.