Transportation history was made Sunday, 8th of November, in the Nevada desert, where Virgin Hyperloop tested human travel in a hyperloop pod for the first time.

“For the past few years, the Virgin Hyperloop team has been working on turning its ground breaking technology into reality,” said Sir Richard Branson, Founder of the Virgin Group. “With today’s successful test, we have shown that this spirit of innovation will in fact change the way people everywhere live, work, and travel in the years to come.”

Josh Giegel, Co-Founder and Chief Technology Officer, and Sara Luchian, Director of Passenger Experience, were the first people in the world to ride on this new form of transportation. The test took place at Virgin Hyperloop’s 500 meter DevLoop test site in Las Vegas, where the company has previously run over 400 un-occupied tests.

“When we started in a garage over 6 years ago, the goal was simple – to transform the way people move,” said Josh Giegel, Co-Founder and Chief Technology Officer of Virgin Hyperloop. “Today, we took one giant leap toward that ultimate dream, not only for me, but for all of us who are looking towards a moonshot right here on Earth.” 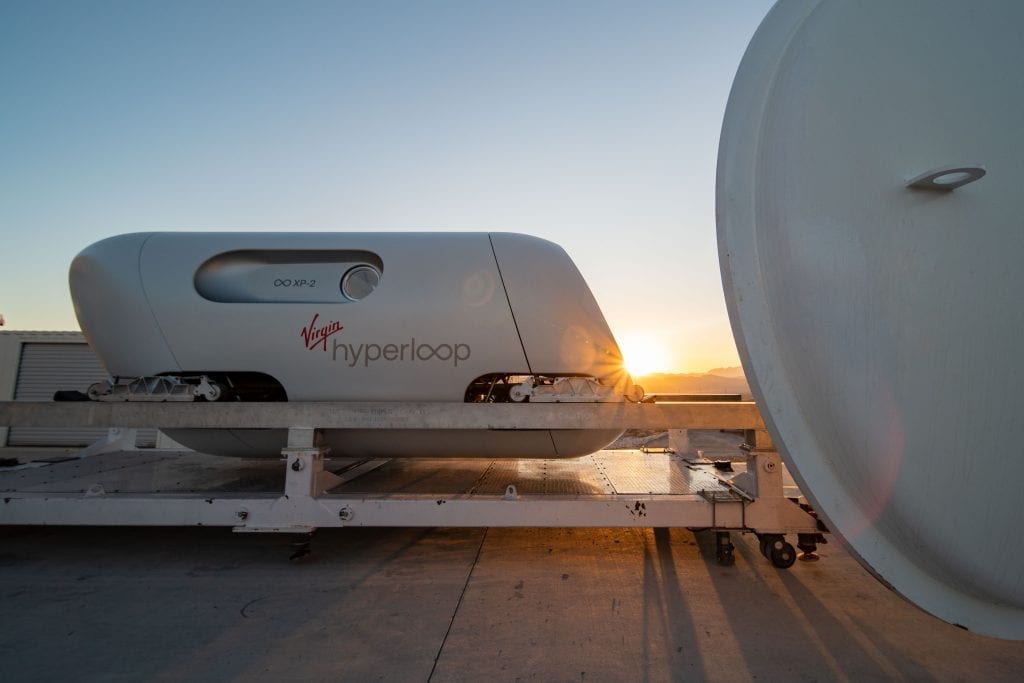 The occupants made their maiden voyage on the newly-unveiled XP-2 vehicle, designed by BIG – Bjarke Ingels Group and Kilo Design, which was custom-built with occupant safety and comfort in mind. While the production vehicle will be larger and seat up to 28 passengers, this 2-seater XP-2 vehicle was built to demonstrate that passengers can in fact safely travel in a hyperloop vehicle.

“Hyperloop is about so much more than the technology. It’s about what it enables,” said Sara Luchian, Director of Passenger Experience for Virgin Hyperloop. “To me, the passenger experience ties it all together. And what better way to design the future than to actually experience it first-hand?”

“I had the true pleasure of seeing history made before my very eyes – to witness the first new mode of mass transportation in over 100 years come to life,” said Sultan Ahmed Bin Sulayem, Chairman of Virgin Hyperloop and Group Chairman and CEO of DP World. “I have always had tremendous faith in the team at Virgin Hyperloop to transform this technology into a safe system, and today we have done that. We are one step closer to ushering in a new era of ultra-fast, sustainable movement of people and goods.”

The testing campaign, from the beginning stages all the way through to today’s successful demonstration, was overseen by the industry-recognized Independent Safety Assessor (ISA) Certifer. Having undergone a rigorous and exhaustive safety process, the XP-2 vehicle demonstrates many of the safety-critical systems that will be found on a commercial hyperloop system and is equipped with a state-of-the-art control system that can detect off-nominal states and rapidly trigger appropriate emergency responses.

“I can’t tell you how often I get asked ‘is hyperloop safe?,’” said Jay Walder, CEO of Virgin Hyperloop. “With today’s passenger testing, we have successfully answered this question, demonstrating that not only can Virgin Hyperloop safely put a person in a pod in a vacuum environment, but that the company has a thoughtful approach to safety which has been validated by an independent third party.”

This announcement builds off of significant momentum on the regulatory front. Just last month, Virgin Hyperloop unveiled West Virginia as the location for the Hyperloop Certification Center (HCC). In July 2020, the US Department of Transportation (USDOT) Secretary Elaine Chao and the Non-Traditional and Emerging Transportation Technology (NETT) Council unveiled the guidance document on a clear regulatory framework for hyperloop in the United States. This historic announcement not only provides a pathway for hyperloop regulation and deployment in the US, but also establishes hyperloop’s eligibility for federal funding for projects.

This federal momentum, combined with the advancements at the HCC and the historic safety demonstration achieved with this test will pave the way for the certification of hyperloop systems around the world – a key step towards commercial projects. 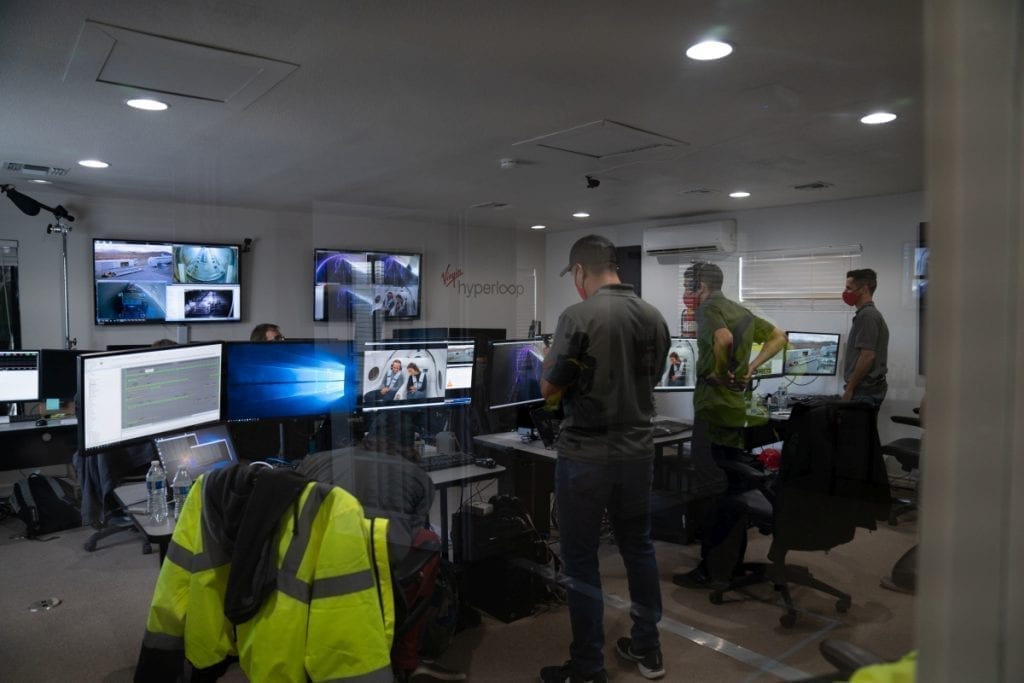 Virgin Hyperloop is the only company in the world that has successfully tested hyperloop technology at scale, launching the first new mode of mass transportation in over 100 years. The company successfully operated a full-scale hyperloop vehicle using electric propulsion and electromagnetic levitation under near-vacuum conditions, realizing a fundamentally new form of transportation that is faster, safer, cheaper, and more sustainable than existing modes. The company is now working with governments, partners, and investors around the world to make hyperloop a reality in years, not decades. Learn more about Virgin Hyperloop’s technology, vision, and ongoing projects here. 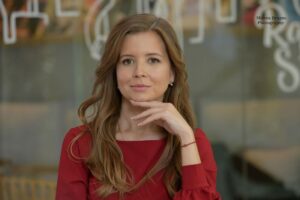 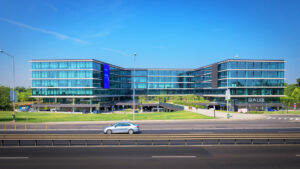 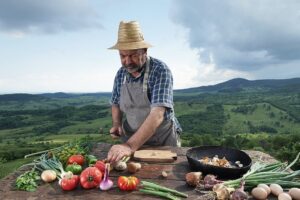 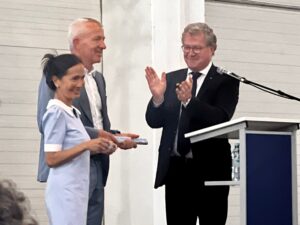 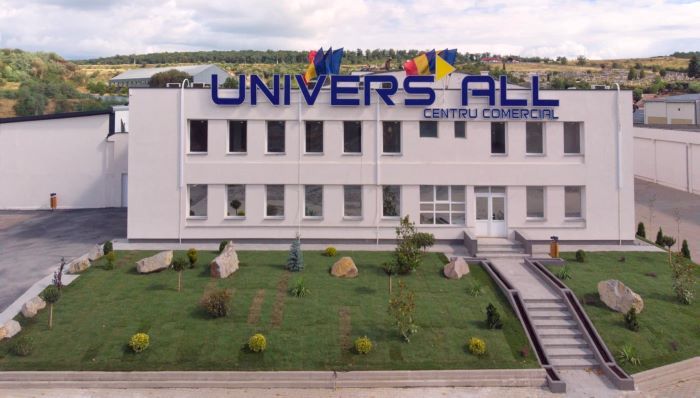 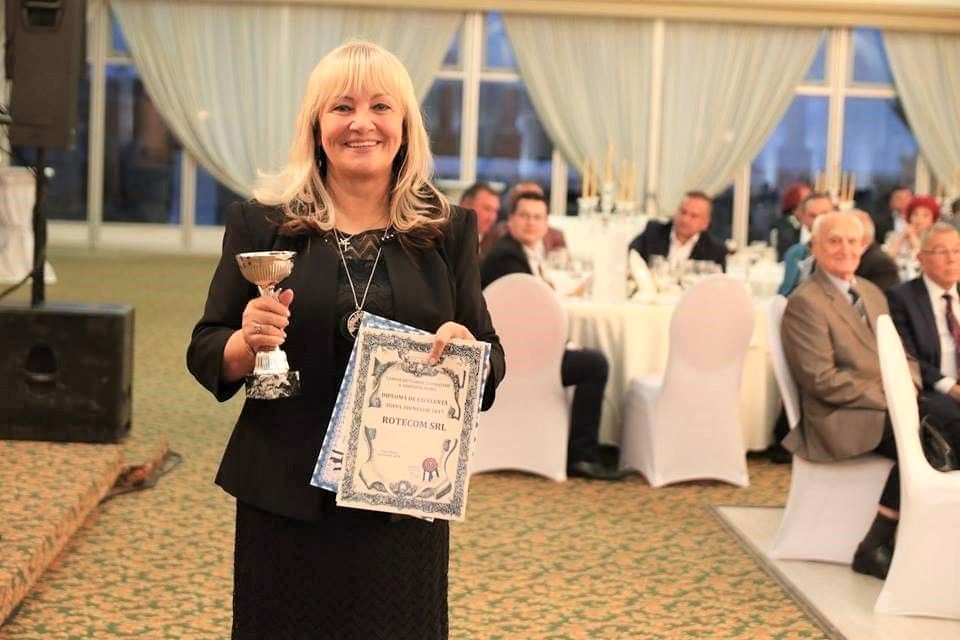