VGP NV, a European provider of high-quality logistics and semi-industrial real estate, today published a trading update for the first ten months of 2021.

VGP’s Chief Executive Officer, Jan Van Geet, said: “The year 2021 is turning into a record year in many respects”.

Agreement in principle with Allianz Real Estate in respect of setting up a fourth joint venture with an investment capacity of €2.8 billion and first closing anticipated in 2022

VGP’s Chief Executive Officer, Jan Van Geet, said: “The year 2021 is turning into a record year in many respects as e-commerce demand continues to go through a structural shift and adjustments to business supply chains increase demand for warehouse space. We have achieved our best-ever new leases signed and square meters under construction whilst maintaining a high pre-let level of 80.7%.”

Jan Van Geet continued: ” I am most delighted that we have managed to further expand our land bank. The level of elevated construction activity consumed a significant amount of our existing land bank, yet even on a net-basis we managed to continue to increase it – since December 2020 by 2.84 million m2 – as we have managed to secure several more iconic land positions during the last few months. These include positions in Vienna, Budapest and San Sebastián, and an extension of our existing park in Bratislava, that will drive our Group’s future prospects and growth. VGP further expanded its footprint across Europe as we have acquired a first land position in Serbia and will open our first office in France, allowing us to serve more businesses and communities across Europe. We are also expanding our renewable energy business with now 145.4 MWp in solar roof projects installed or in the pipeline.”

Jan Van Geet concluded: “In addition to our outstanding operating performance, the increasing engagement with our clients is a strong proof point of our successful strategy as we remain committed to using our resources to drive sustainable solutions to support our employees, clients and the communities we serve. Our expanding balance sheet and growing capital base allows us to expand our client-led construction activities and keep income-generating assets on our balance sheet longer. Our newly announced joint venture with Allianz Real Estate will, once operational, provide us with the ability to continue to recycle our capital expenditures and re-invest into new development opportunities”

Our commercial teams are experiencing significant demand. Based on already signed letters of intent for additional future lease contracts, we expect the current pace to continue into the coming period as clients respond to consumer desire for convenience. Changing consumption trends across the physical and digital space are fundamentally impacting and changing the nature of demand from our clients

The new leases signed are typically long-term (increasing our weighted average lease term of the total portfolio from 8.5 years in Dec 2020 to 8.7 years today) and indexed annually to inflation

A total of 58 projects under construction which will create 1,619,000 m2 of future lettable area representing € 100.0 million of annualized leases once fully built and let (80.7% pre-let)

Whilst construction costs have trended upward, this has been offset through higher rental prices and lower yields

The significant investments into our organizational structure over the last few years – the Group today has circa 350 employees, with local technical expertise available across the Group and in all of our markets – have enabled the Group to swiftly gear-up for the current surge in demand without impacting timelines and quality of our construction pipeline

From an asset value perspective, the land bank is predominantly Western European-based but on the bases of square meters the land bank is well spread across the countries in which we operate

Our team continues to find additional – increasingly brownfield – sites for future development, and we are working with planning authorities on the most effective and sustainable utilization and regeneration of such sites in order to reduce our impact on the environment

Expansion of the Group’s European footprint

The Group further expanded its European footprint with the acquisition of a first land plot in Serbia, where a 1.1 million m2 land position was acquired near Belgrade Airport. The main focus will now be on the development of this location as several, primarily Western European manufacturing companies have expressed interest

The Group will open its first office in France (Lyon). In the coming period the focus will be on identifying suitable development locations

Other continental European countries, including Sweden and Greece, remain in focus for potential future expansion

In September 2021 VGP received a €21.1 million profit-distribution from the First Joint Venture

In respect of the expansion of the Second Joint Venture, it is anticipated that a further closing will occur during the first half of 2022. This third closing is anticipated to generate proceeds of circa € 120-130 million2

The newly announced joint venture with Allianz Real Estate will provide the Group with the ability to continue recycle its capital expenditures whilst simultaneously finance the build-out of the existing pipeline and acquire new land positions. A first closing with the new joint venture is anticipated in the course of 2022

Based on the strong leasing activities as reported over the last few months and indications of interest received for the coming period, development activities are expected to continue to operate at elevated levels well into 2022

VGP is a pan-European developer, manager and owner of high-quality logistics and semi-industrial real estate. VGP operates a fully integrated business model with capabilities and longstanding expertise across the value chain. The company has a development land bank (owned or committed) of 10.49 million m² and the strategic focus is on the development of business parks. Founded in 1998 as a Belgian family-owned real estate developer in the Czech Republic, VGP with a staff of circa 350 employees owns and operates assets in 12 European countries directly and through several 50:50 joint ventures. As of June 2021, the Gross Asset Value of VGP, including the joint ventures at 100%, amounted to € 4.48 billion and the company had a Net Asset Value (EPRA NTA) of € 1.51 billion. VGP is listed on Euronext Brussels (ISIN: BE0003878957). 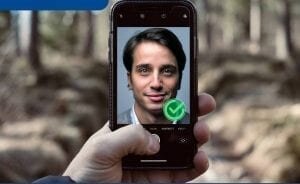 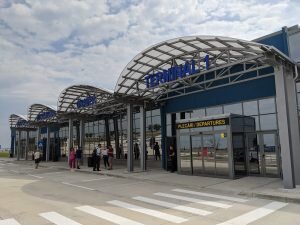 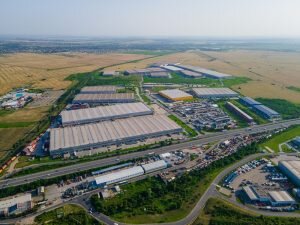 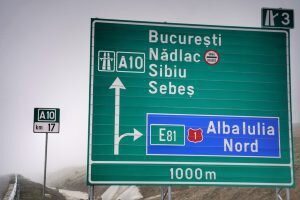 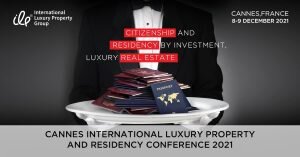 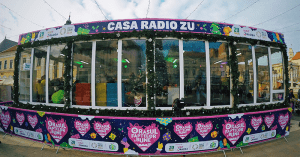 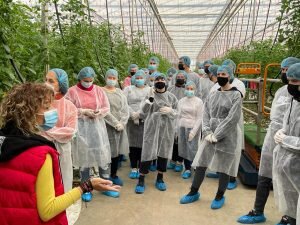 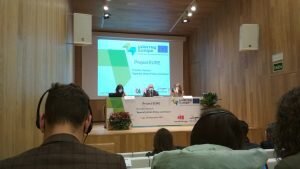 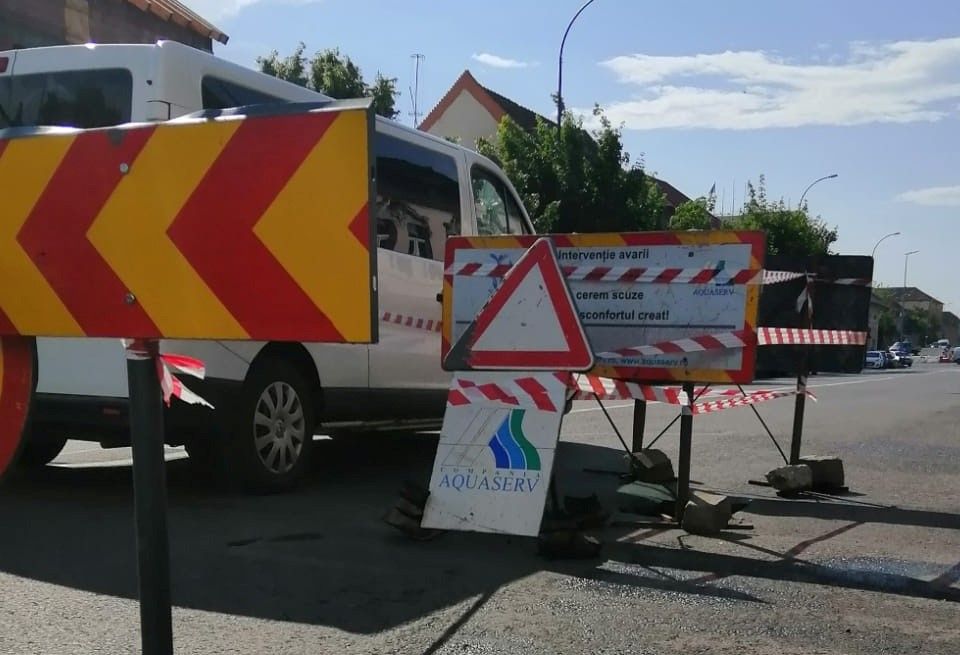 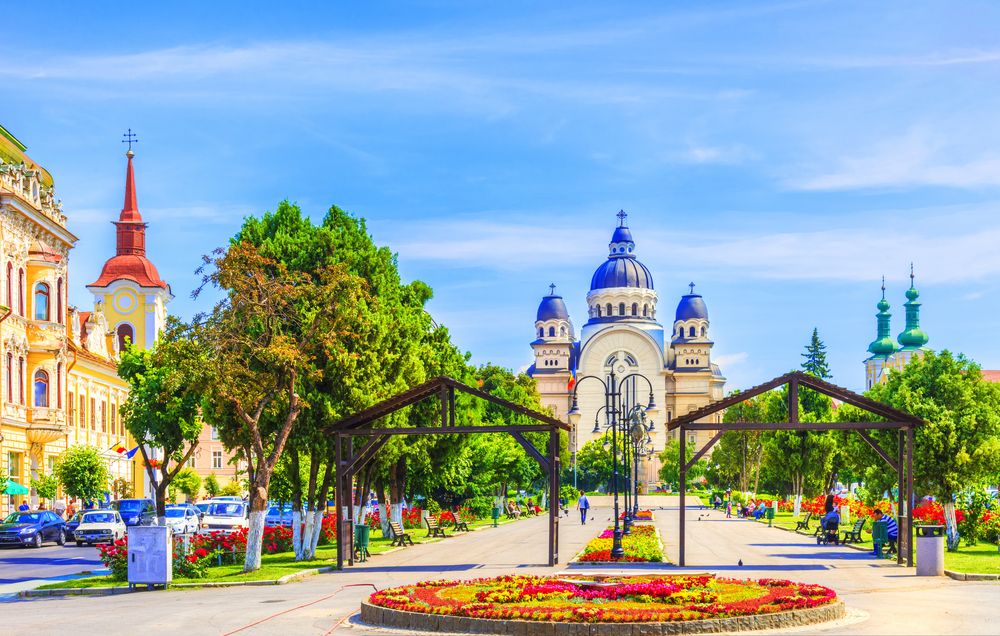 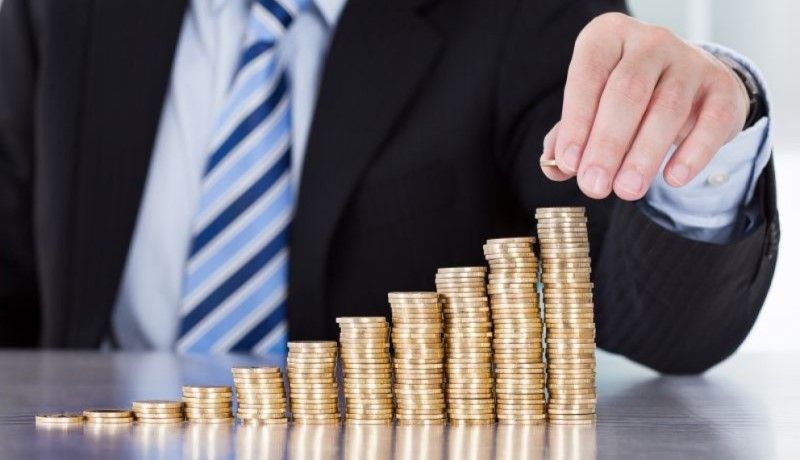 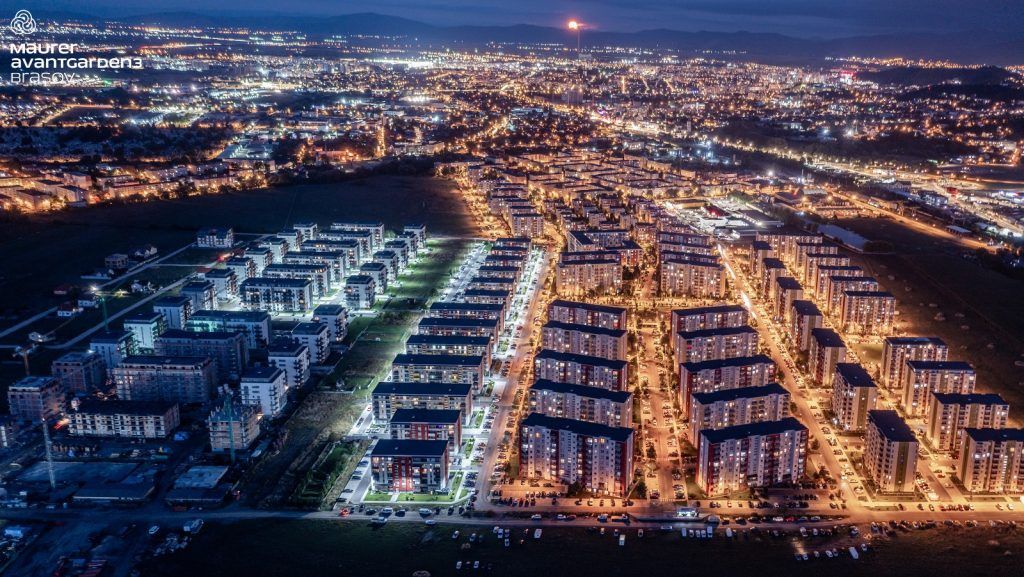 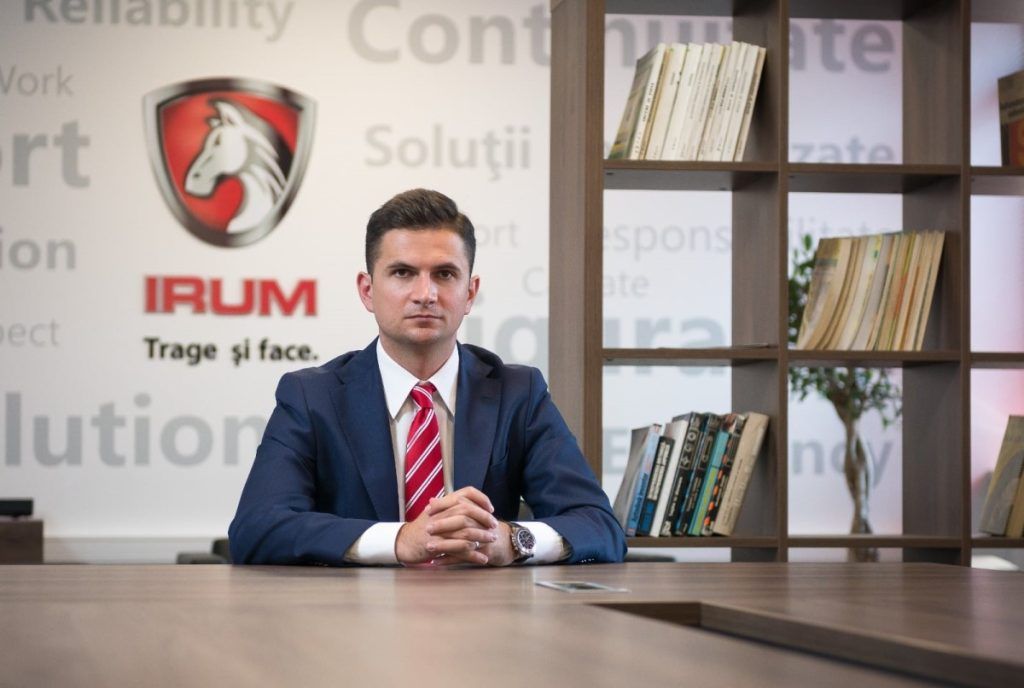 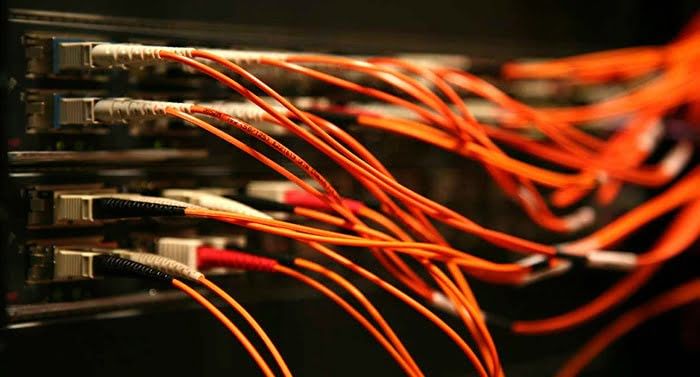 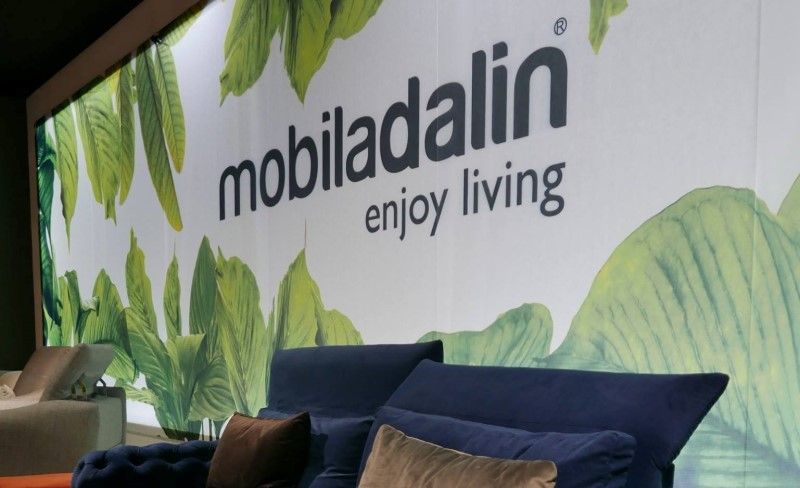 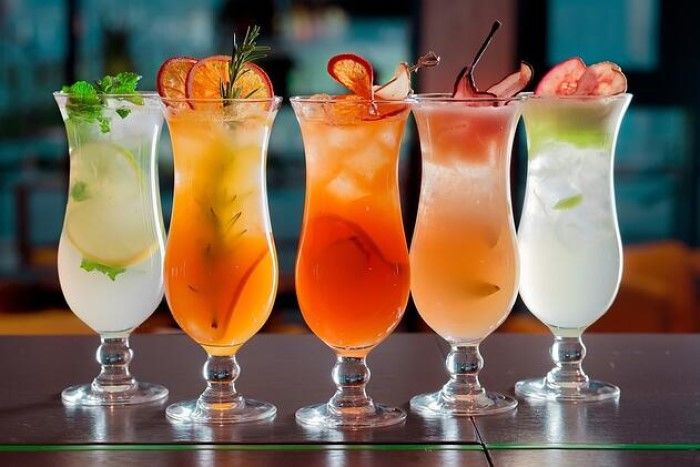